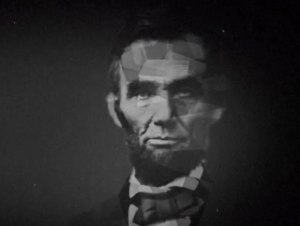 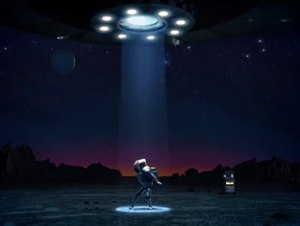 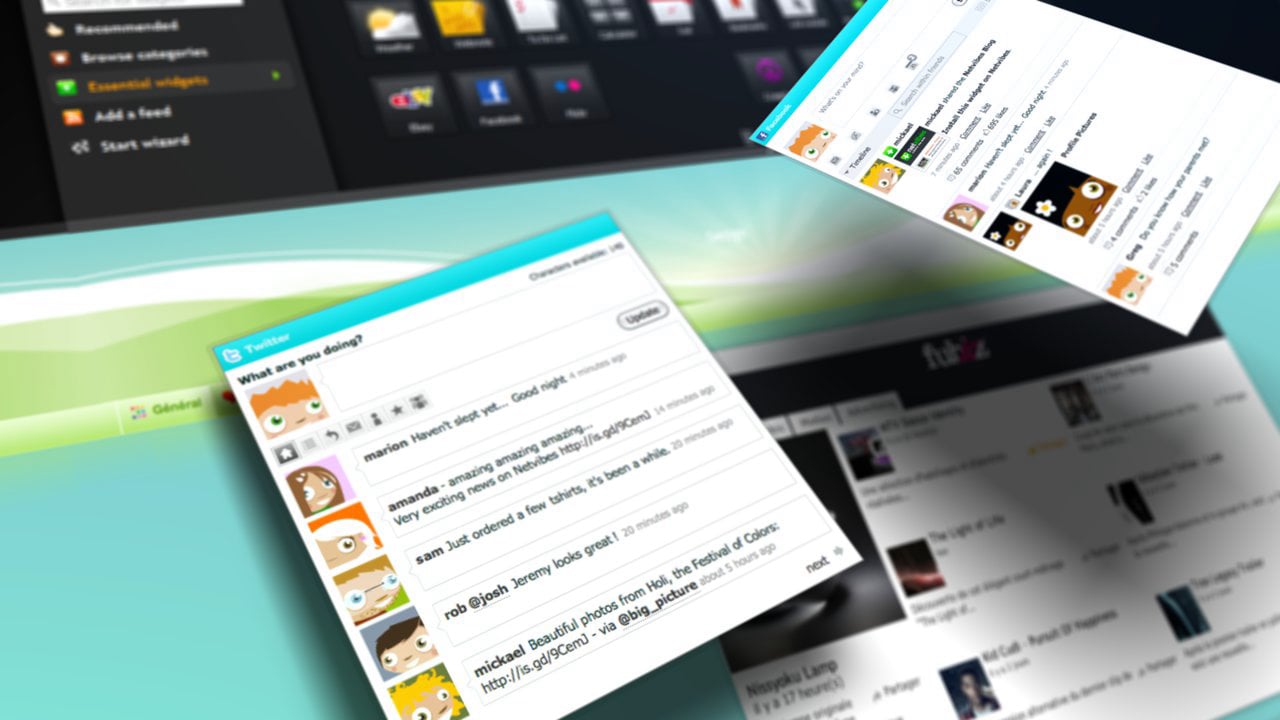 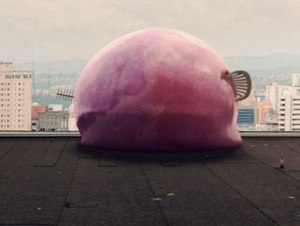 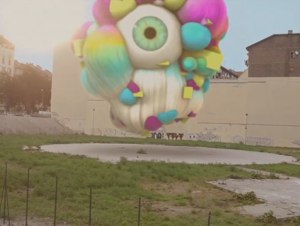 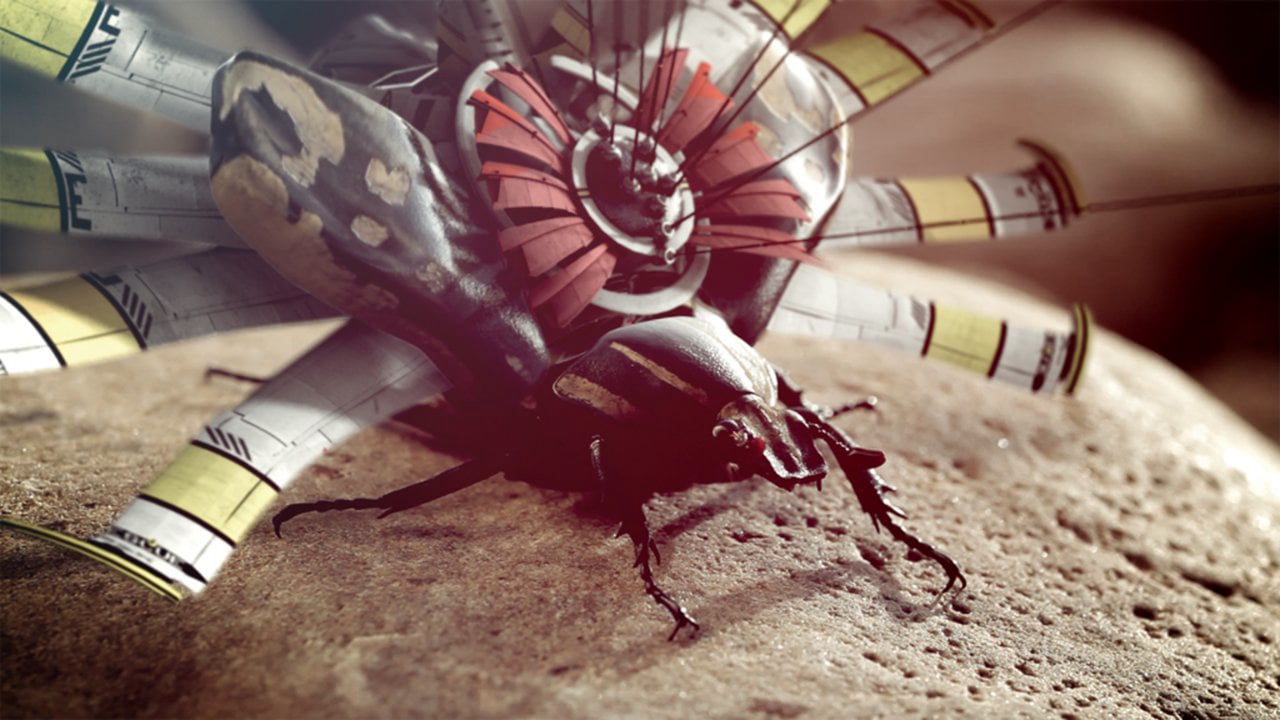 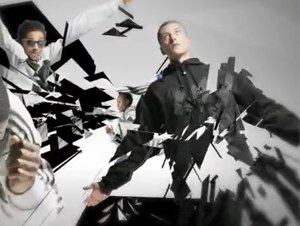 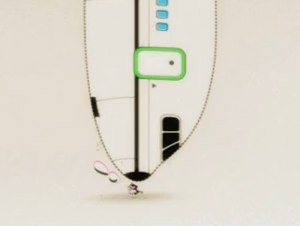 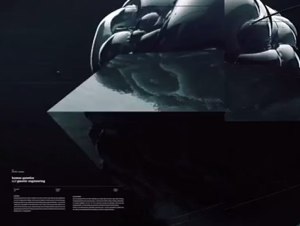 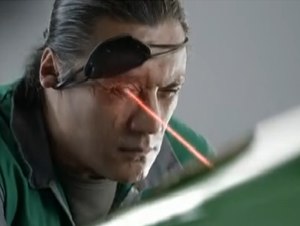 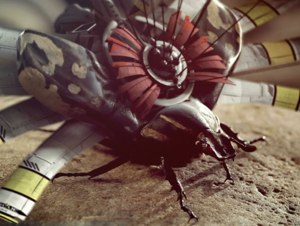 PostPanic create 3 new stories for MTV Rocks bringing the total to 8 idents. The three new idents, ‘Loop-the-Loop’, ‘Bugs’ and ‘Fly-by’ are a continuation of Rozema’s theme for the channel. The initial brief for PostPanic was to encapsulate the mood and emotion associated with alternative music and create a series of idents to serve the MTV Rocks branding established by the MTV World Design Studio. Director Mischa Rozema developed a central theme of an on-going film that the viewer drops in and out of, and wrote a set of scripts based in an imaginary landscape populated with surreal characters and situations. Shot on location in Northern Spain, the footage was then brought back for some CG trickery back here in Amsterdam. Massive Music worked on the audio side of things.

Mischa Rozema explains further, ‘My main idea was to create the opposite of what you would expect on a music channel. MTV has always been about extreme visual and musical diversity – it’s a constant change in pace. I wanted to create idents that did the opposite, that literally formed an underlying ‘film’, something you might stumble across while channel hopping. When you come across this reoccurring film, it should evoke questions, just as if you found it while flicking the remote. What is this film? What’s happening in it? What’s the relationship between the scenes? And before you can answer anything, it changes but the viewer wants to know what’s going on and they continue watching and waiting for the next one. So basically it’s about filling the screen with as many unanswered questions as possible within 12, 10, 5 and 3 seconds, as long as it was visually stunning and conveyed the energy that’s attached to MTV Rocks.’ 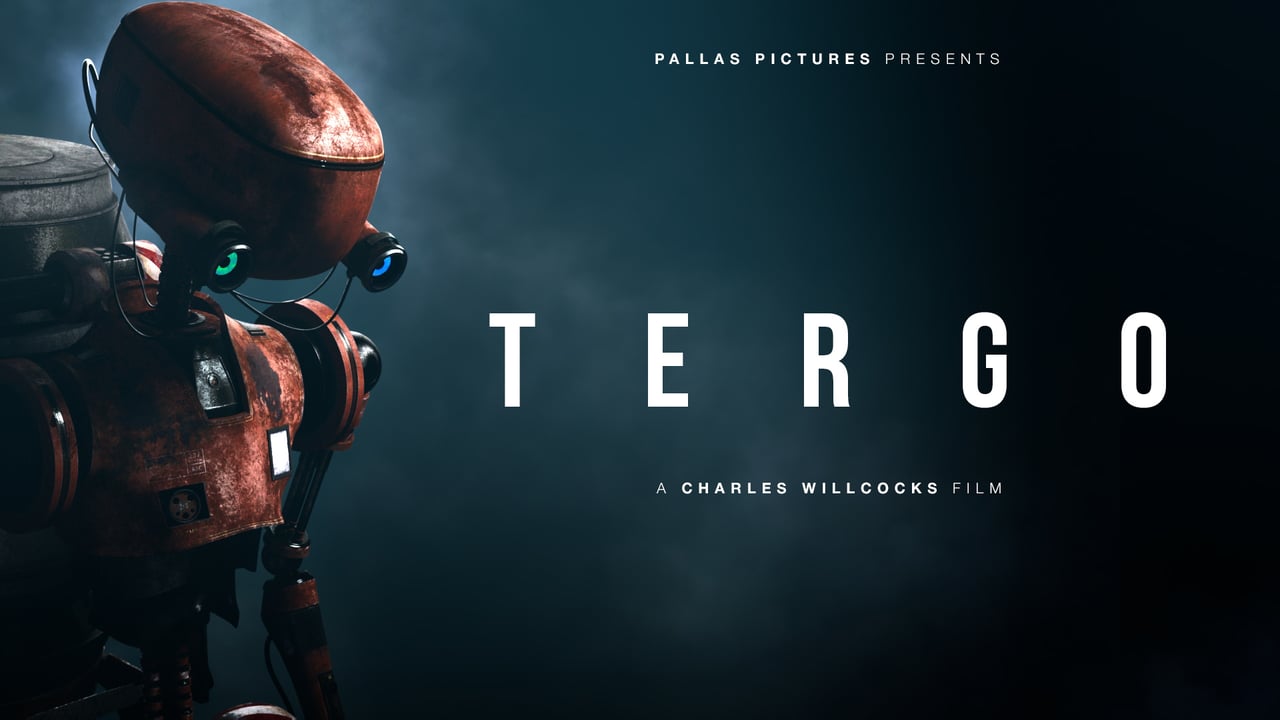 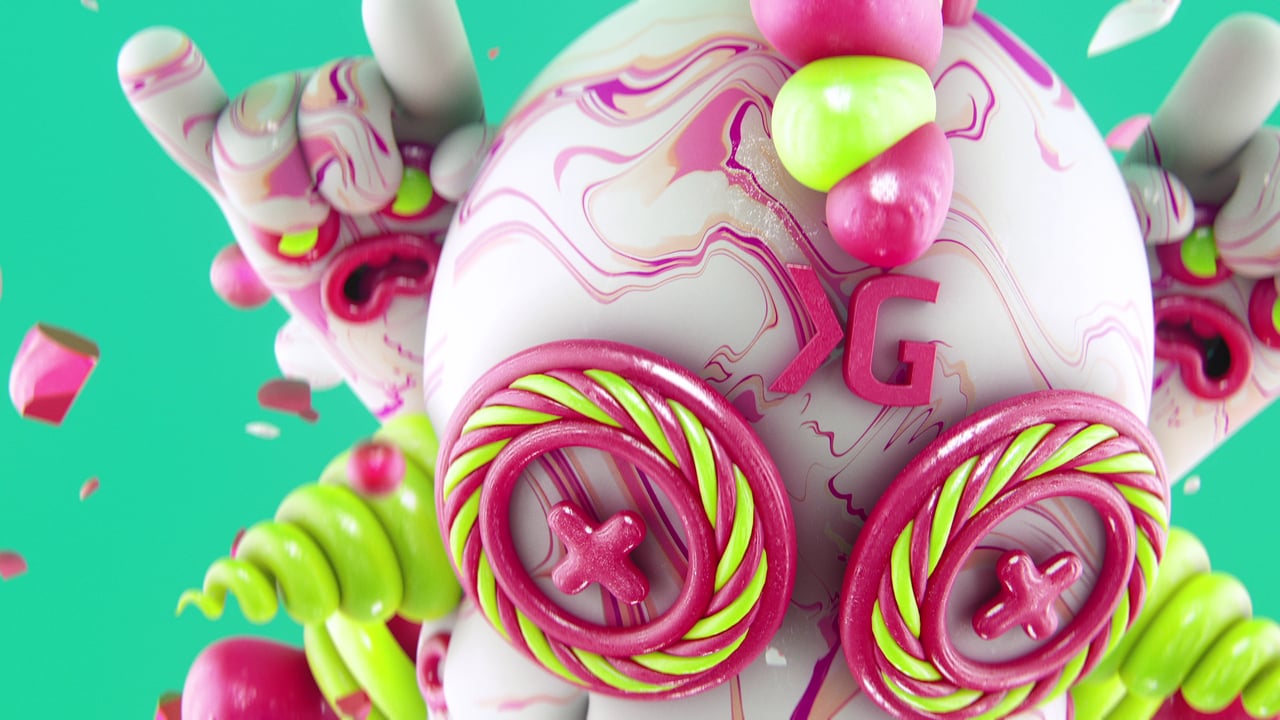 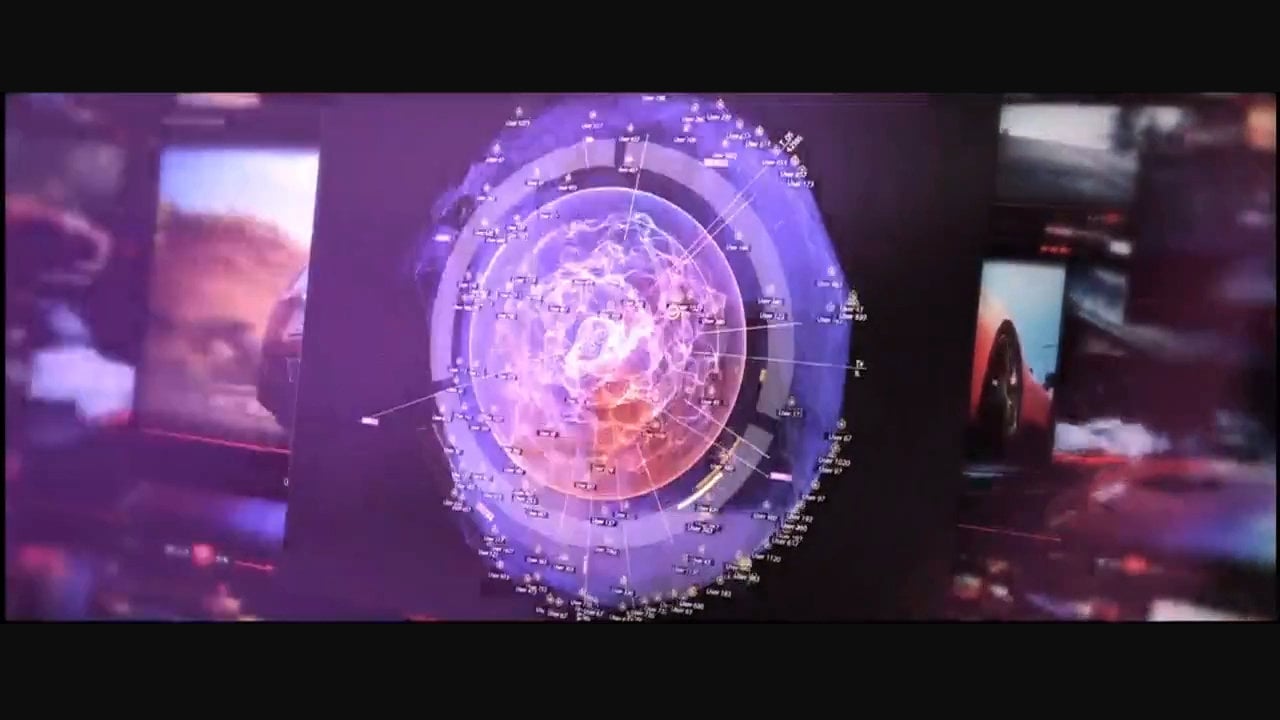 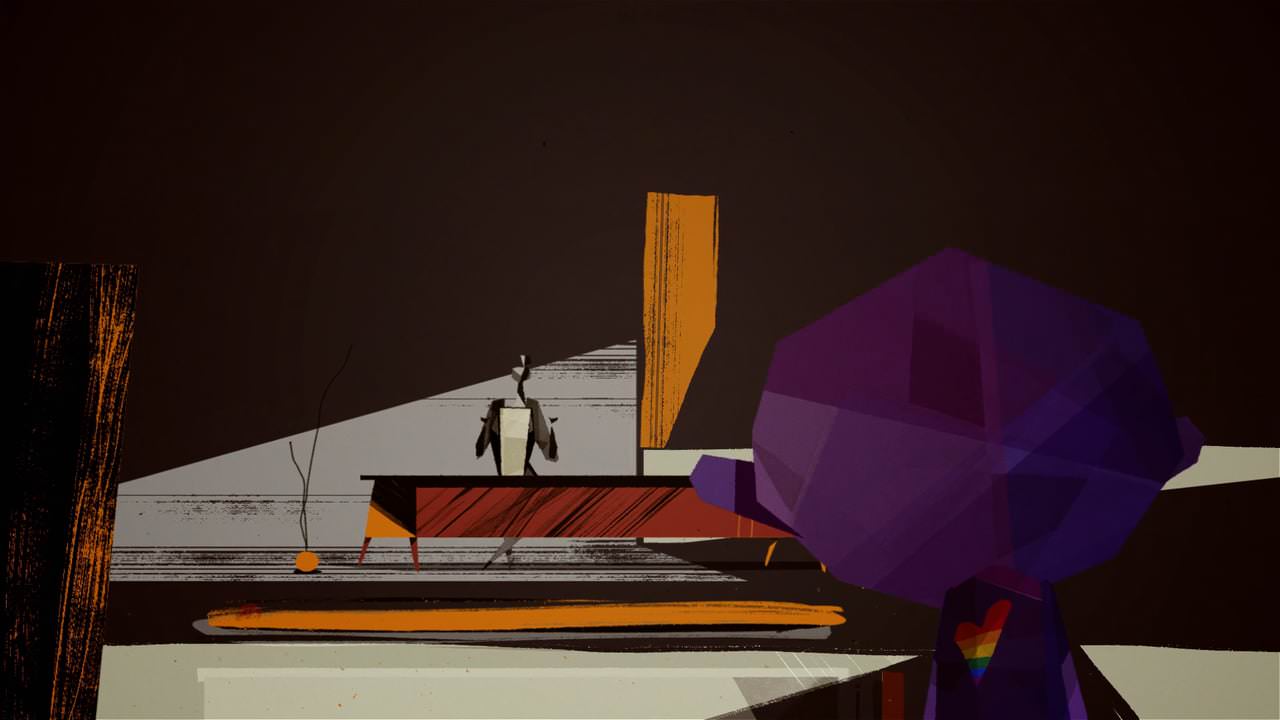 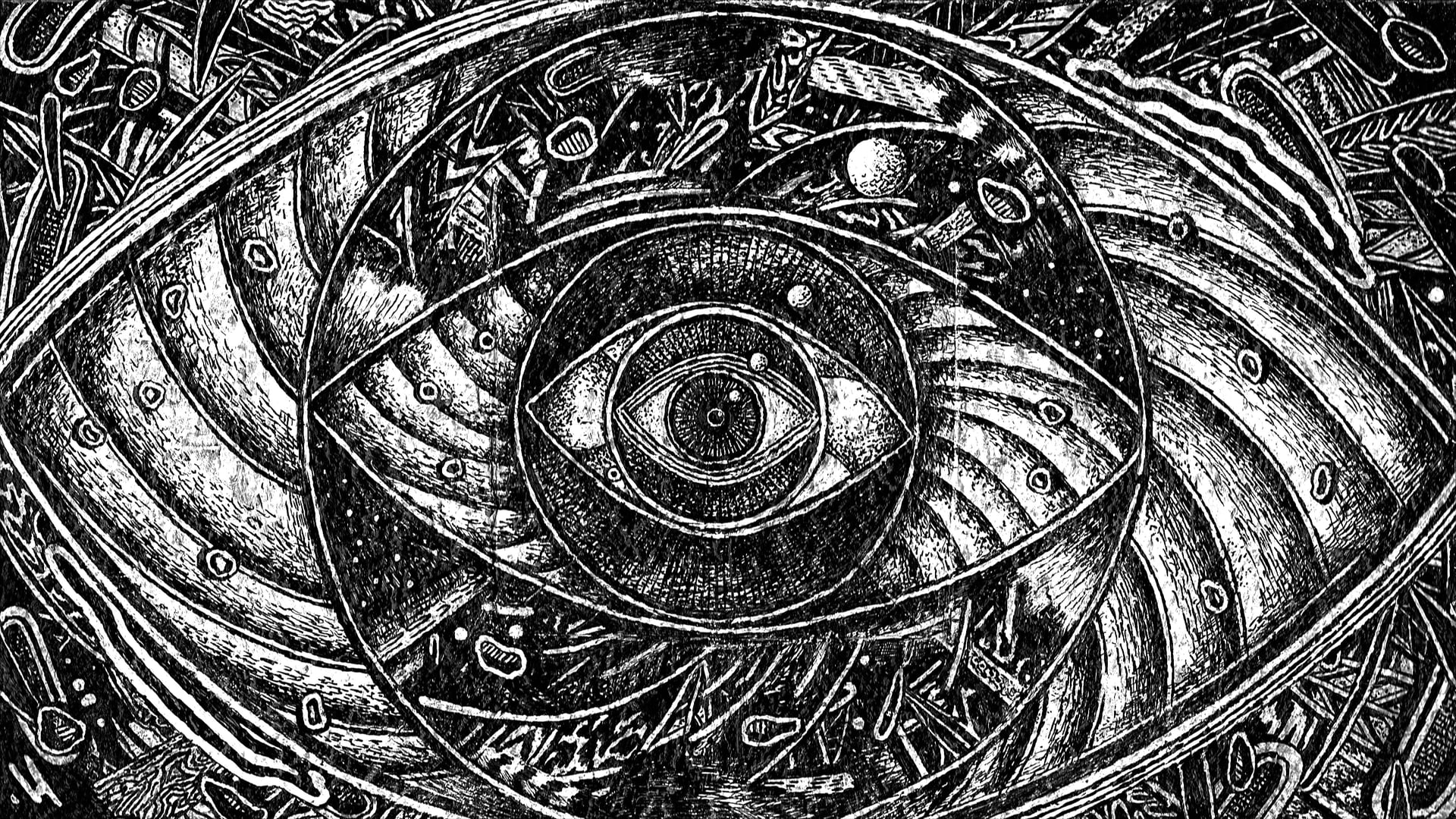 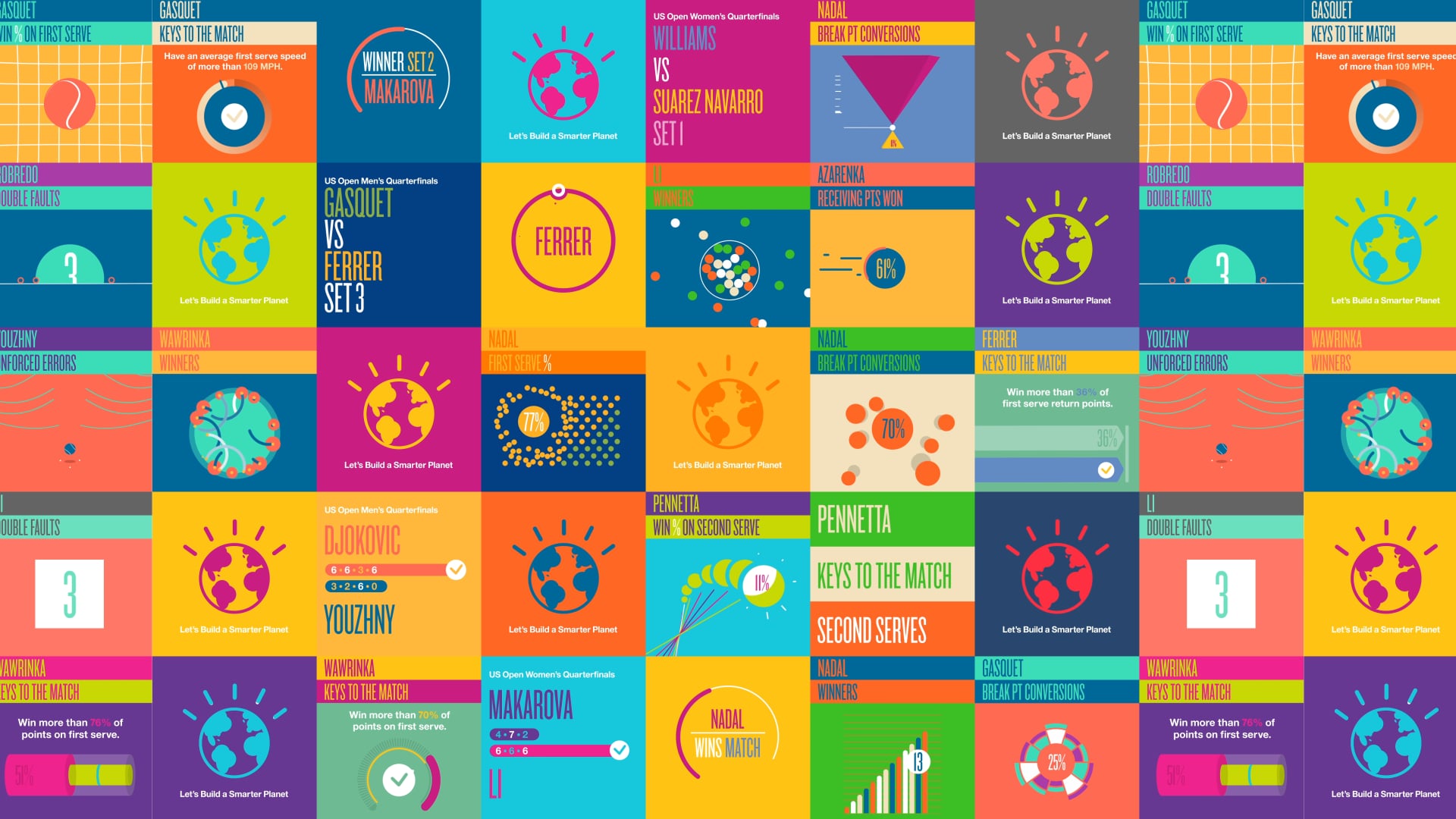 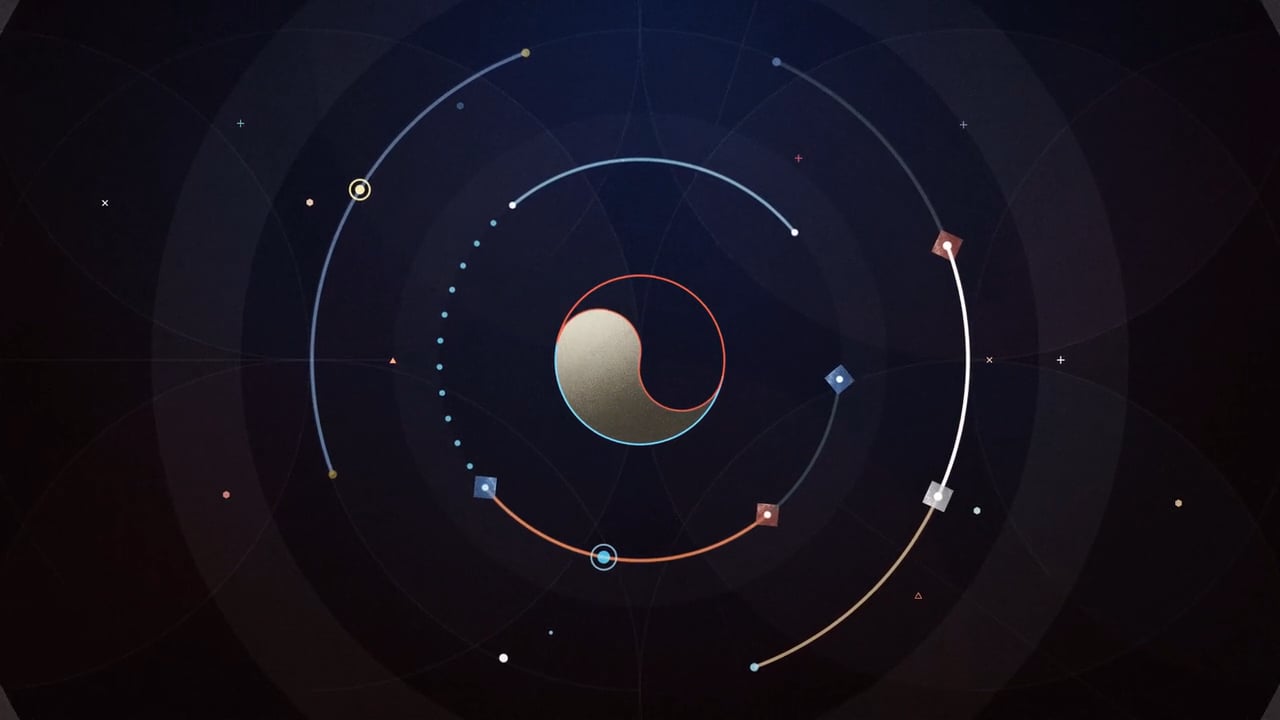