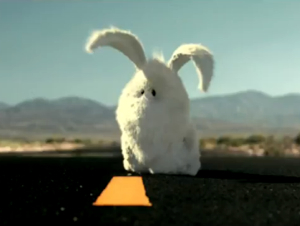 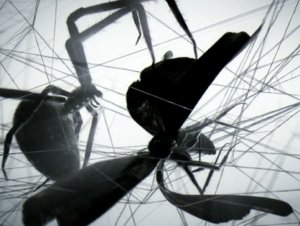 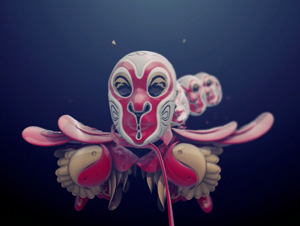 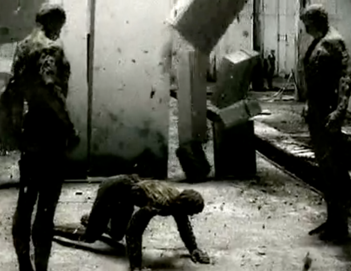 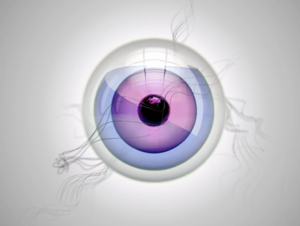 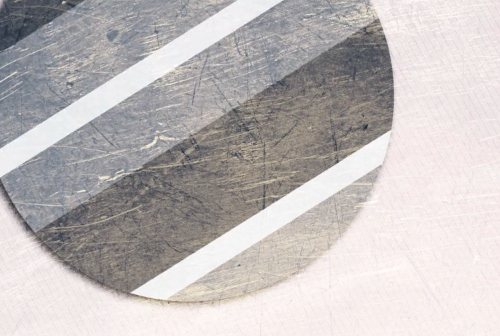 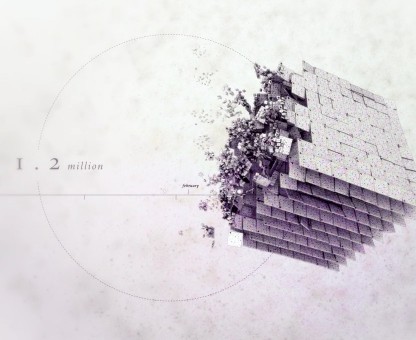 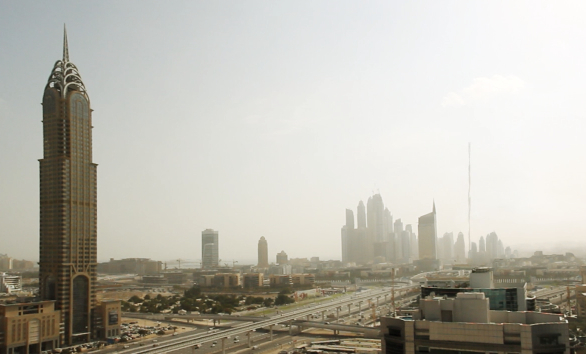 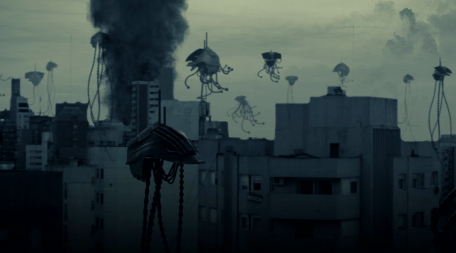 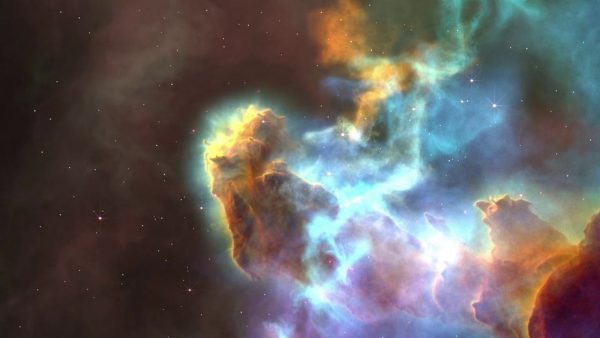 An imagination of flying in the gas clouds of space.

Actual images of nebulas taken with the Hubble space telescope were combined in After Effects with CG gas clouds and stars made using Trapcode Form and Starglow.

The image in the first and second part is from the Eagle Nebula. Image by NASA / Jeff Hester and Paul Scowen

The third is the Horsehead Nebula. Image by NASA.

The fourth is the Omega Nebula. Image by NASA, ESA and J. Hester (ASU). 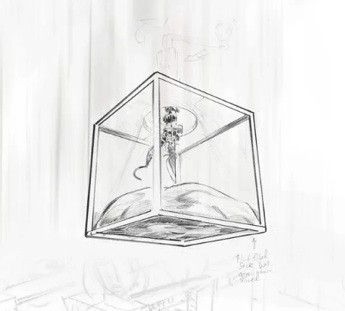 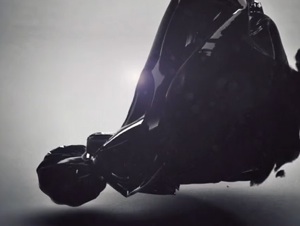 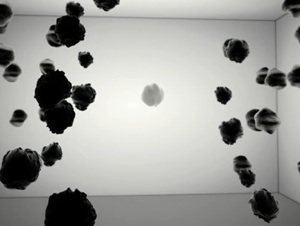 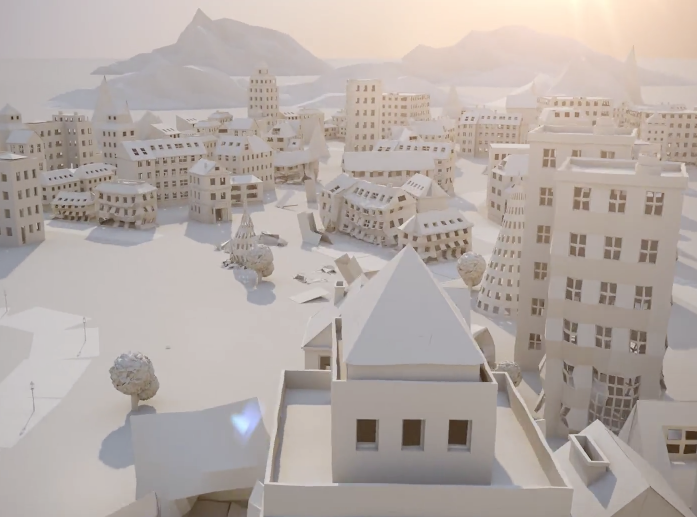 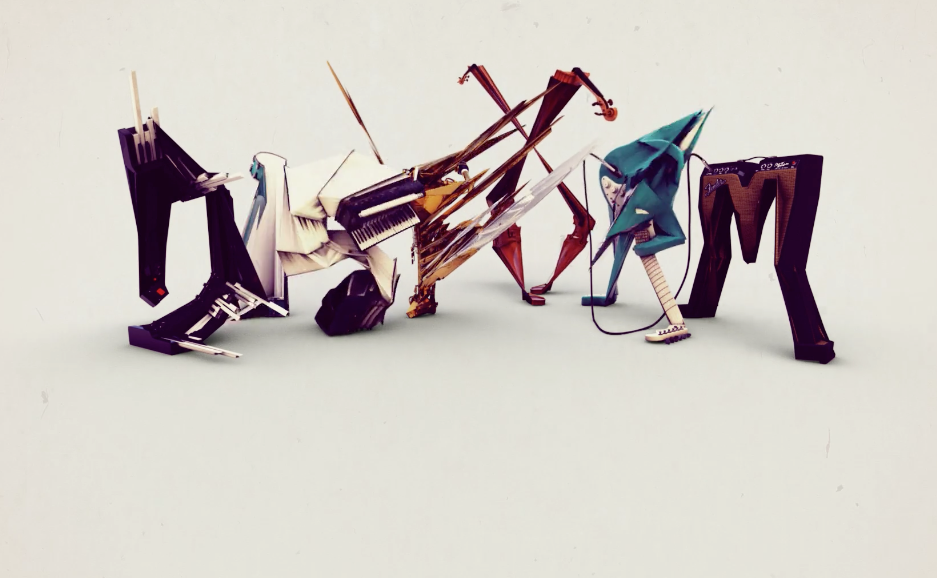 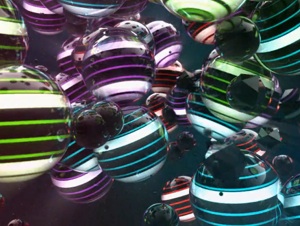 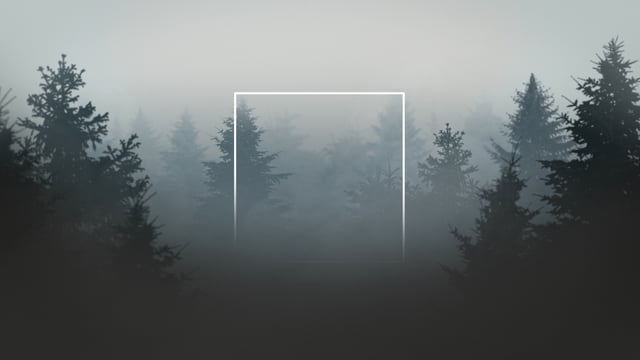