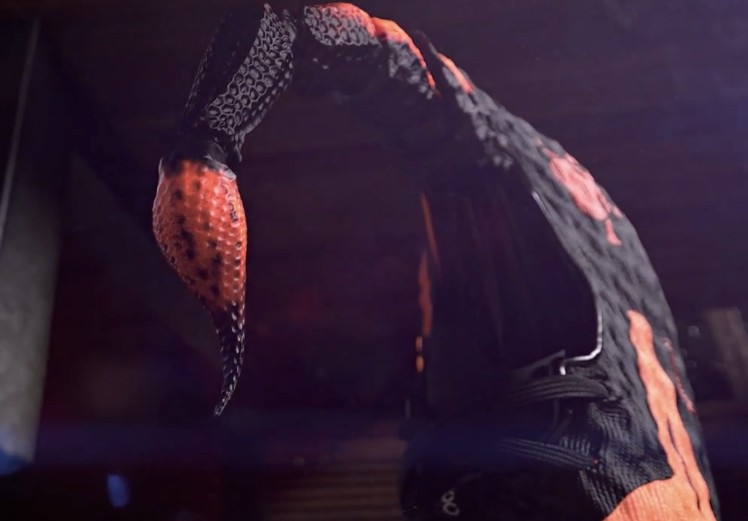 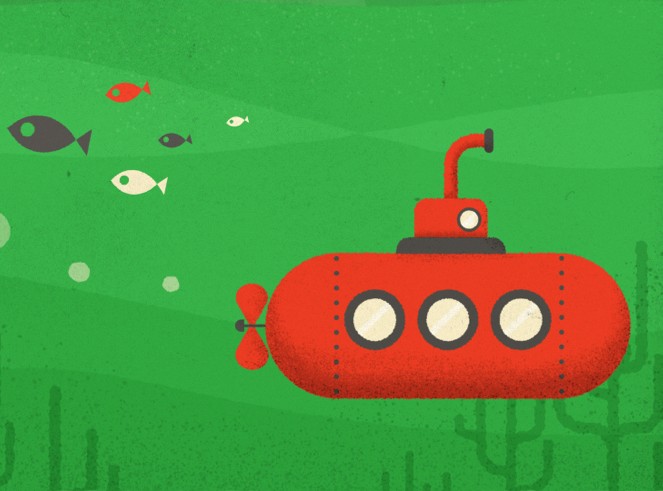 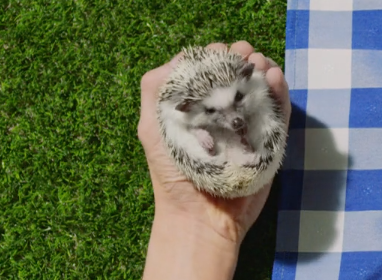 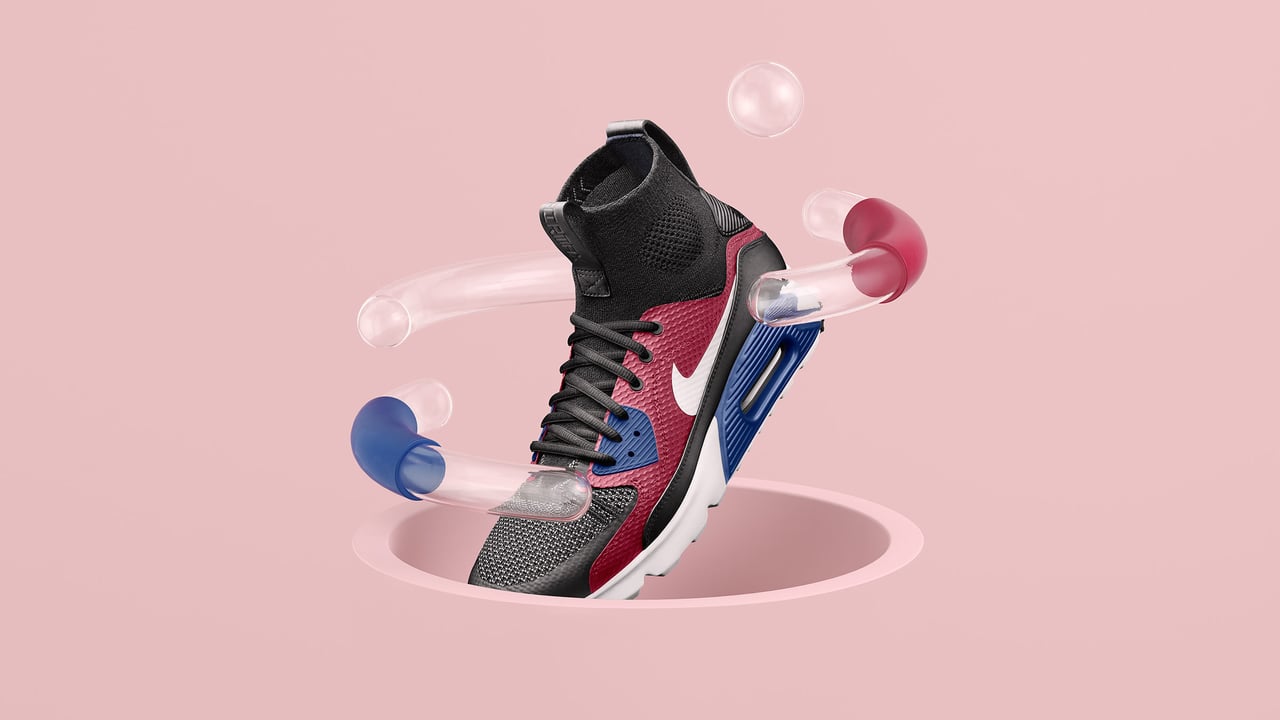 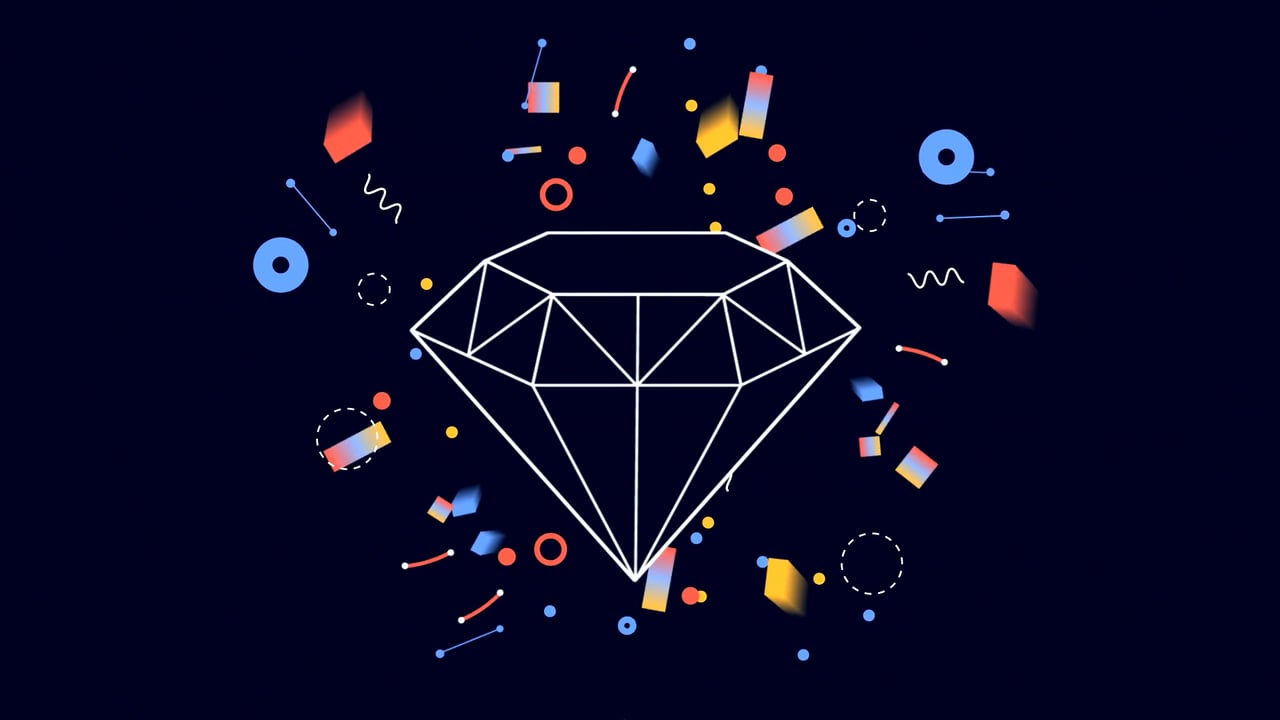 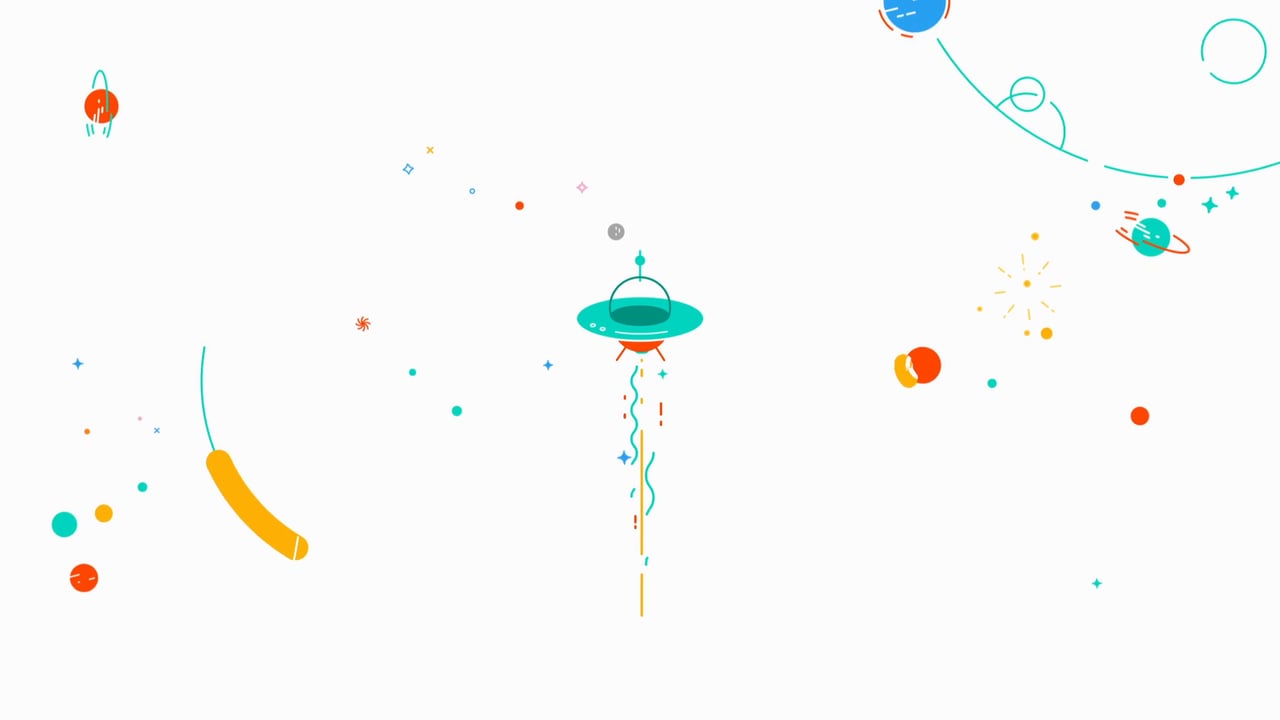 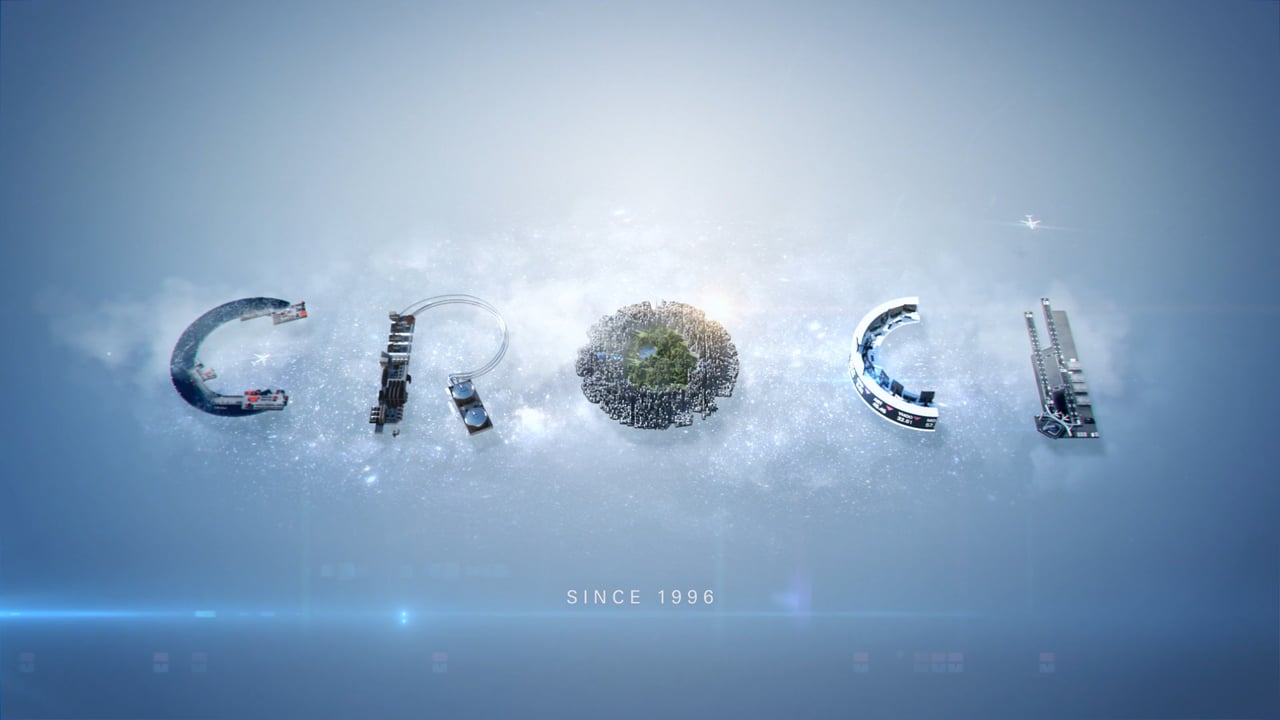 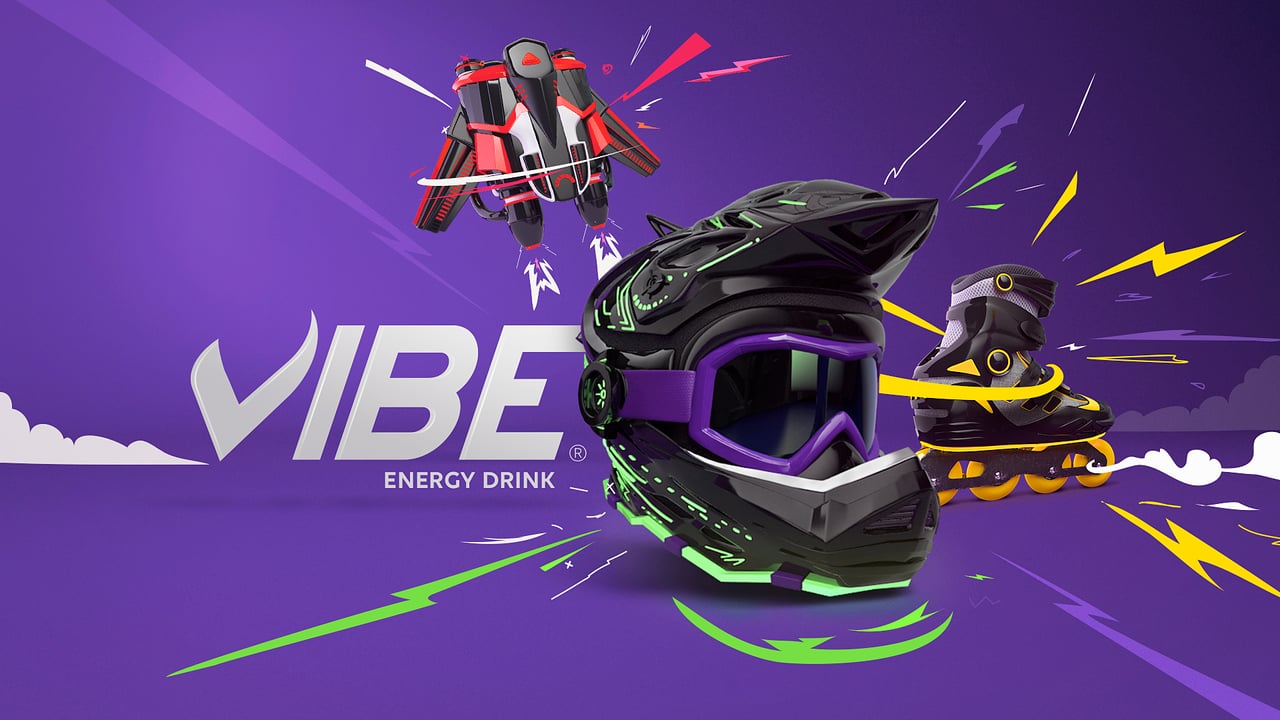 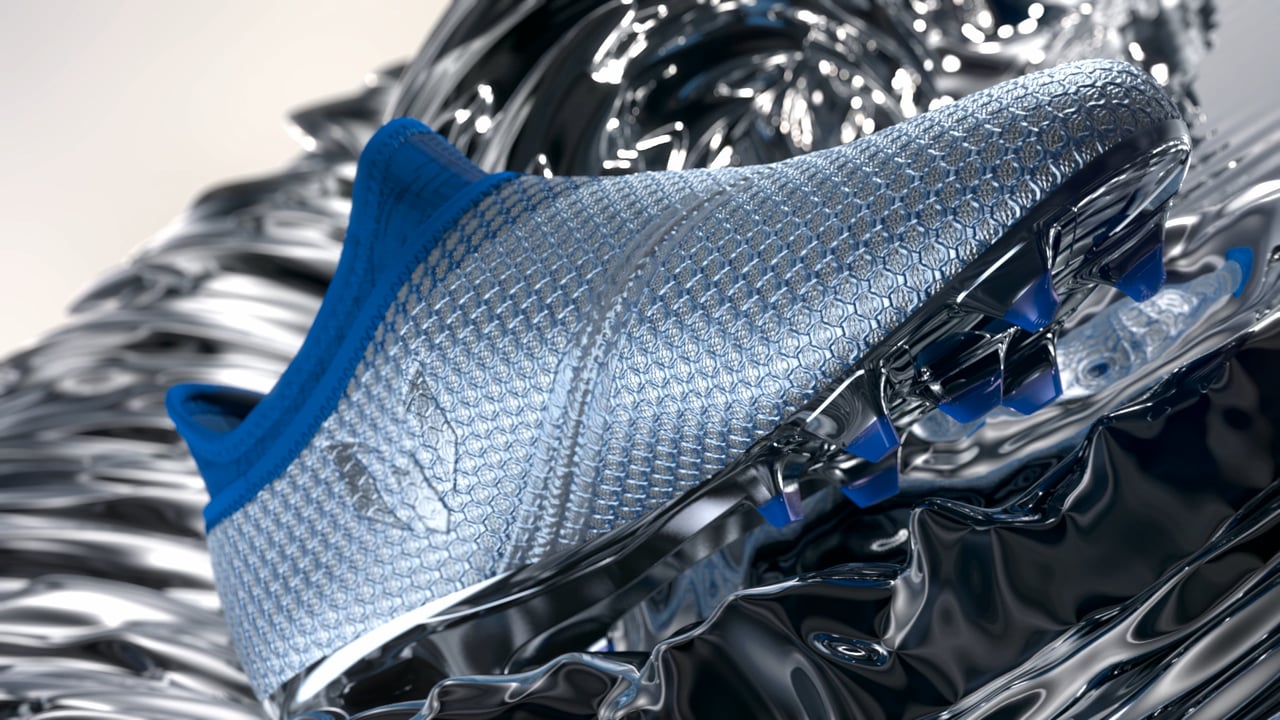 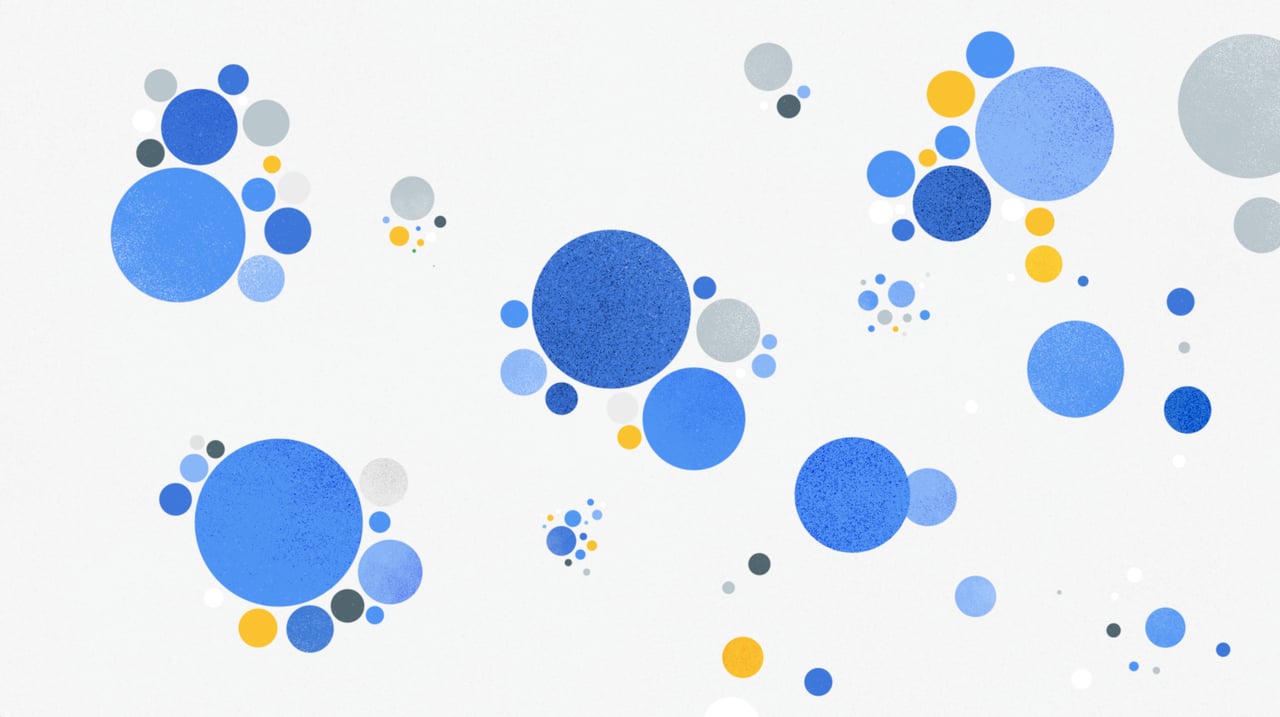 Reddit is like a force of internet nature. Founded over ten years ago, they’ve risen to be the fourteenth most visited website in the United States, with more than two-hundred million unique month visitors. So, when a company like that decides to release a new product, they want it to be special—which means they’ll need a killer video to promote it.

Artistically, they wanted something that matched their brand guidelines, but carried them a step further in complexity and style. Their newly revamped brand guidelines did away with all black lines and favored large color blocks with white or colored accents. We took this direction and expanded on it in a way that feels both special and uniquely “reddit.”

Their team developed a great script and secured Tommy Chong as the voiceover artist for the bulk of the script. It was important for us to make the video feel like it was a part of reddit, so we included references like Neil deGrasse Tyson, GIFs, left shark, the Arnold, and more.

The production process was a little quicker than a typical process, which makes us even more proud of the work our team was able to create for this project. 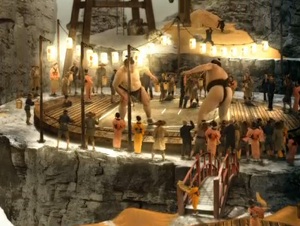 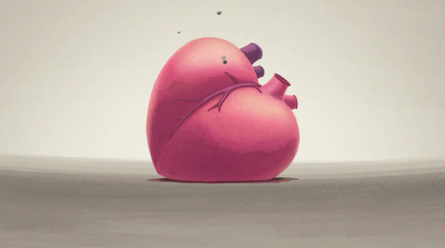 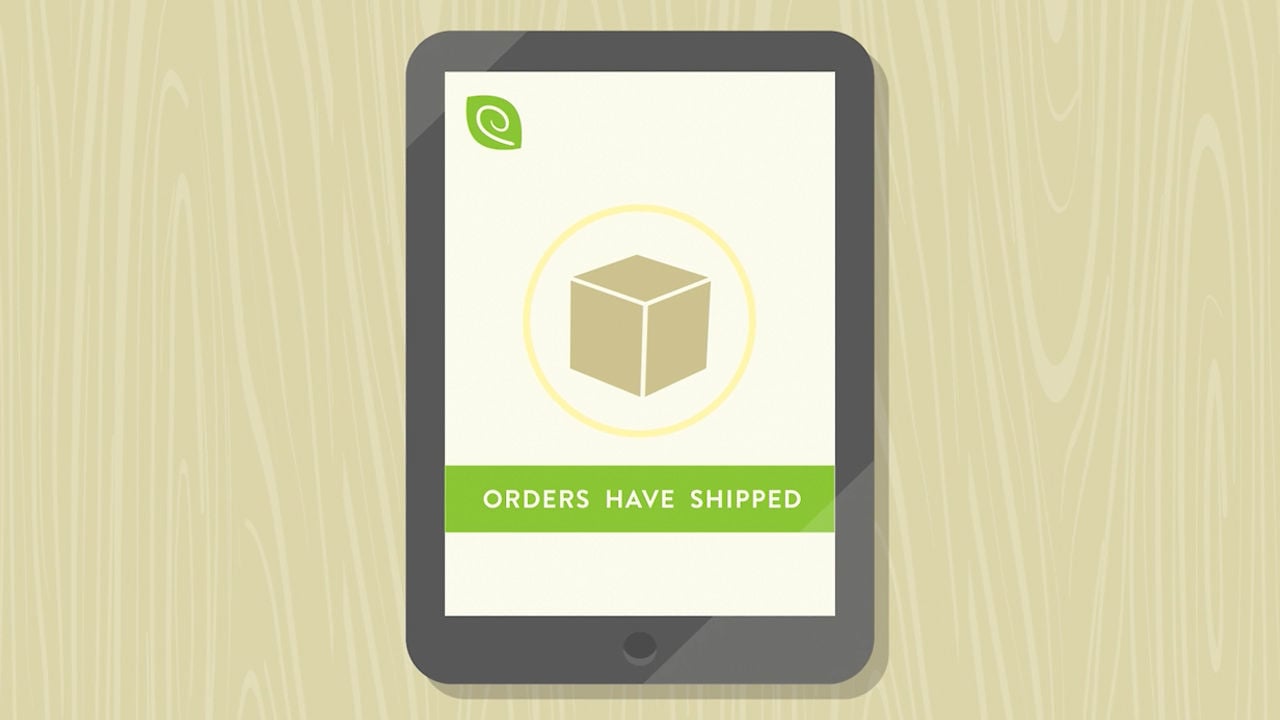 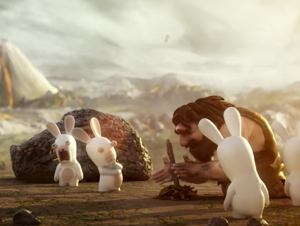 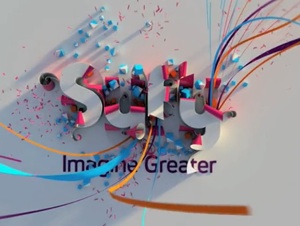 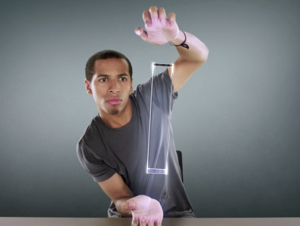 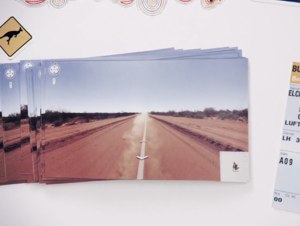 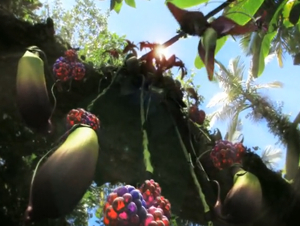