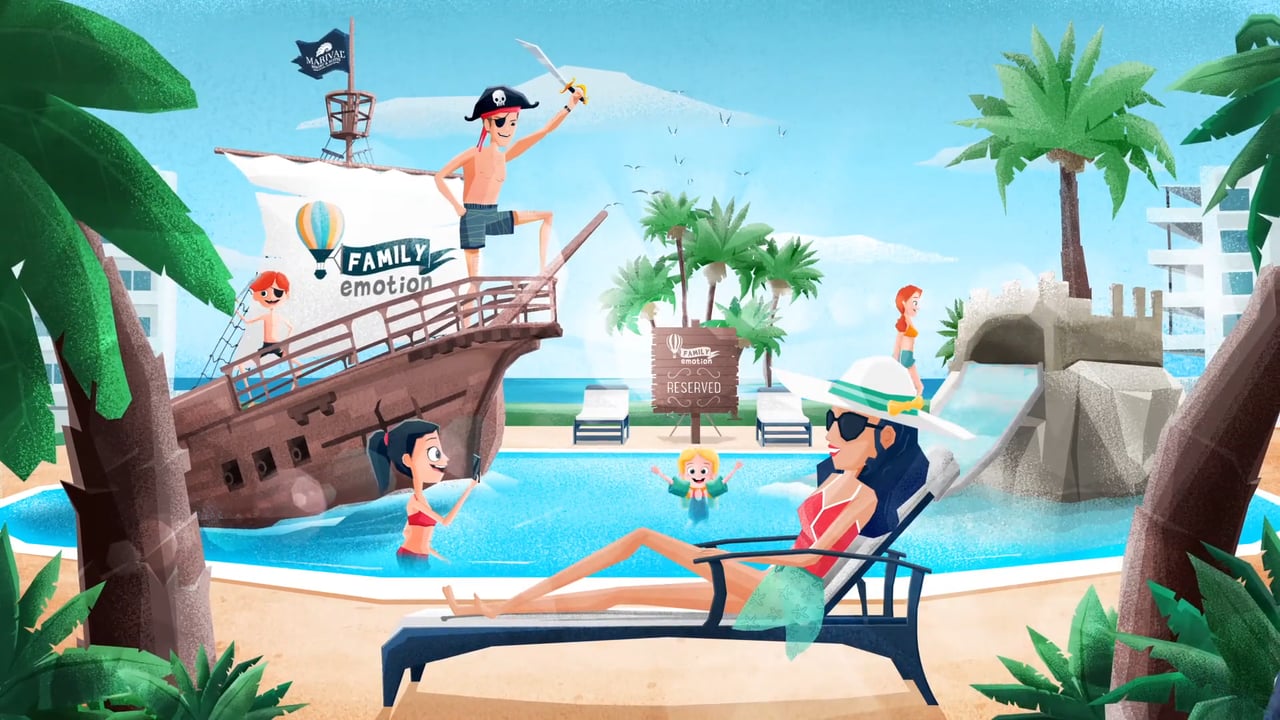 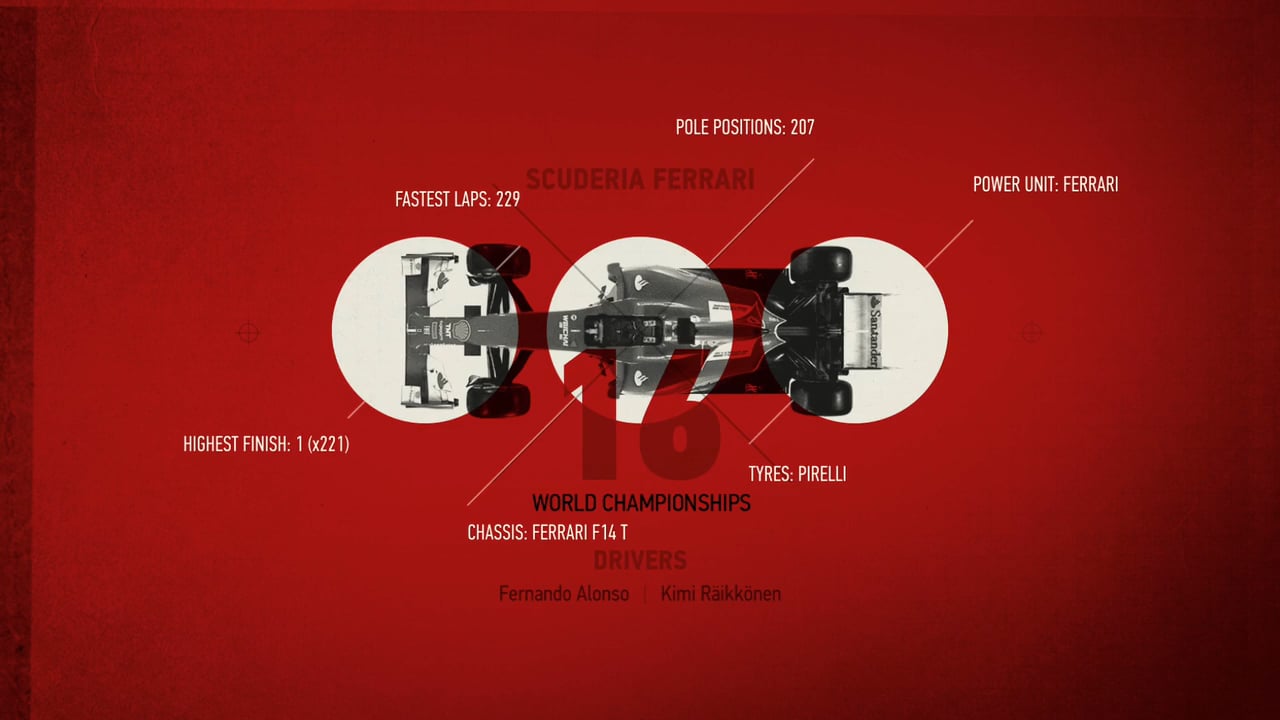 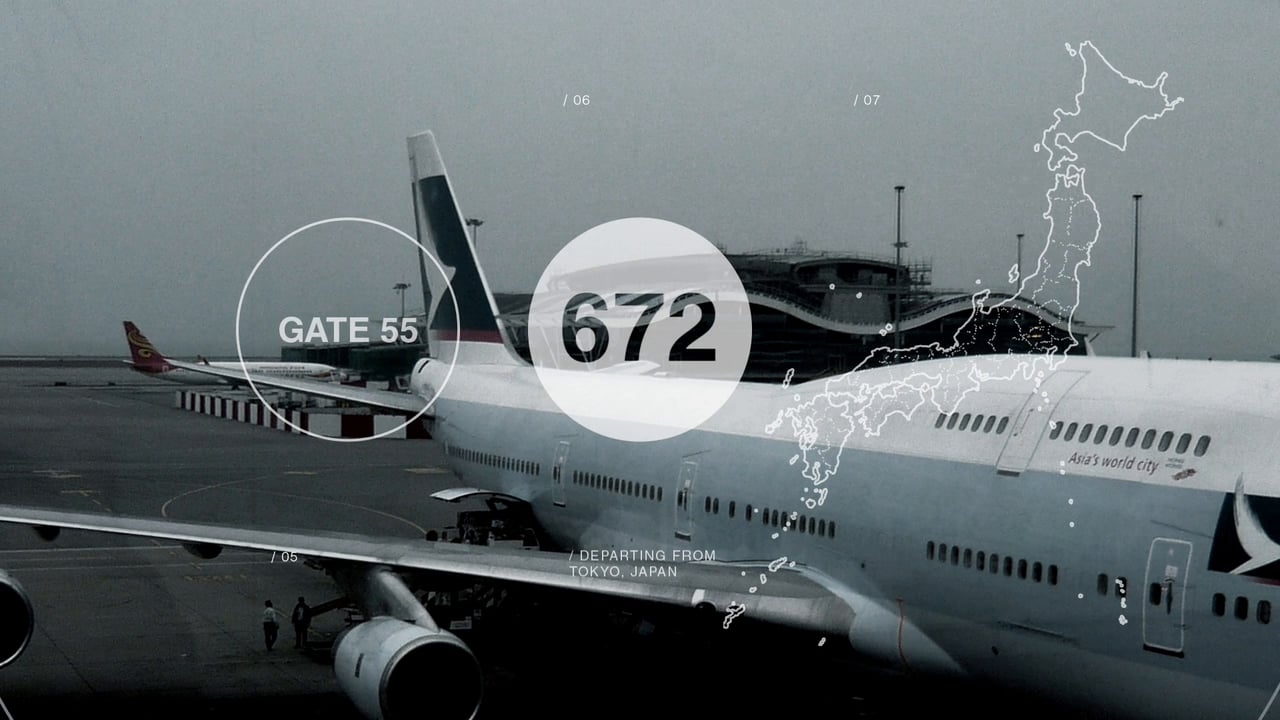 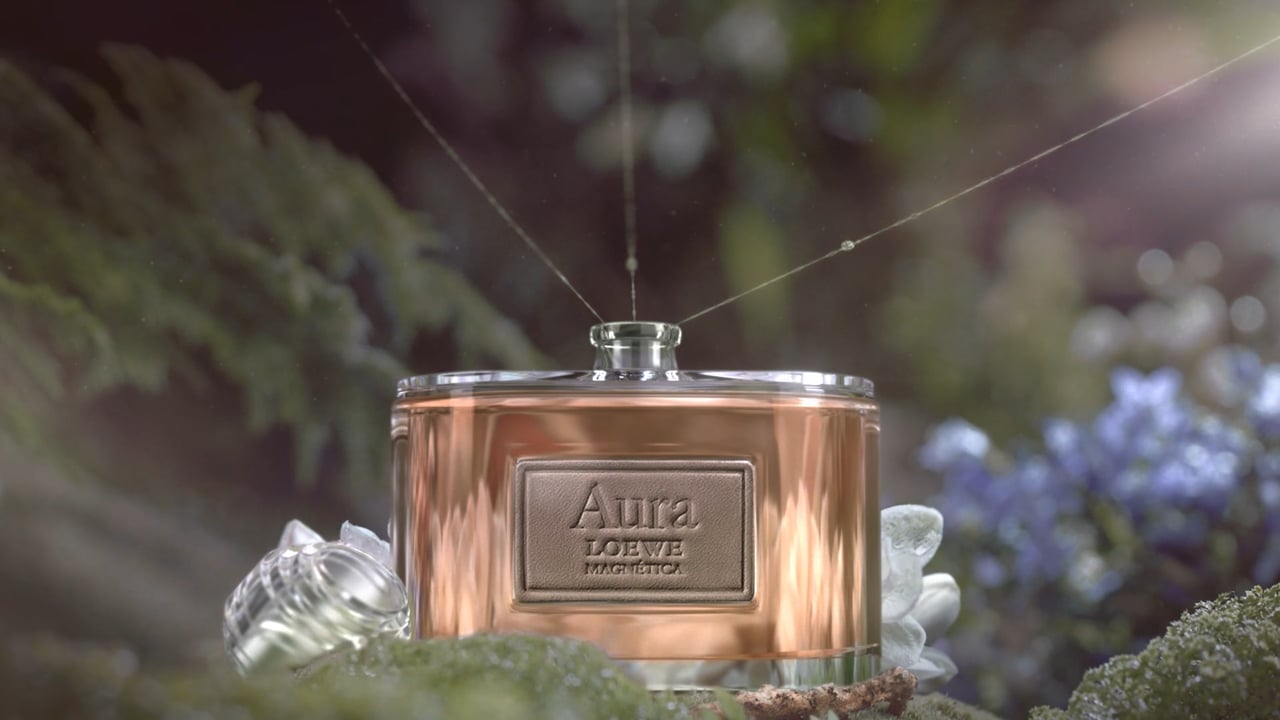 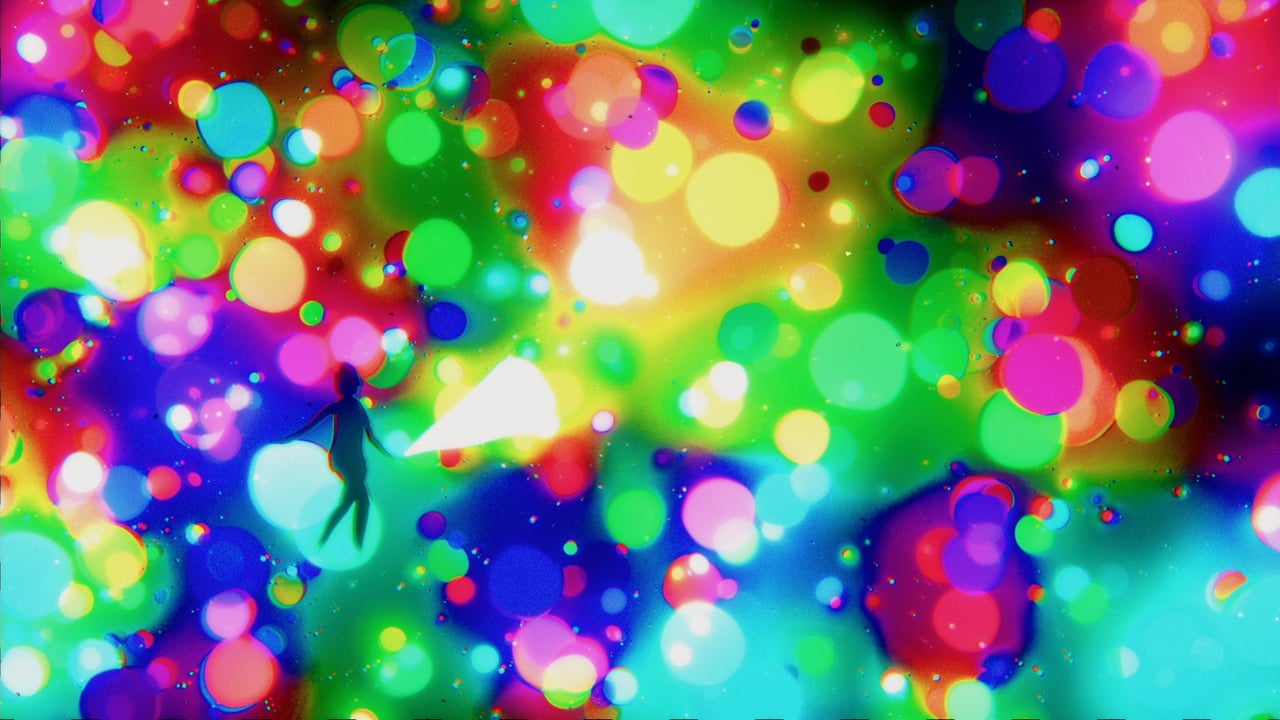 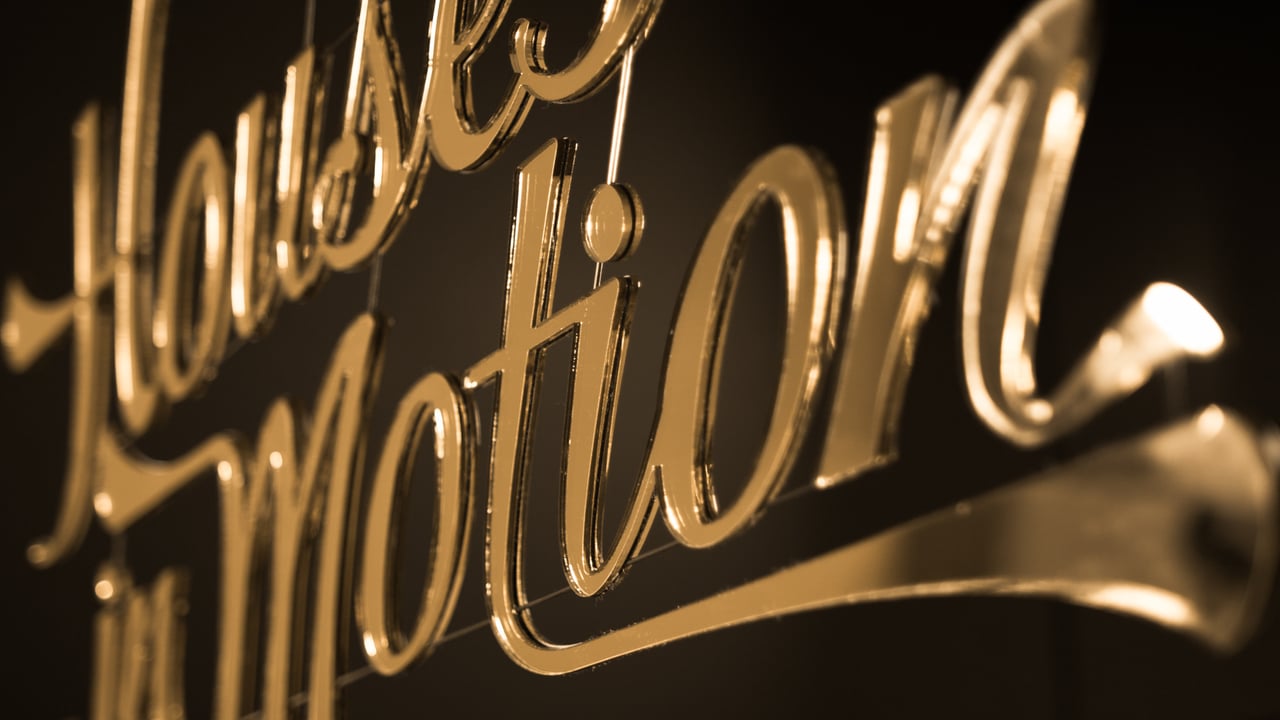 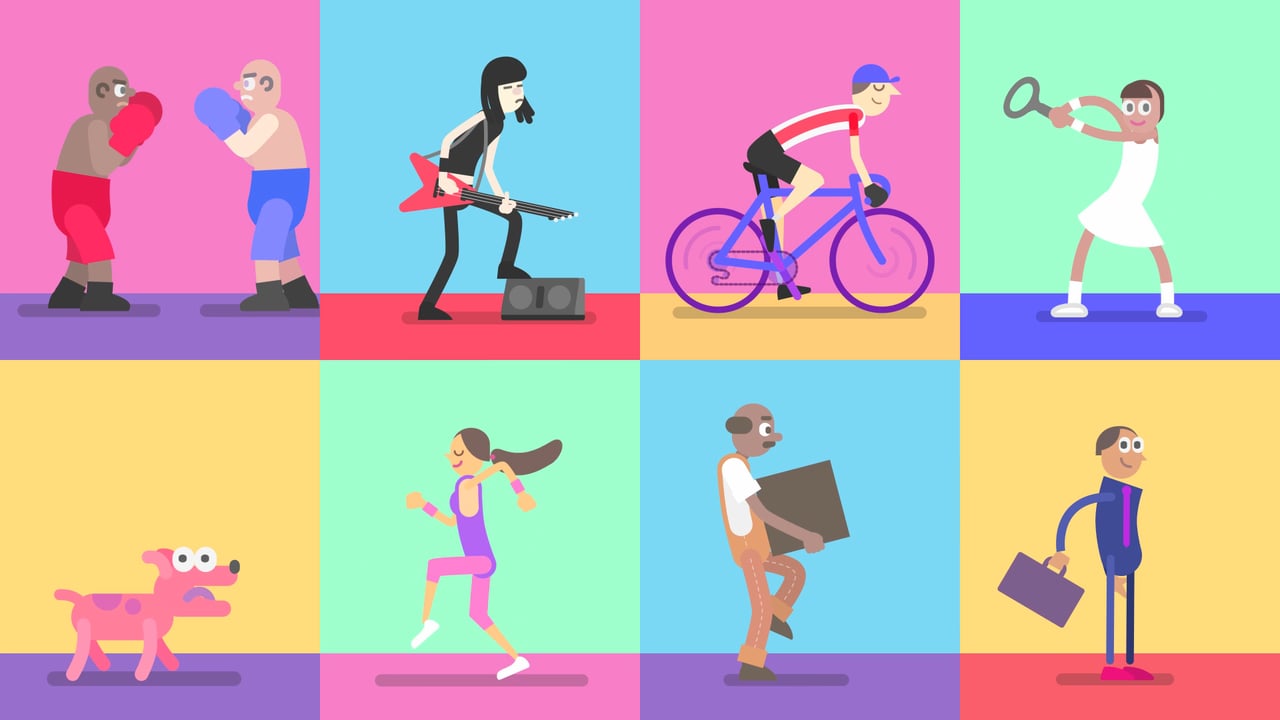 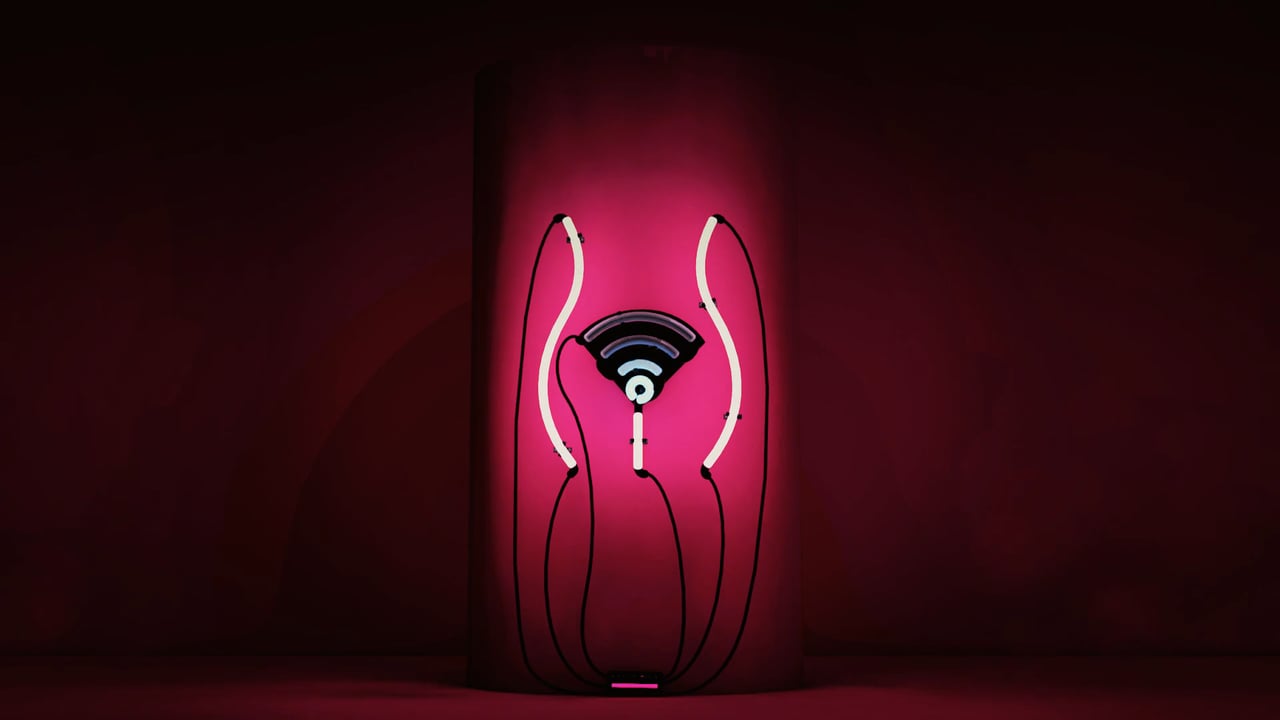 Houses in Motion, the Brooklyn-based creative studio specializing in animation and production, marks its fourth anniversary with solidified capabilities, a tighter production pipeline and an expanded collective of talent. Building upon this foundation – and 20-years of experience working with networks, brands and agencies – executive producers/creative directors, John Earle and Dan DeGloria, take their forward-thinking approach to the next level, positioning the company competitively in the industry’s every-changing landscape.

“The studio has grown significantly since opening its doors in 2012,” says Earle. “We’ve curated a collective of talent that shares our passion for crafting captivating visual stories with innovative design and animation at their core – and has the technical skills to craft content for any size or format screen. At the same time, we’ve strengthened Houses’ infrastructure and enhanced the efficiency of both our creative and production pipeline.”

Houses in Motion has evolved into a go-to creative resource for a diverse mix of networks, brands, and advertising agencies. The company has earned a reputation in the broadcast market for developing imaginative designs, cunningly crafted for on-air title sequences, show packages, IDs, promos, and graphic toolkits. Its team has been called upon to create content for a variety of networks and independent production companies, such as Nickelodeon, Food Network, Oxygen, WEtv, ITV Studios, and Original Media.

The creative studio also continues to establish collaborative relationships with a growing number of companies, as their creative partner. These direct-to-brand projects provide the studio with the opportunity to flex its creative muscle developing bold, engaging content for any platform.  American Eagle, Barnes & Noble, Sephora, and MAC Cosmetics are among the brands that have called upon Houses in Motion for a range of projects – from designing content for large-scale, multi-screen LED billboards and in-store installations – to commercials, social media, brand content and lifestyle videos.

“First and foremost Houses in Motion is a talent-driven company,” adds Earle. “Our thoughtfully assembled collective of artists is committed to making every project the best it can be, whether a concept calls for a fresh twist on a traditional approach – or experimenting and reaching beyond conventional solutions.  Seamlessly integrated production and postproduction capabilities enable us to follow our creative vision from concept through delivery.  It’s that complement of artistry and production savvy that sets Houses apart from the crowd.”

The complement of artists and production capabilities offered under the Houses in Motion banner comes together in a talent-driven creative resource that brings creativity, technical prowess, and a collaborative spirit to every project. At the same time, the studio provides clients with a seamless, cost-effective approach, and an enjoyable, stress-free experience.

Before launching Houses, Dan DeGloria and John Earle were on the short list of some of New York’s most respected studios. Hornet, Digital Kitchen, LoyalKaspar, Trollbäck + Company, Thornberg & Forester and Imaginary Forces were among the companies that tapped their talent for a mix of commercial and broadcast projects. The multi-disciplined partners’ experience working in a variety of creative and production roles, and as team leaders, provided them with unique insights and well-rounded skill-sets that were key to Houses’ success – right out of the gate. Over the years, the longtime friends and colleagues worked together on numerous jobs, developing a creative shorthand and collaborative style that became the foundation of their partnership.

As Houses begins its fifth year, Earle and DeGloria are looking forward to forging new relationships with a broader range of broadcasters, corporations, and agencies – and bringing the company’s signature brand of creativity and seamless production capabilities to every screen.

For additional information about Houses in Motion call John Earle or Dan DeGloria at 347-384-2382, or visit the company’s website, www.housesinmotion.tv. 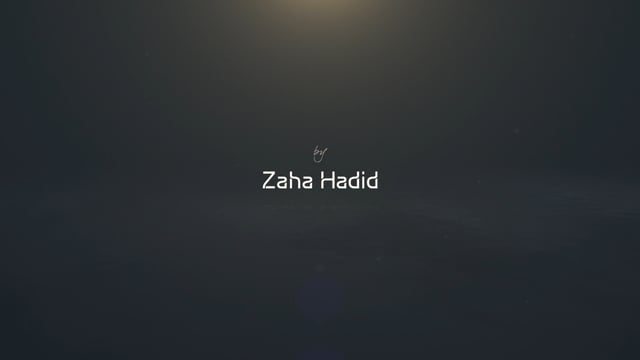 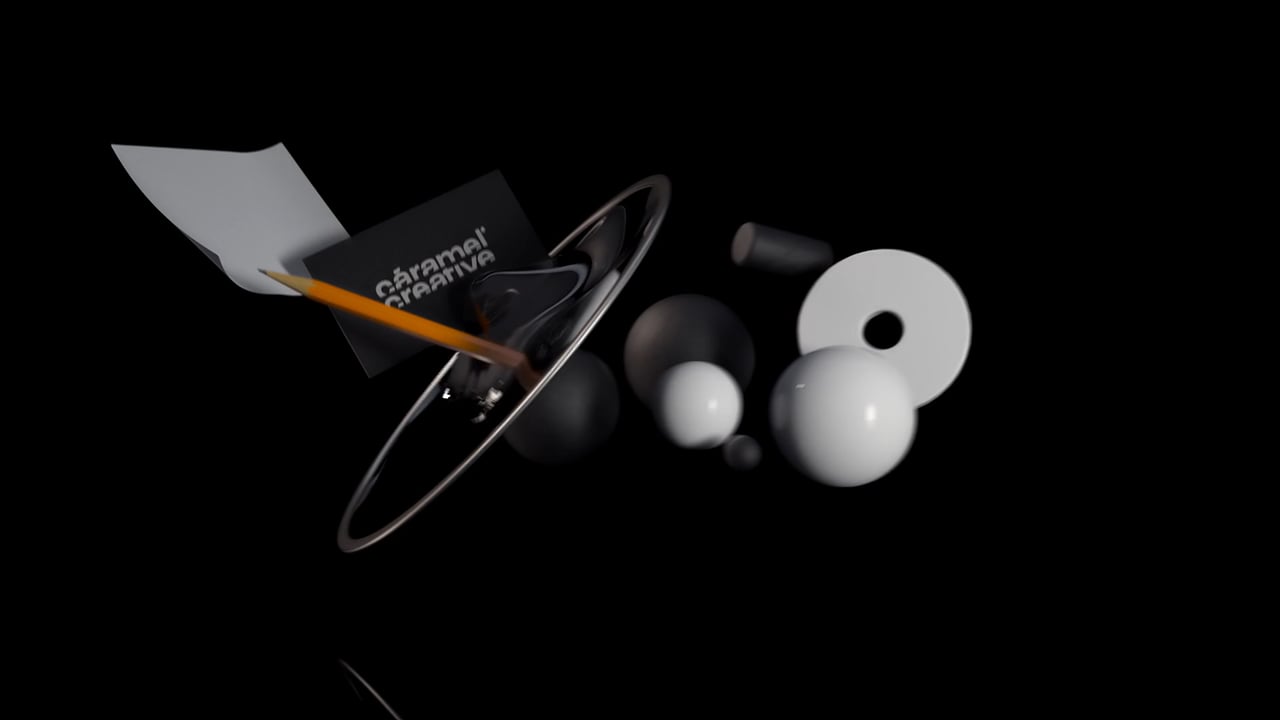 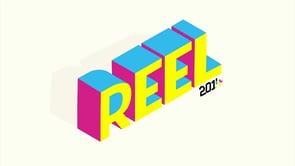 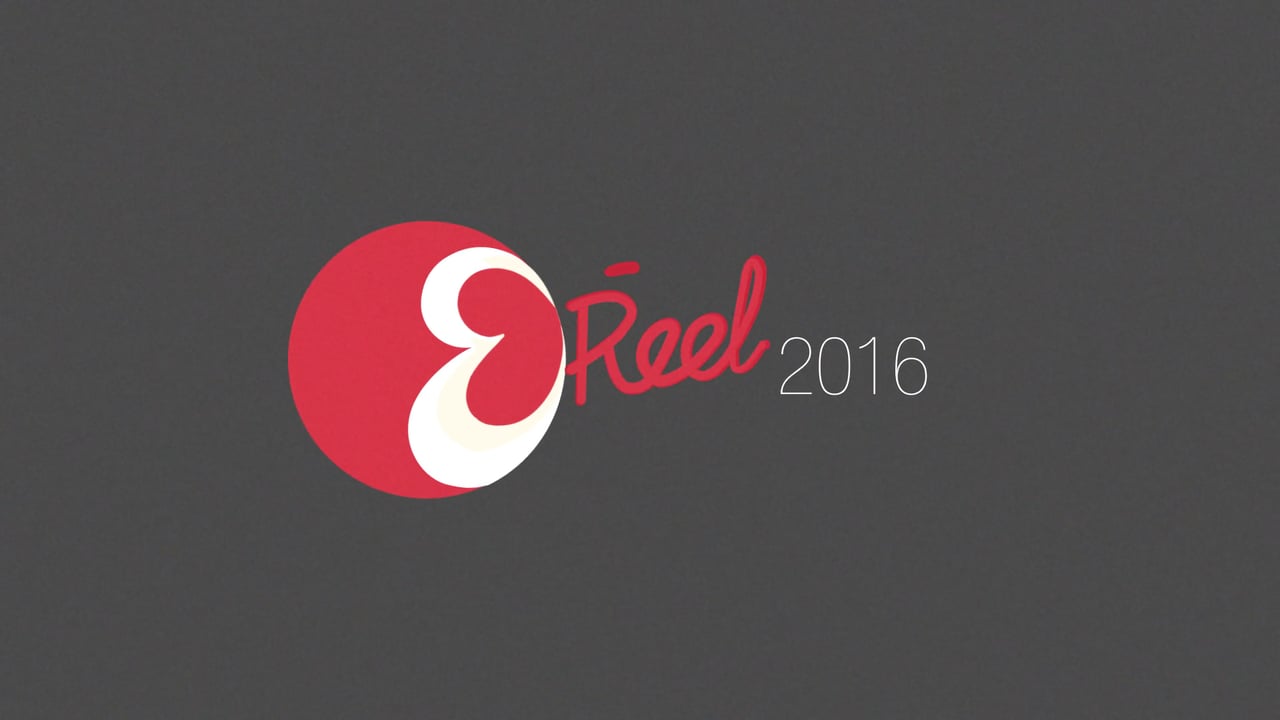 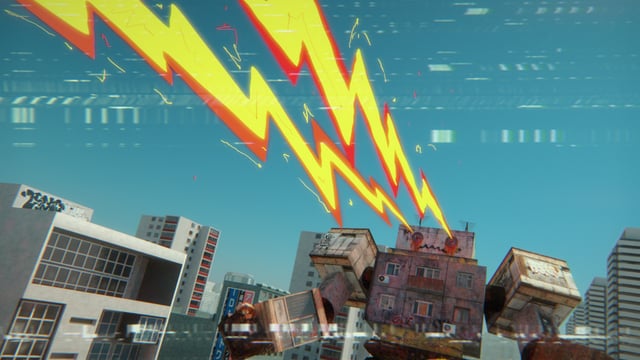 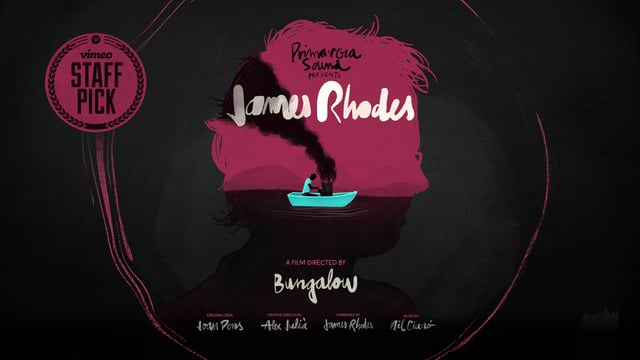 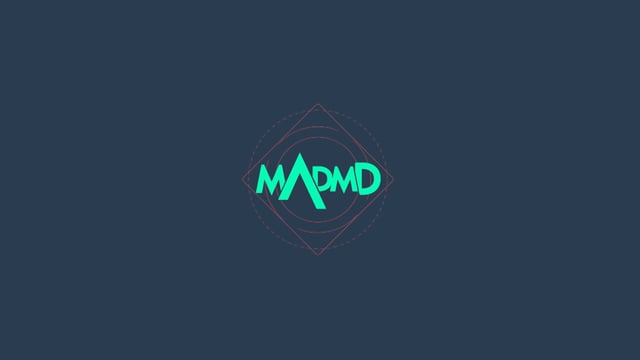 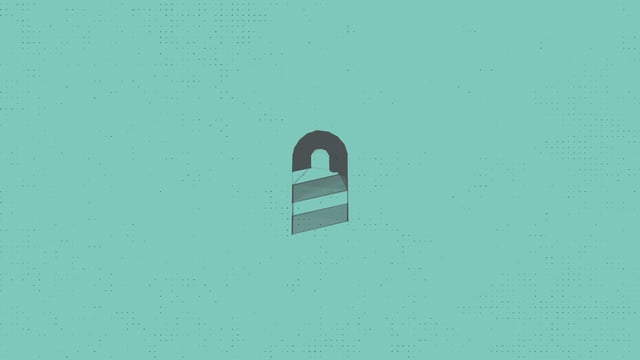