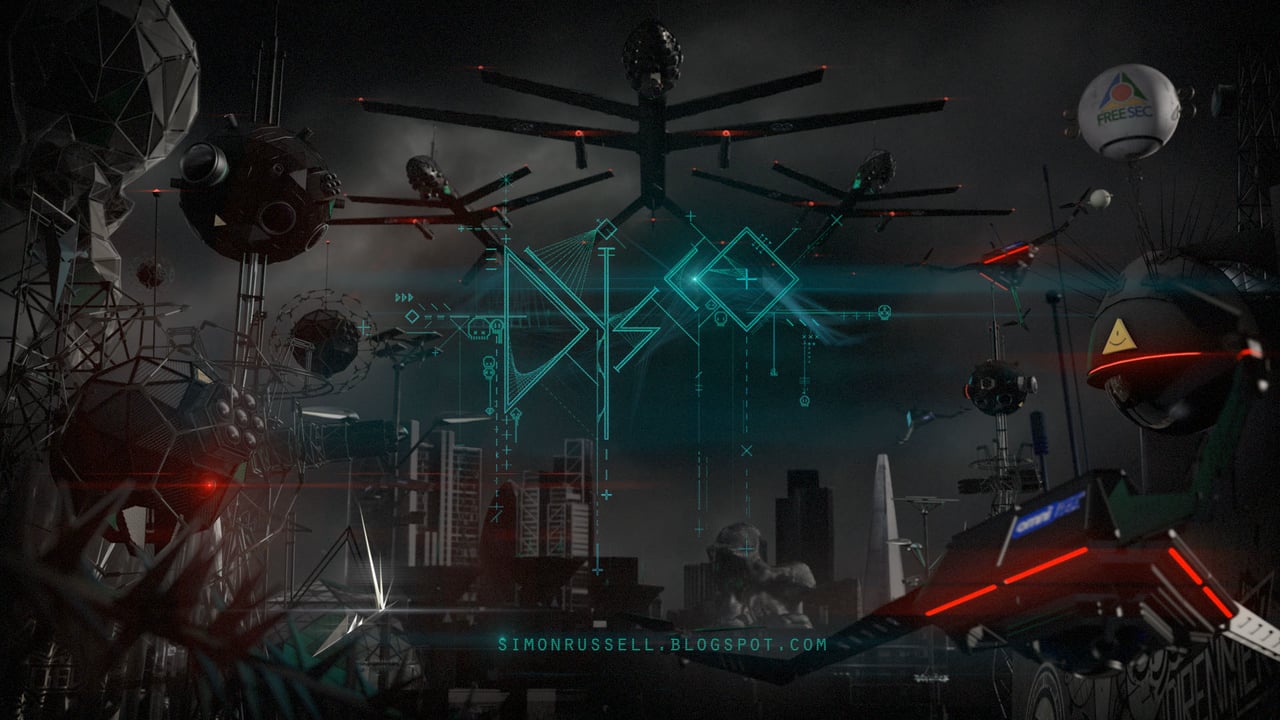 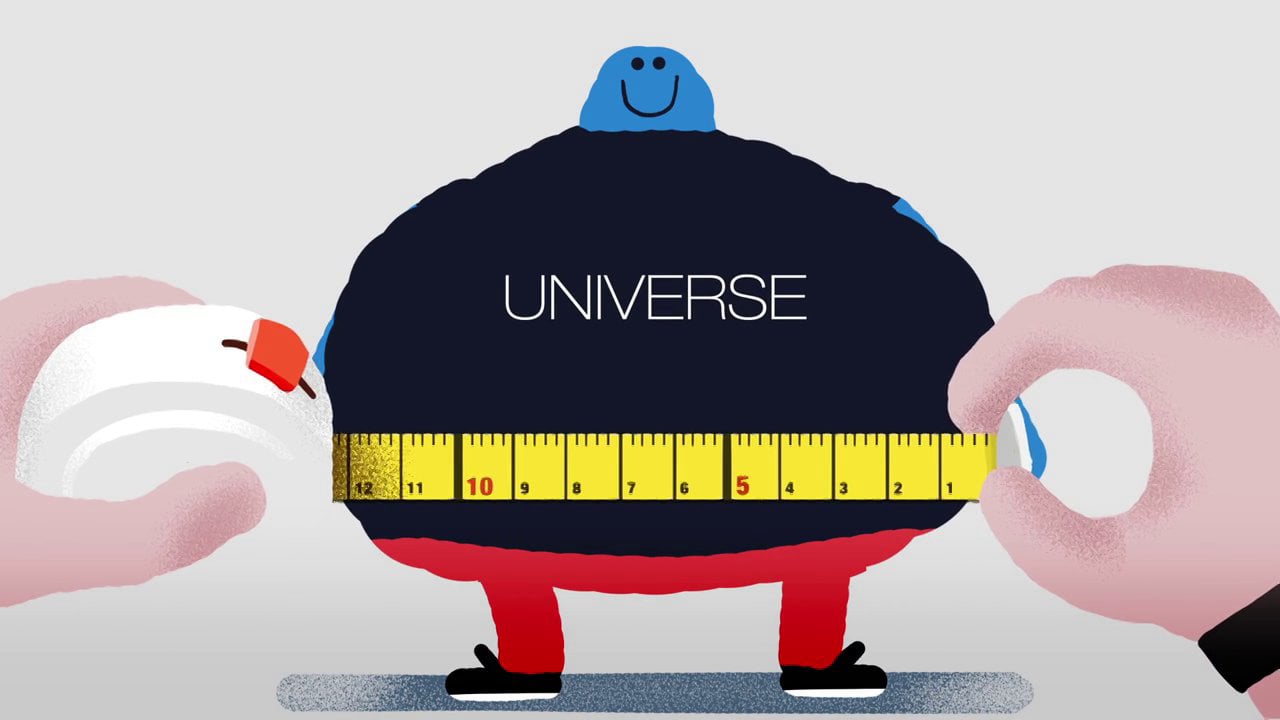 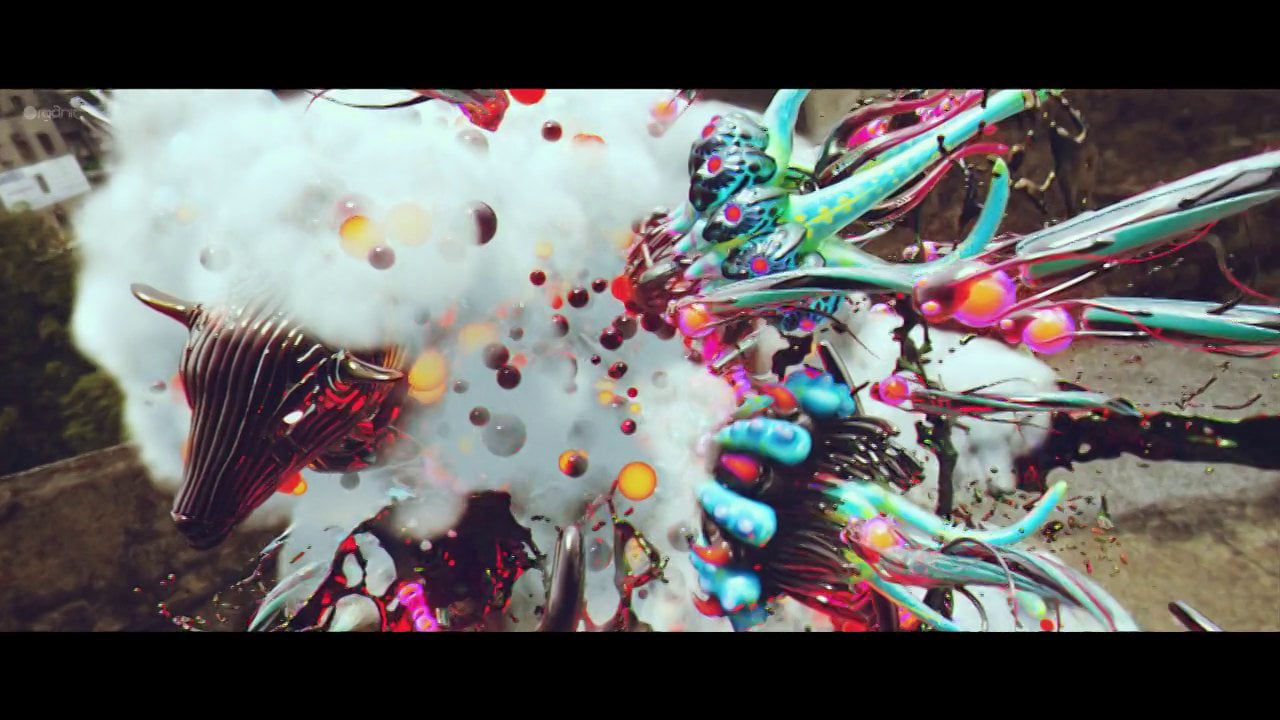 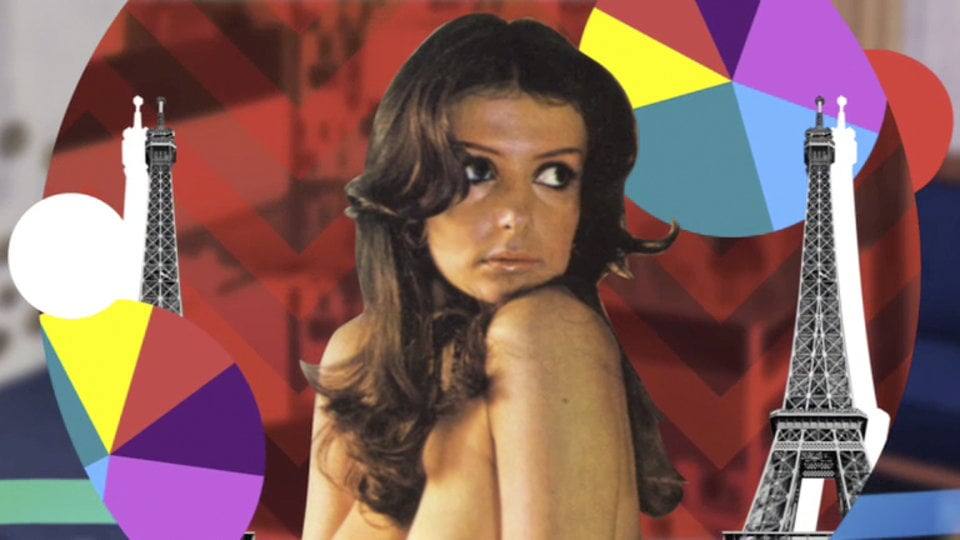 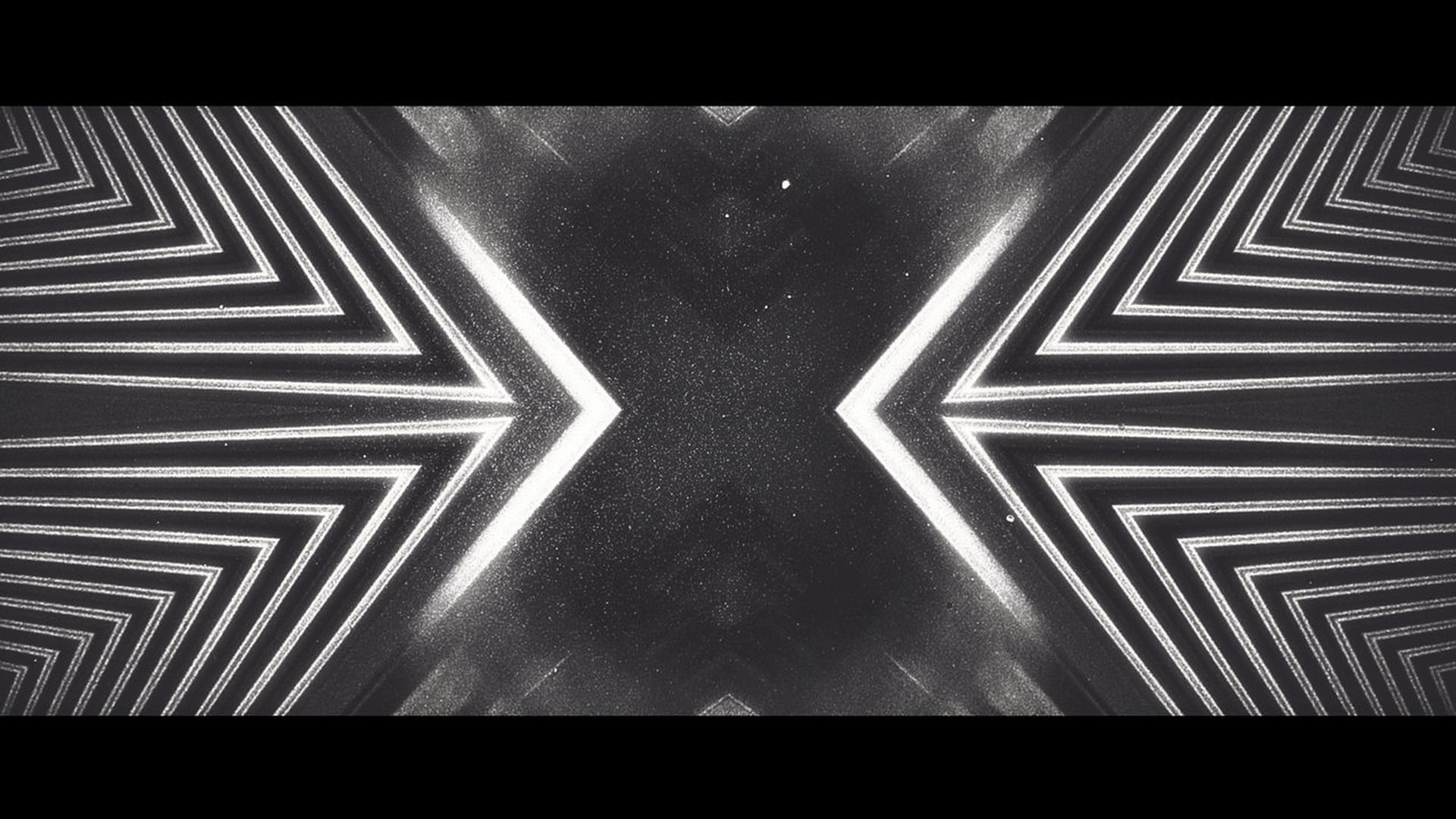 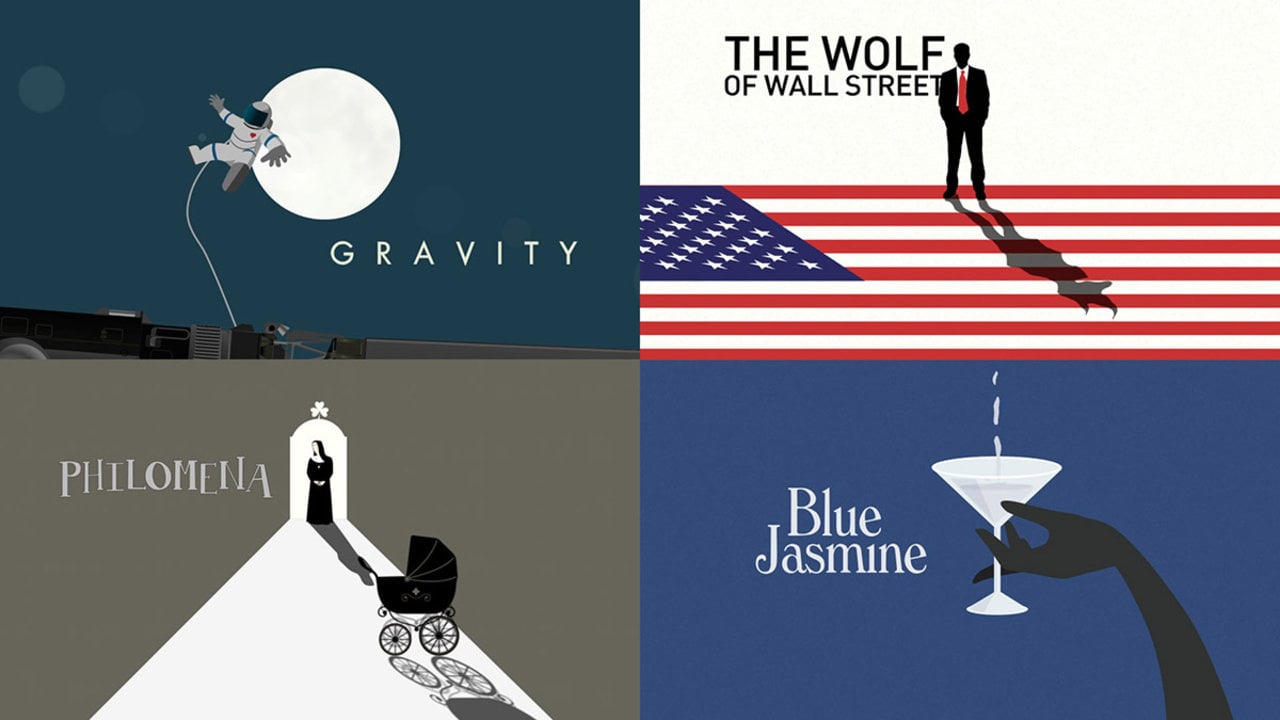 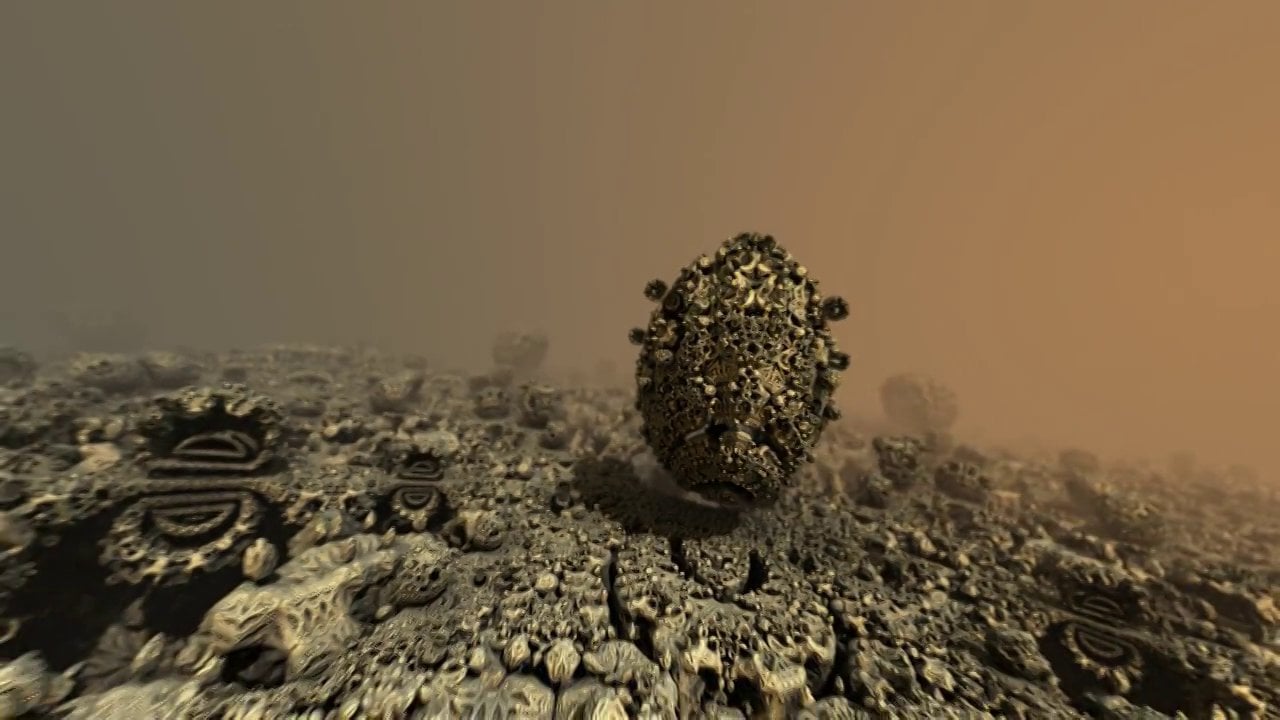 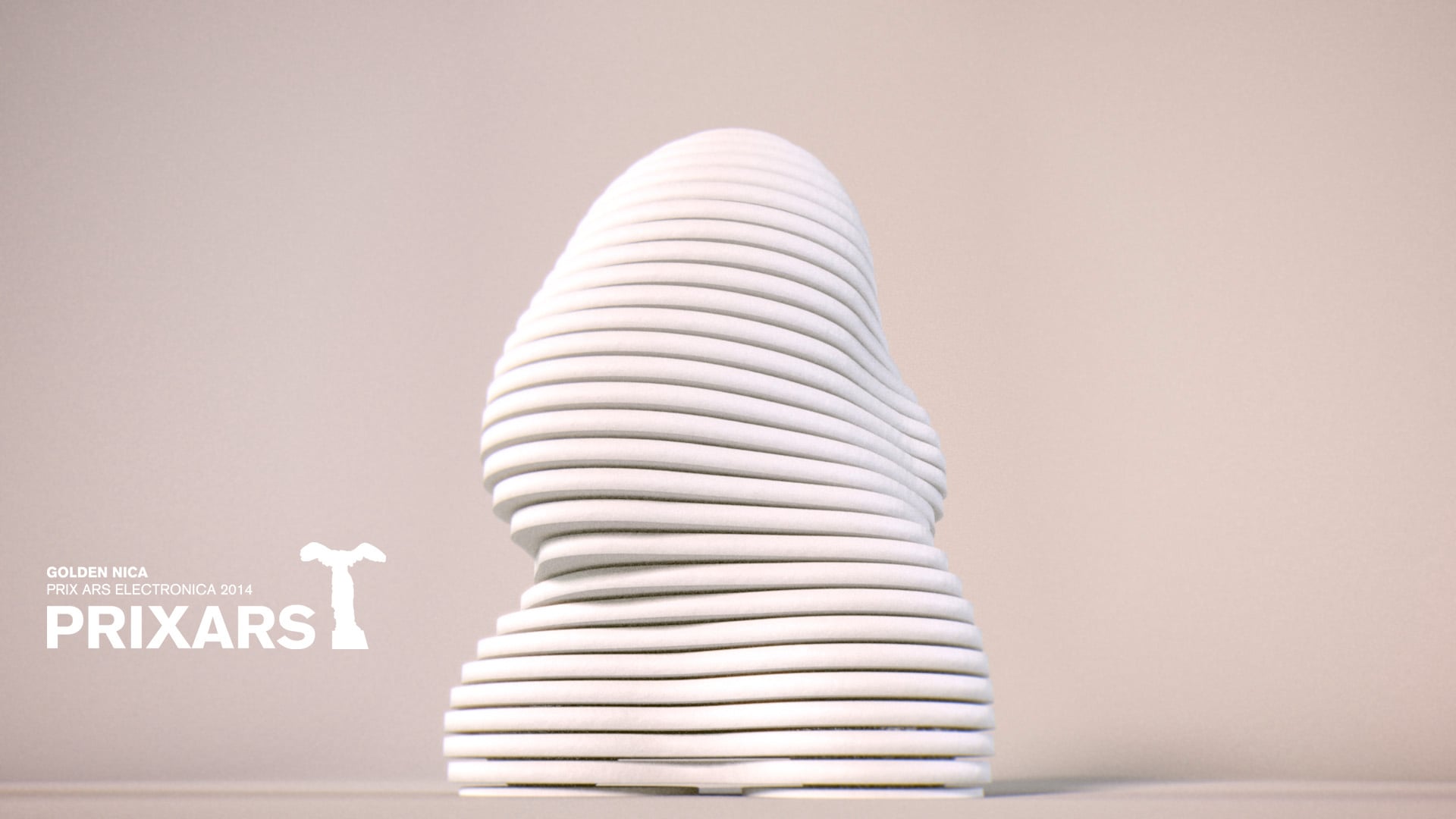 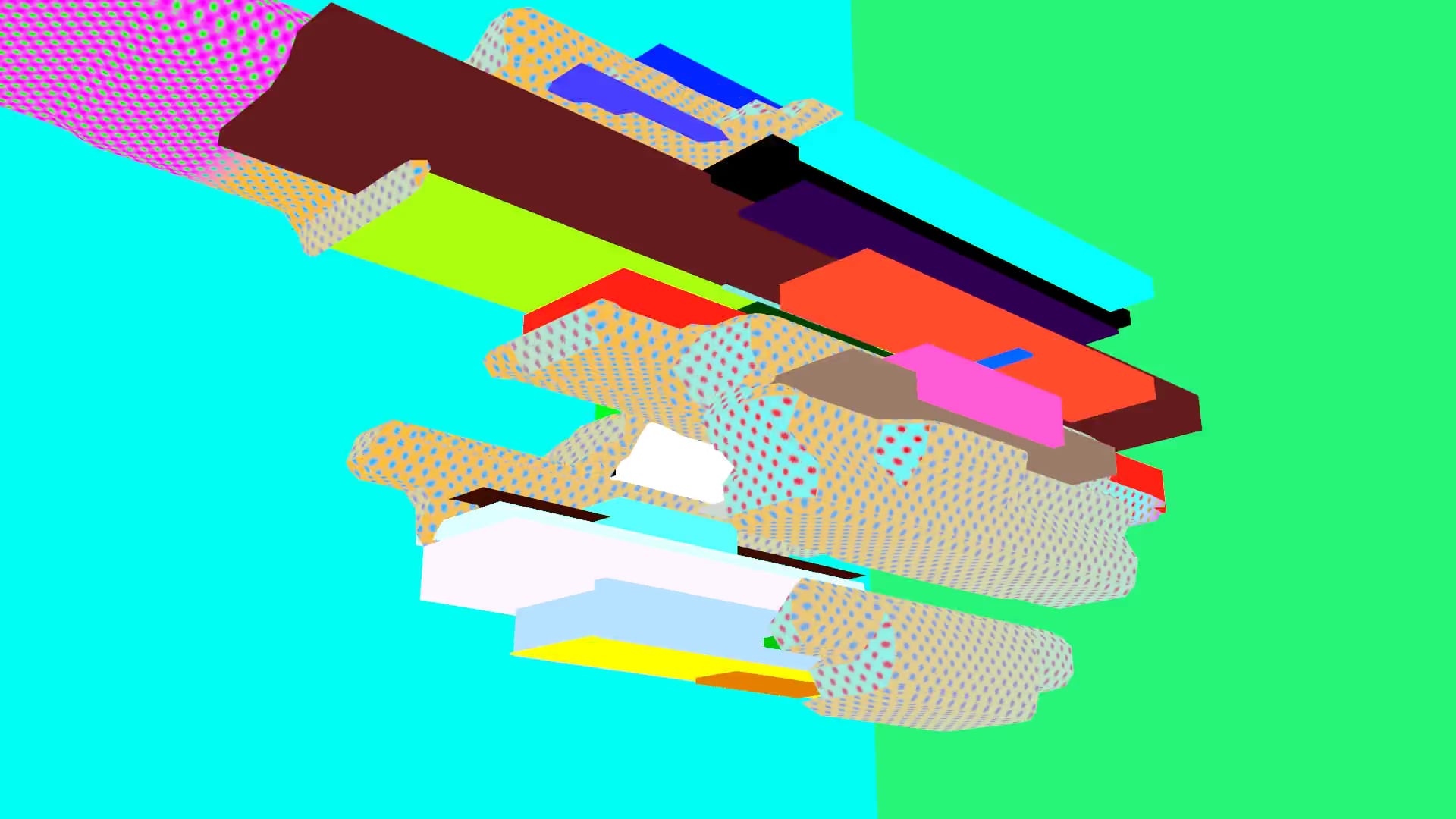 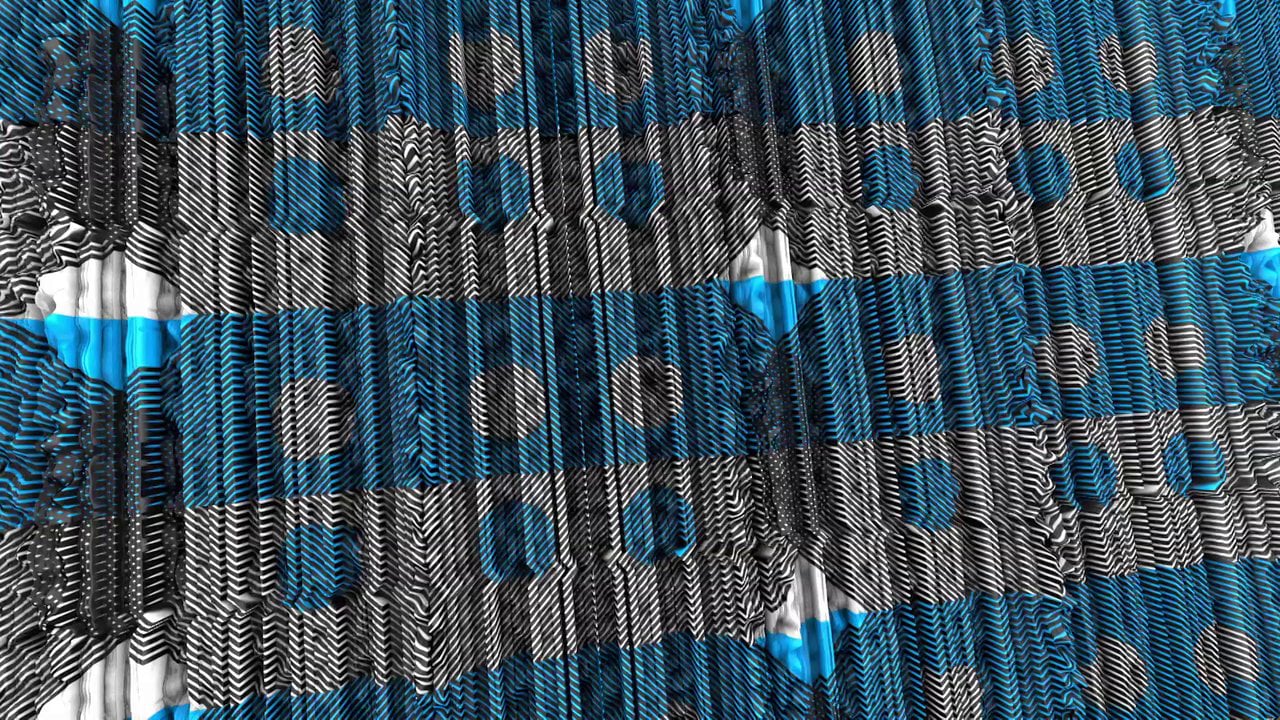 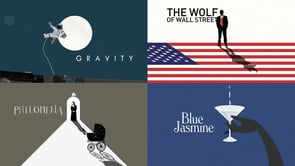 I was delighted to be asked to produce the opening sequence for the Charlie Rose ‘Oscars Special’ show, which aired on PBS on 27th February 2014. The sequence features 8 Oscar nominated films with actors and directors that had previously appeared on the Charlie Rose show. The 1 minute sequence shows a series of custom animated illustrations and transitions from the film Gravity, Before Midnight, Blue Jasmine, 12 Years A Slave, The Wolf of Wall Street, Philomena and Nebraska. 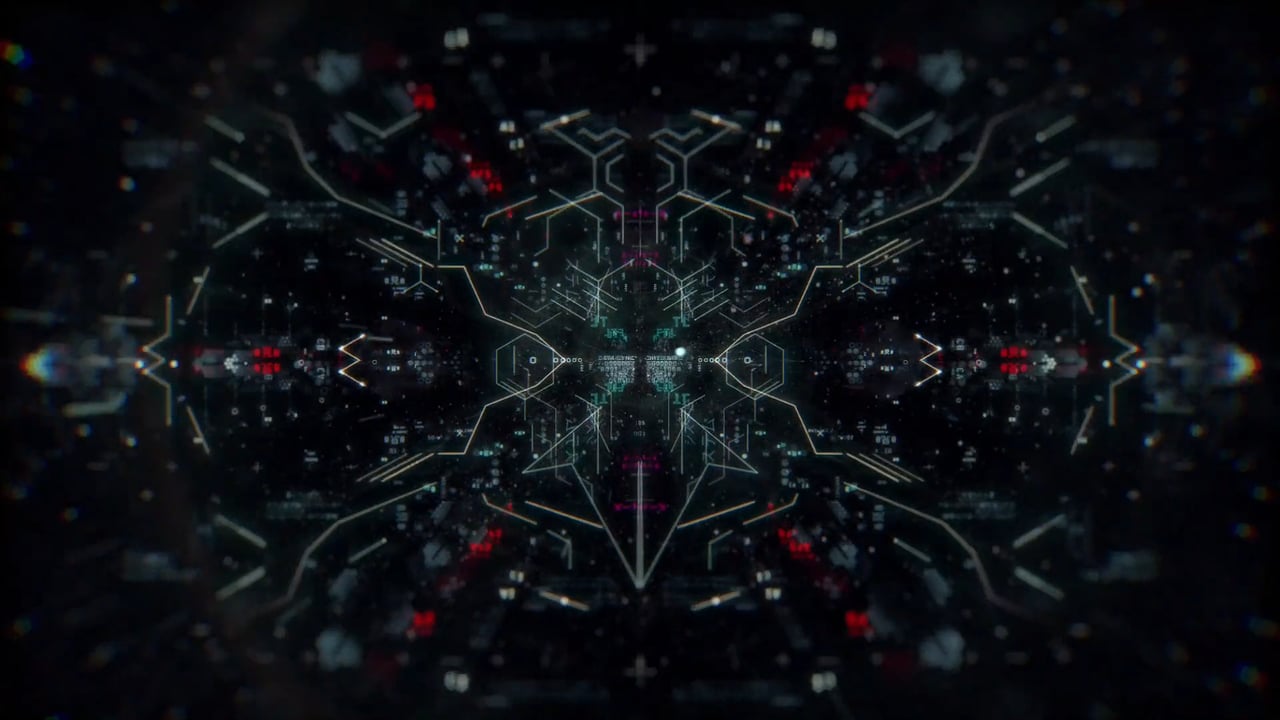 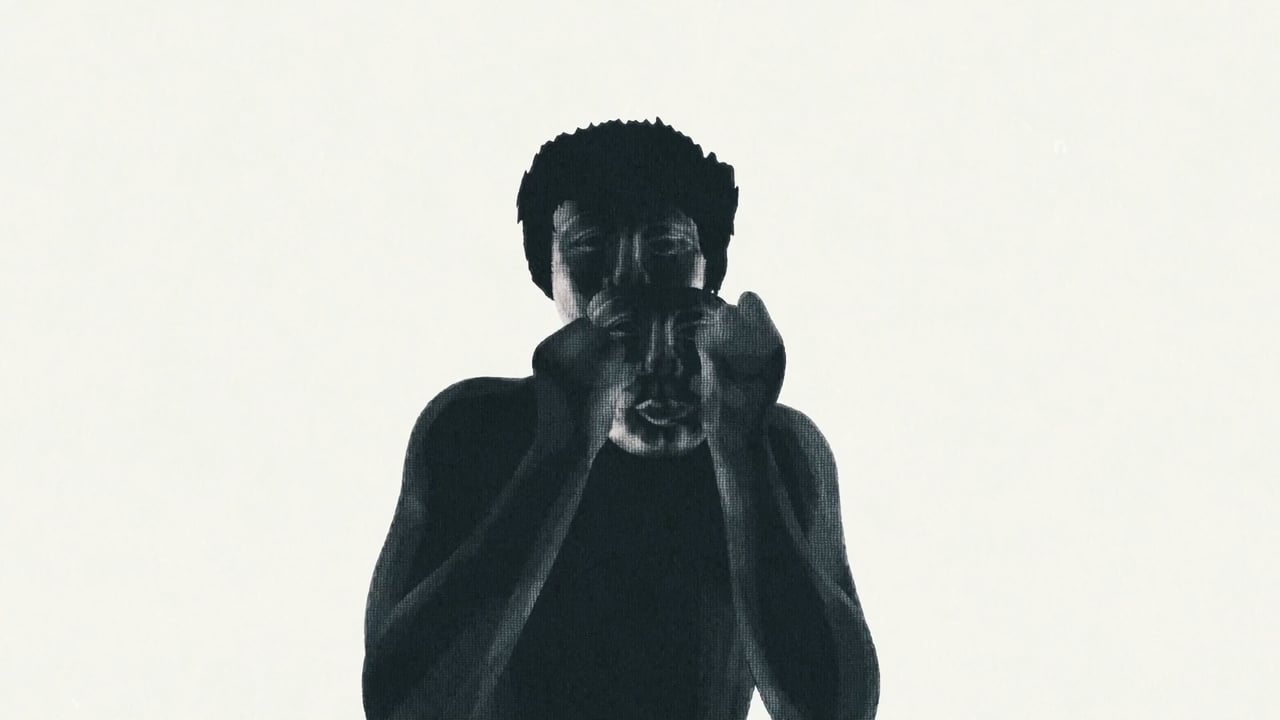 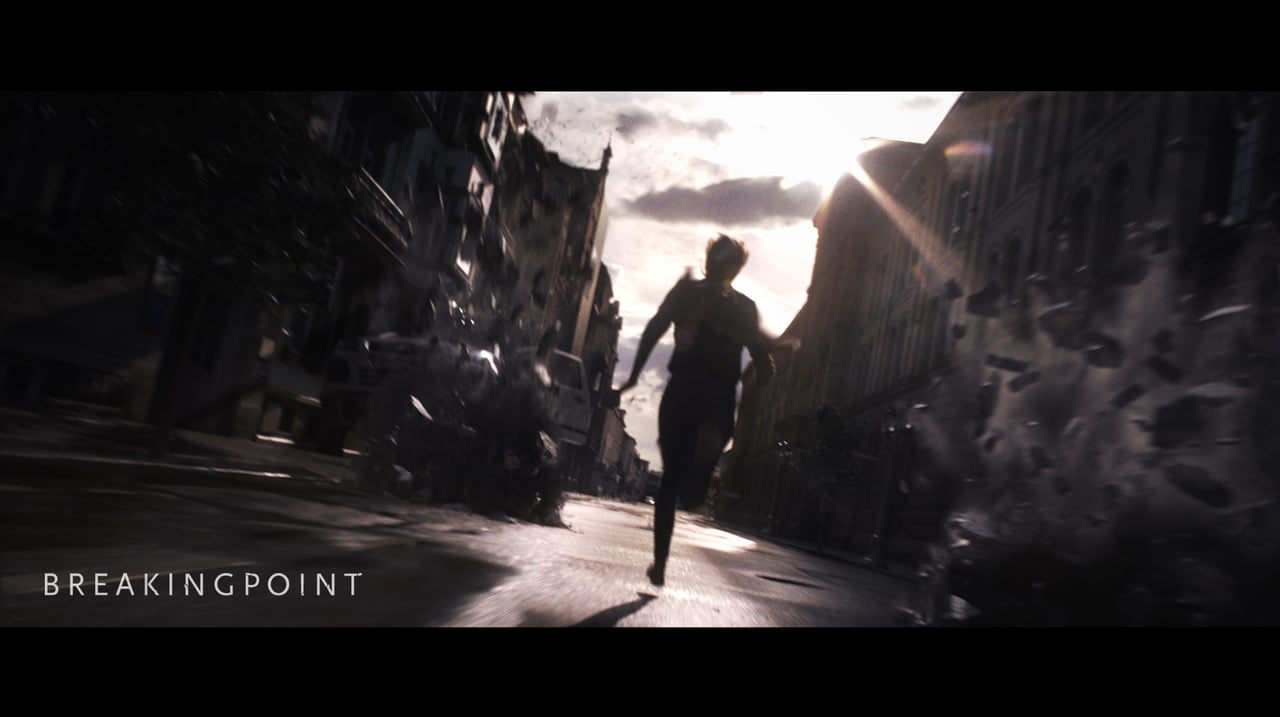 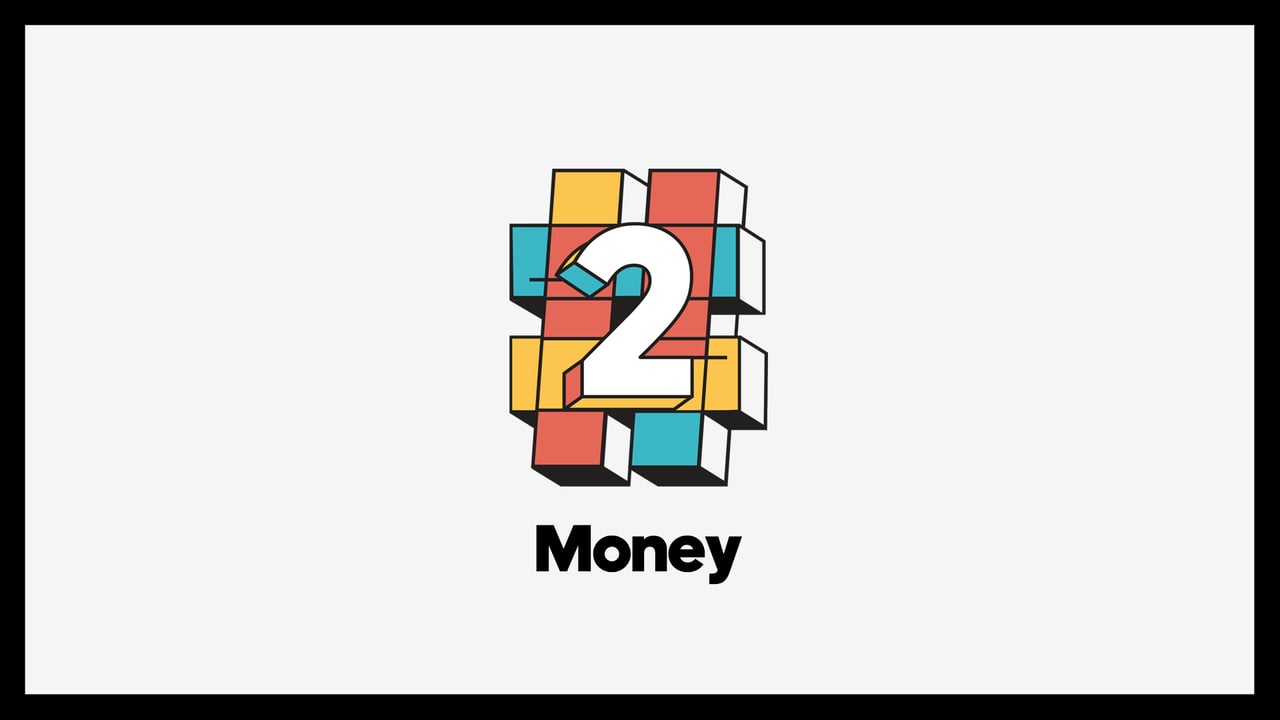 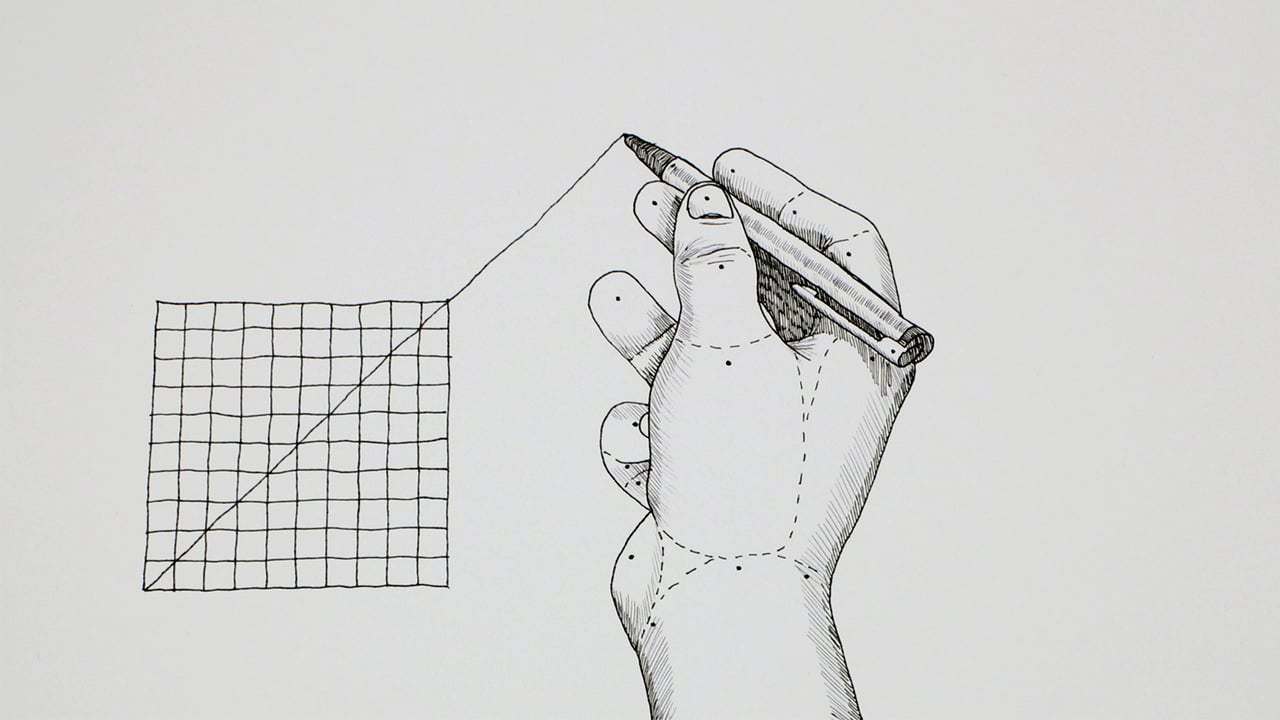 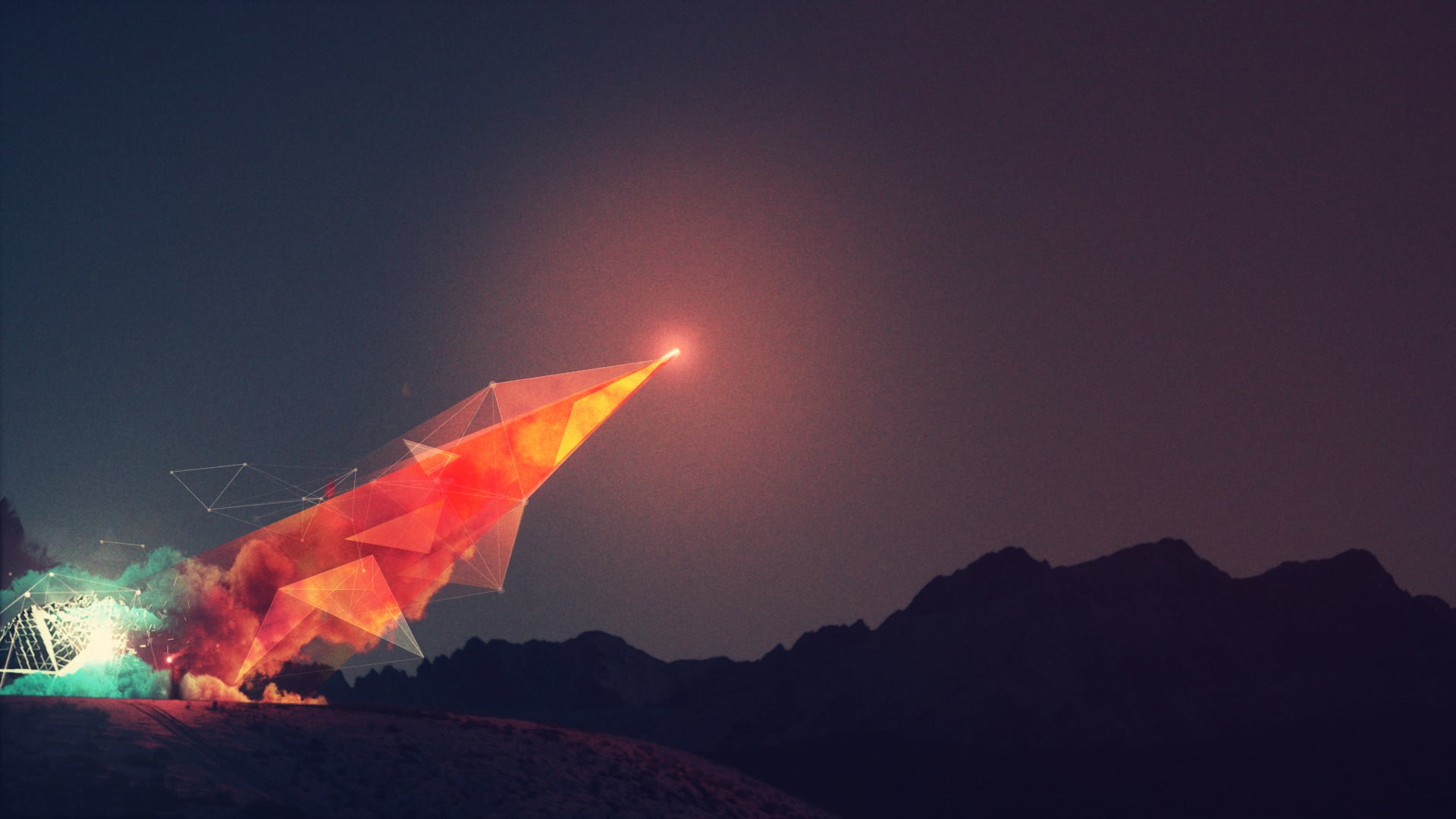 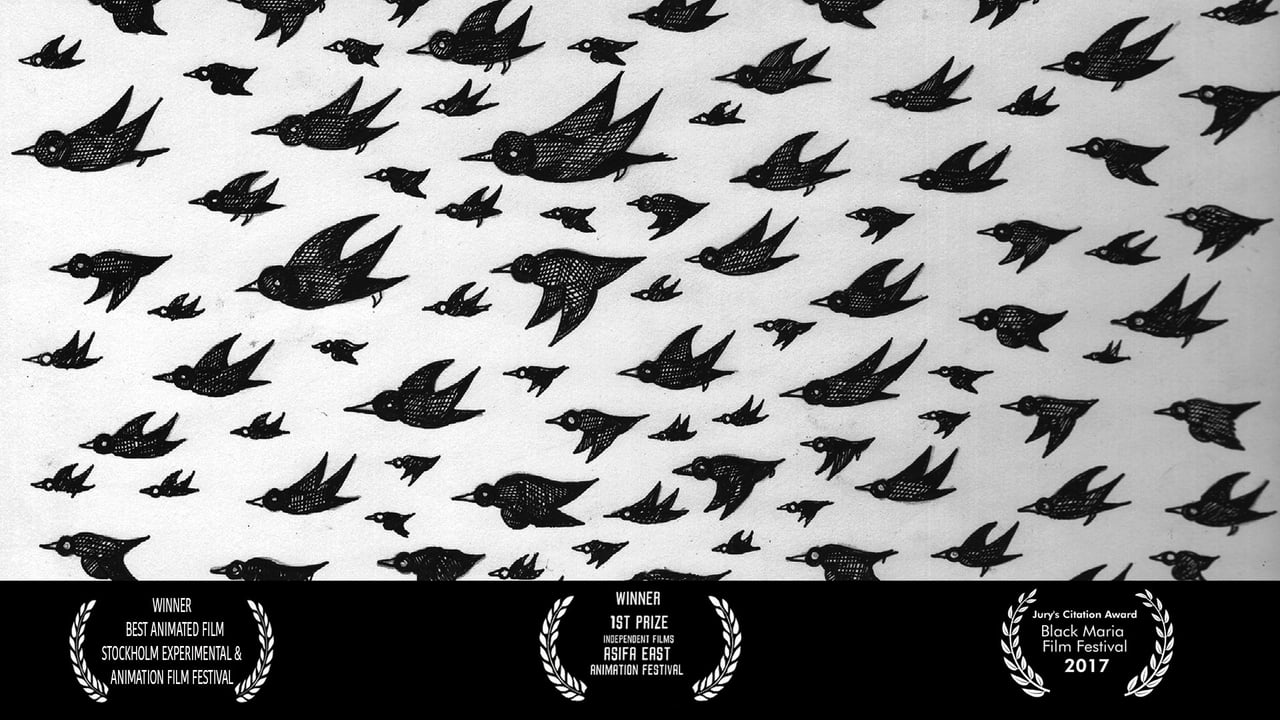 There’s Too Many of These Crows 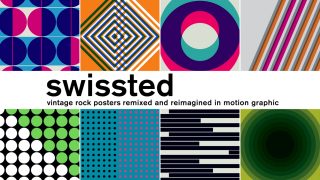