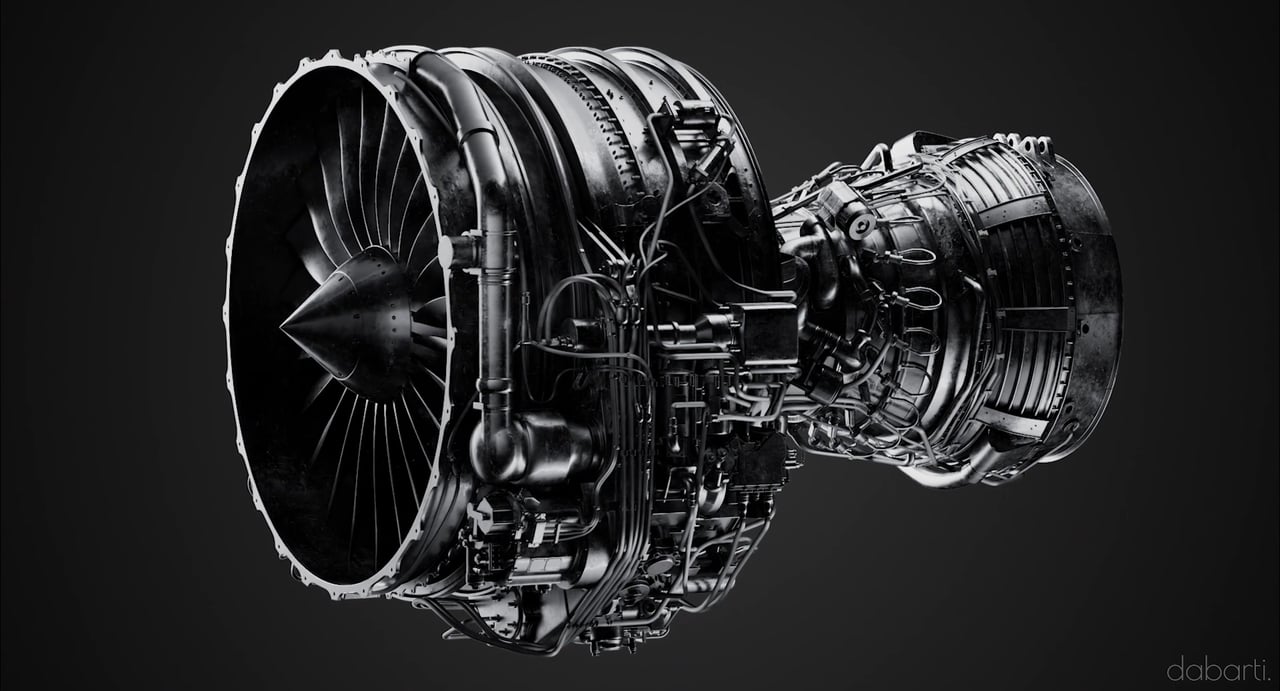 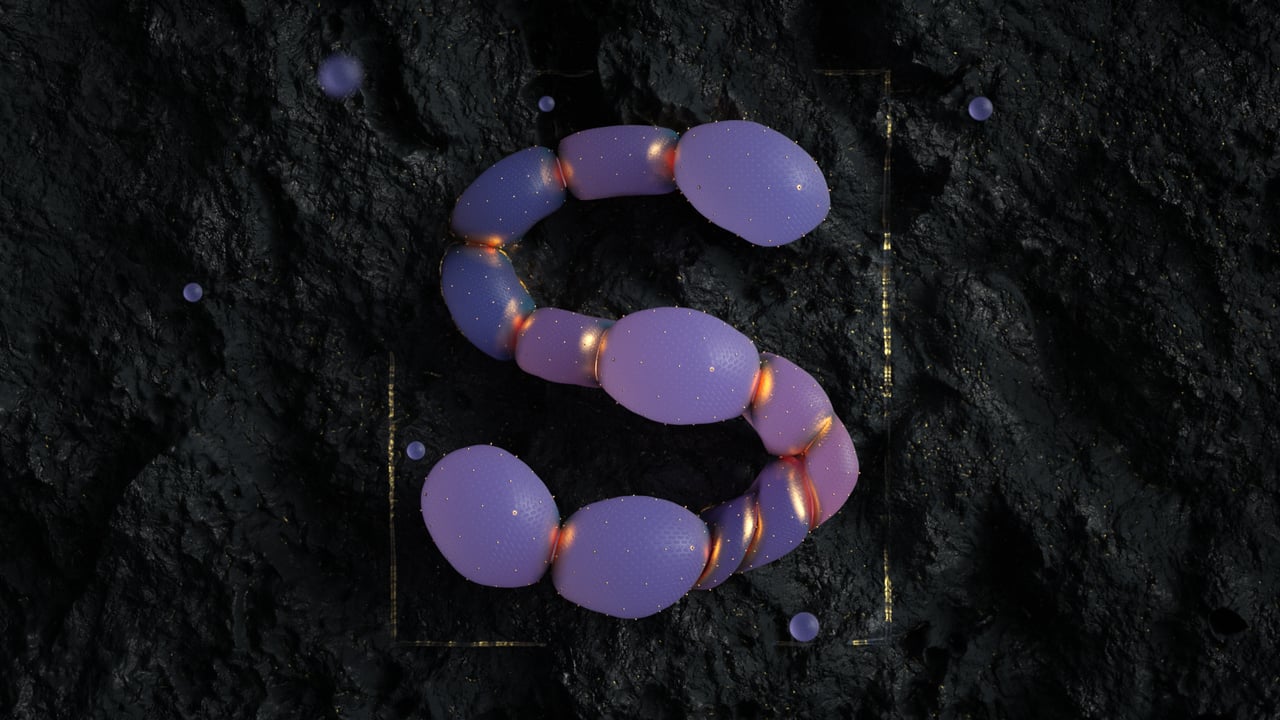 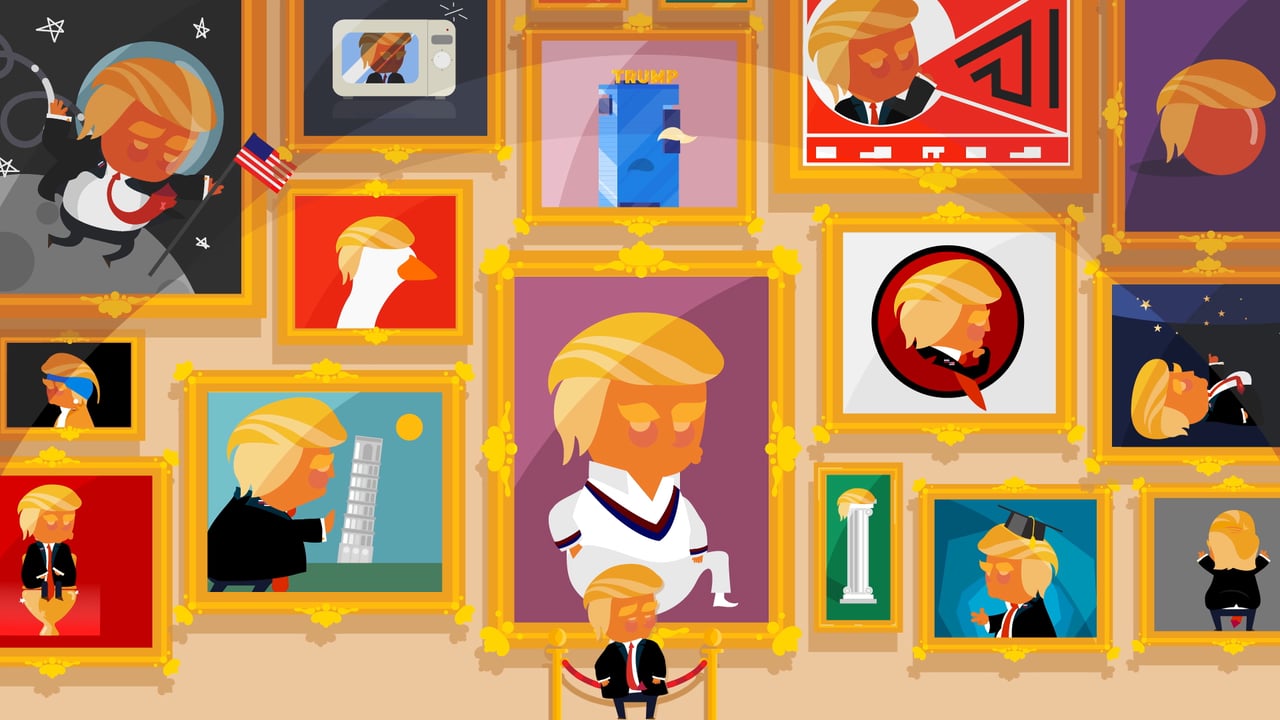 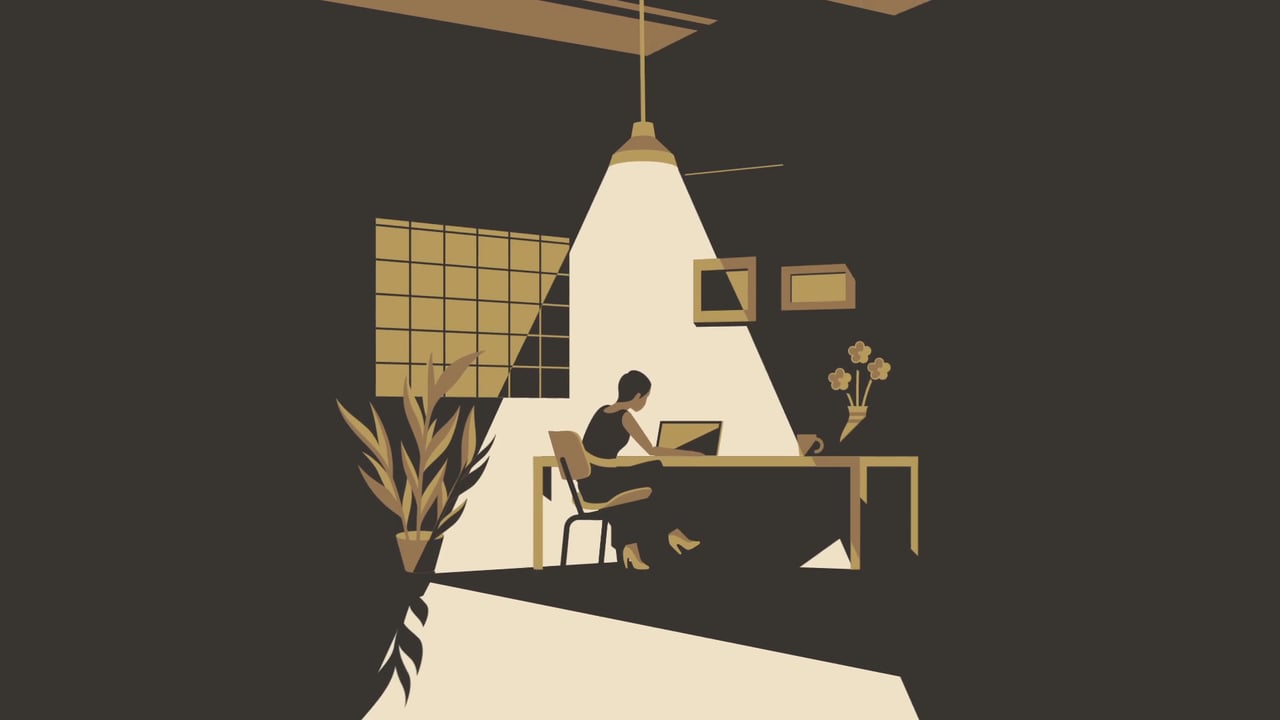 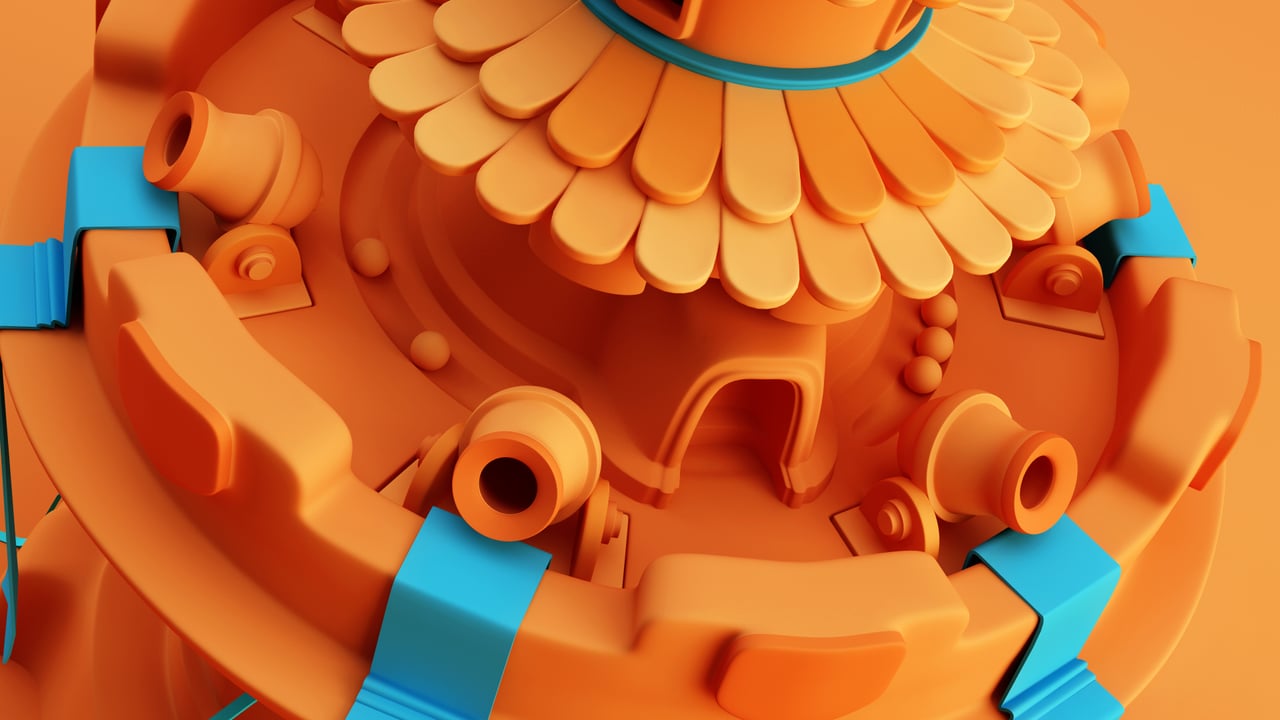 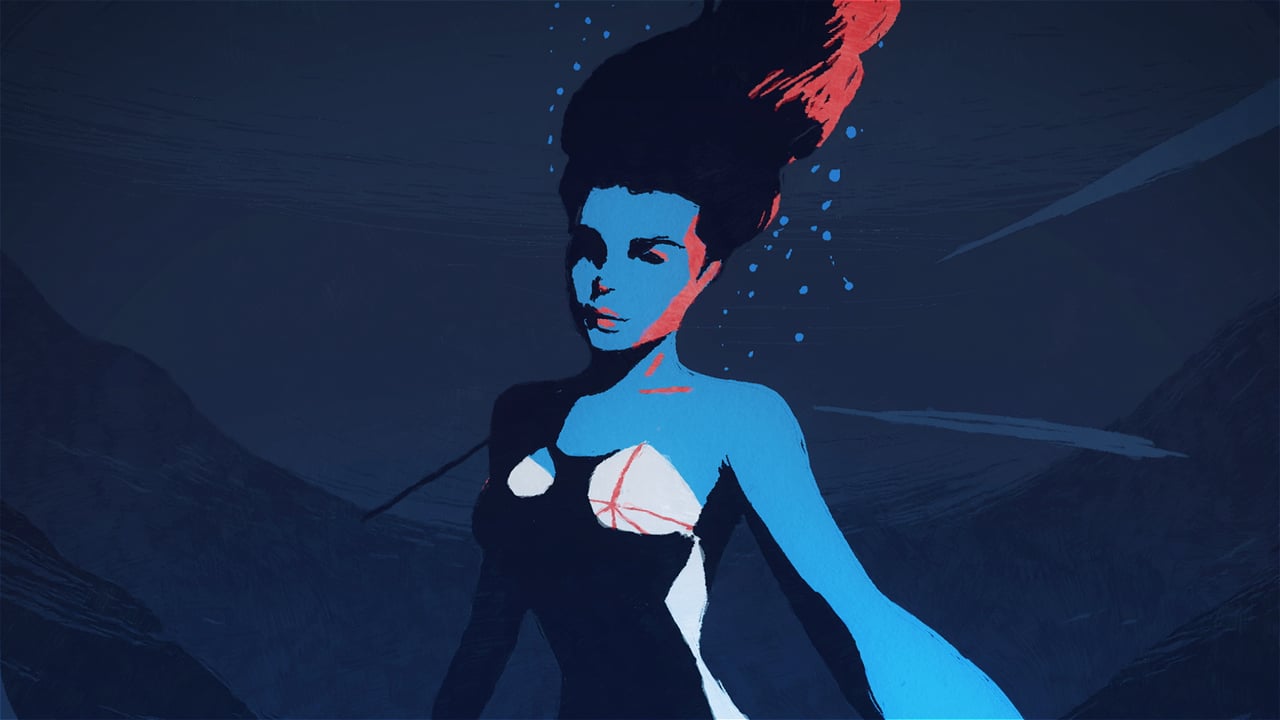 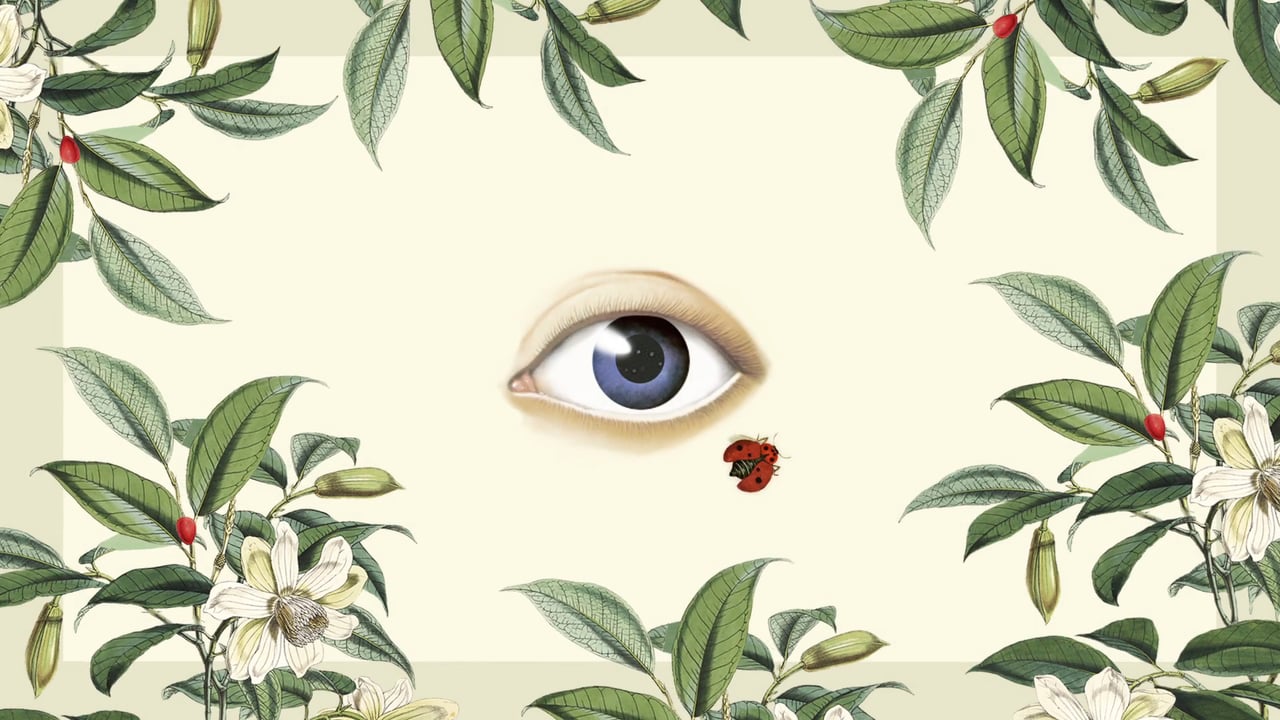 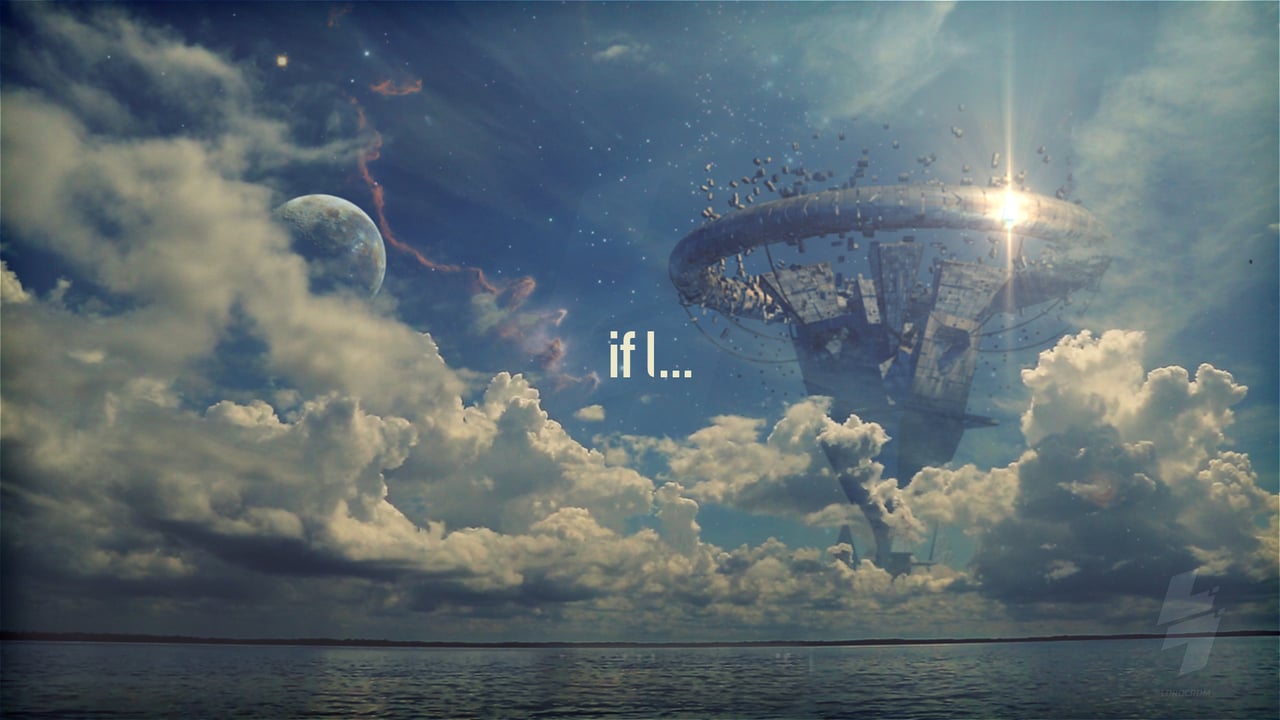 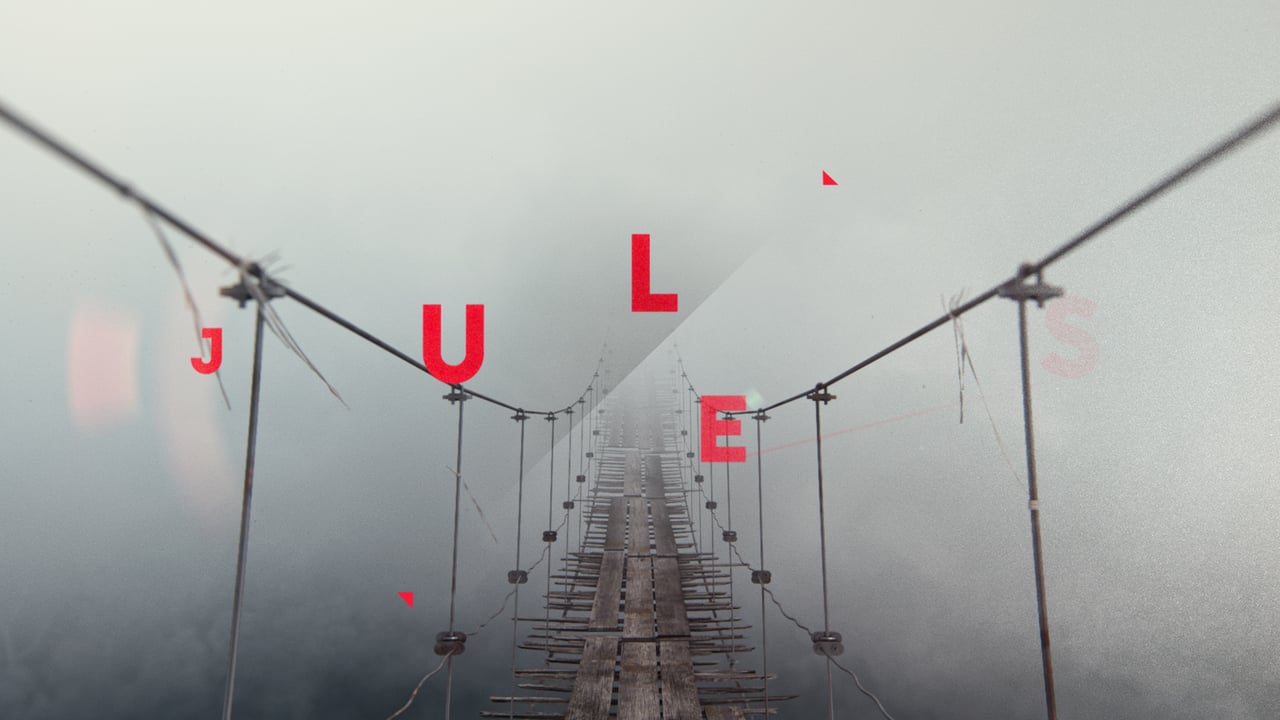 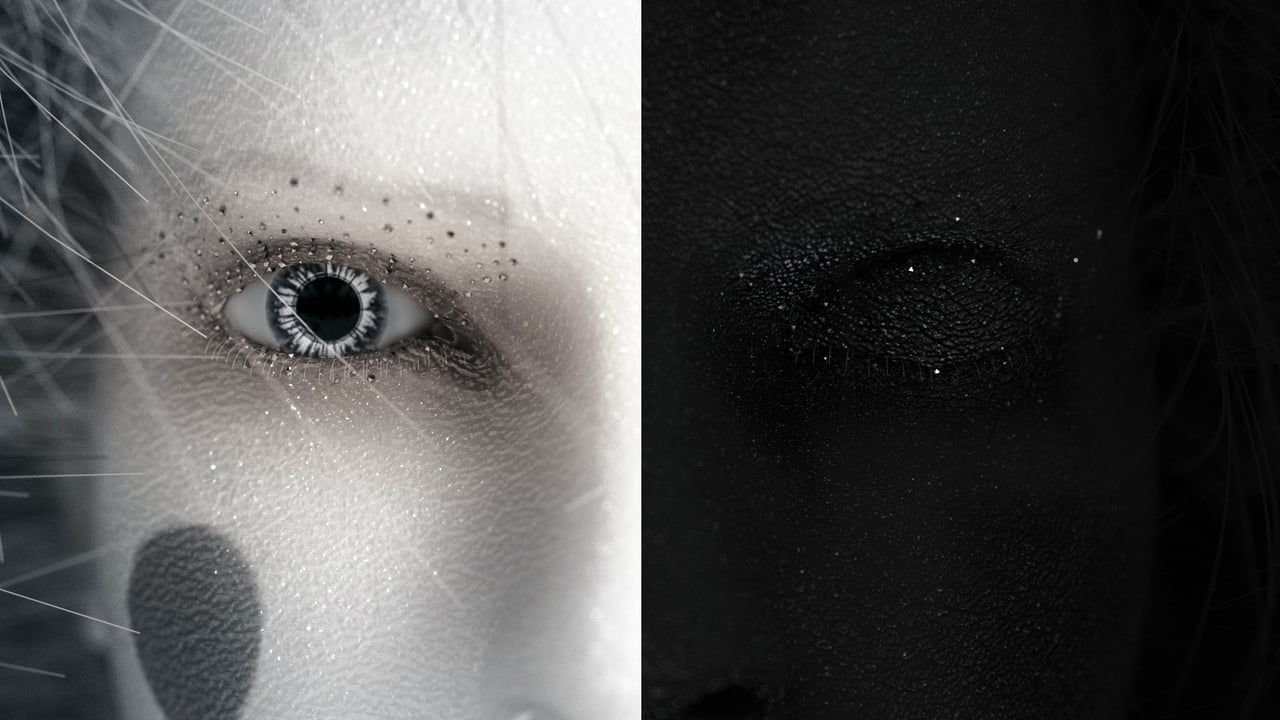 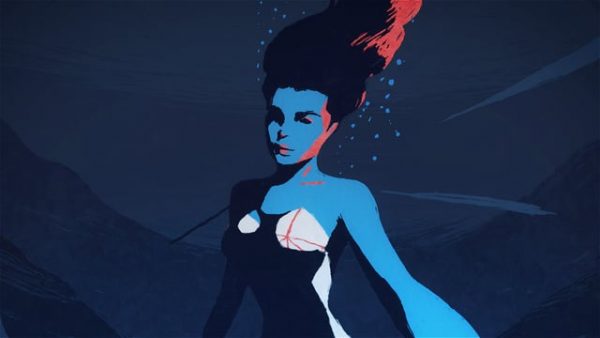 This animation is one of the two films made for La monnaie de Paris. We crafted both films in traditional animation from a visual style developed by Leila Courtillon. We conceived them as long takes that combined impressive camera movements (animated in 2D) and a very rough style, which created a sensation of perpetual movement, speed, and lightness. Director Hugo Ramirez selected iconic monuments of La Monnaie de Paris’s cities, which enabled us to design astonishing and spectacular transitions composed of morphs and wipes. The animation was led by the talented Olivier Lescot who interpreted designs with a wonderful sense of fluidity. 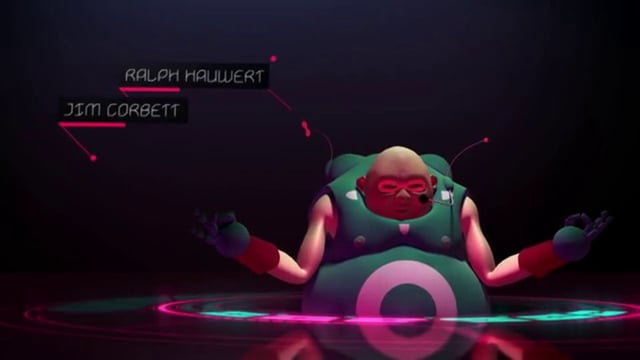 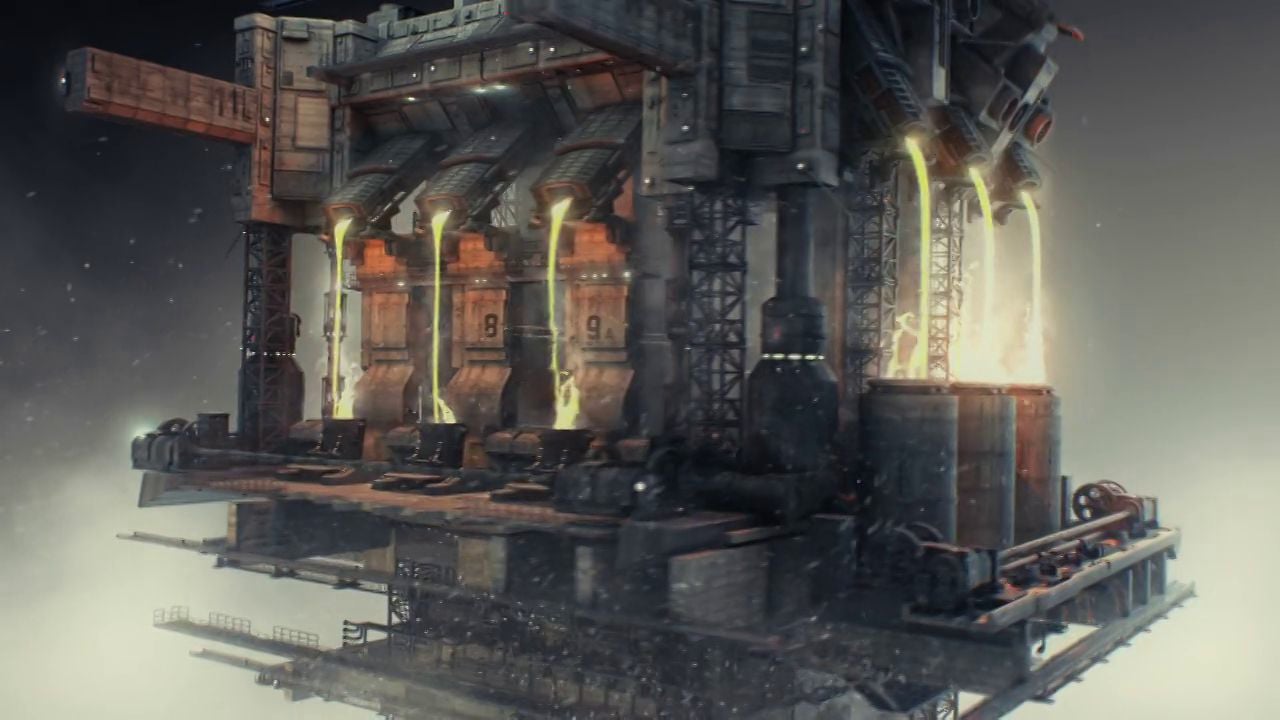 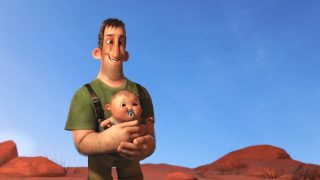 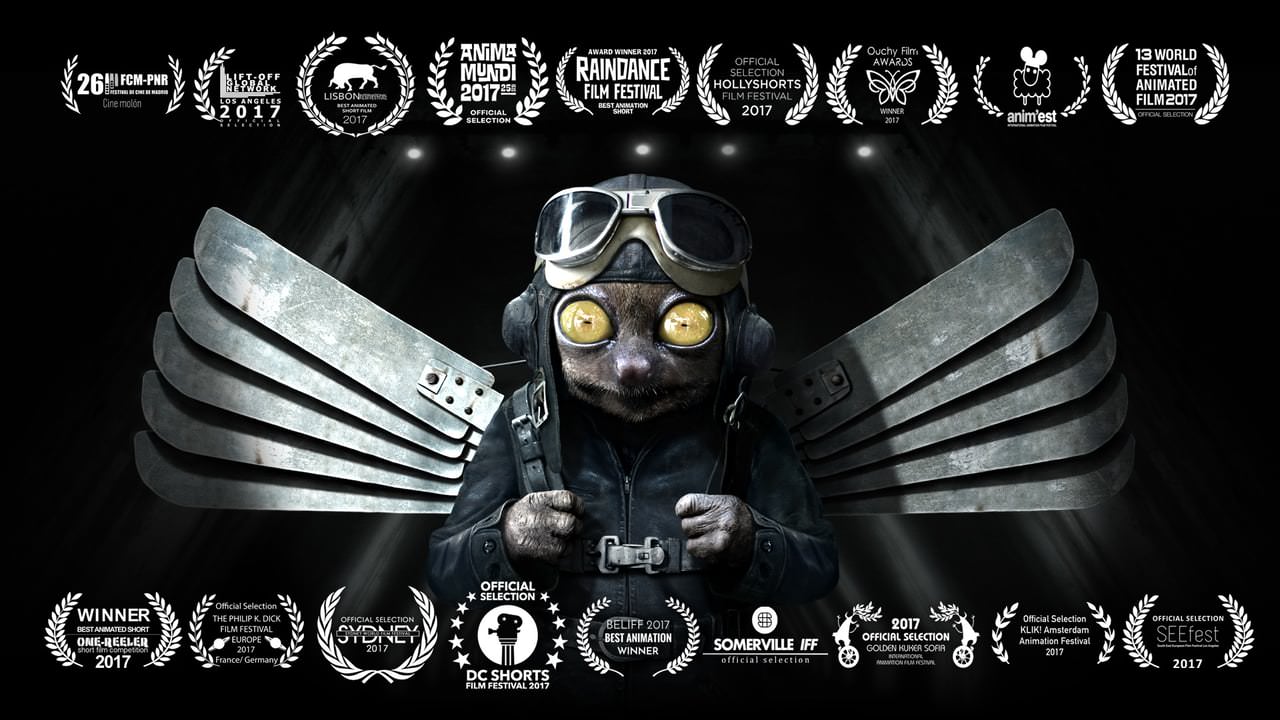 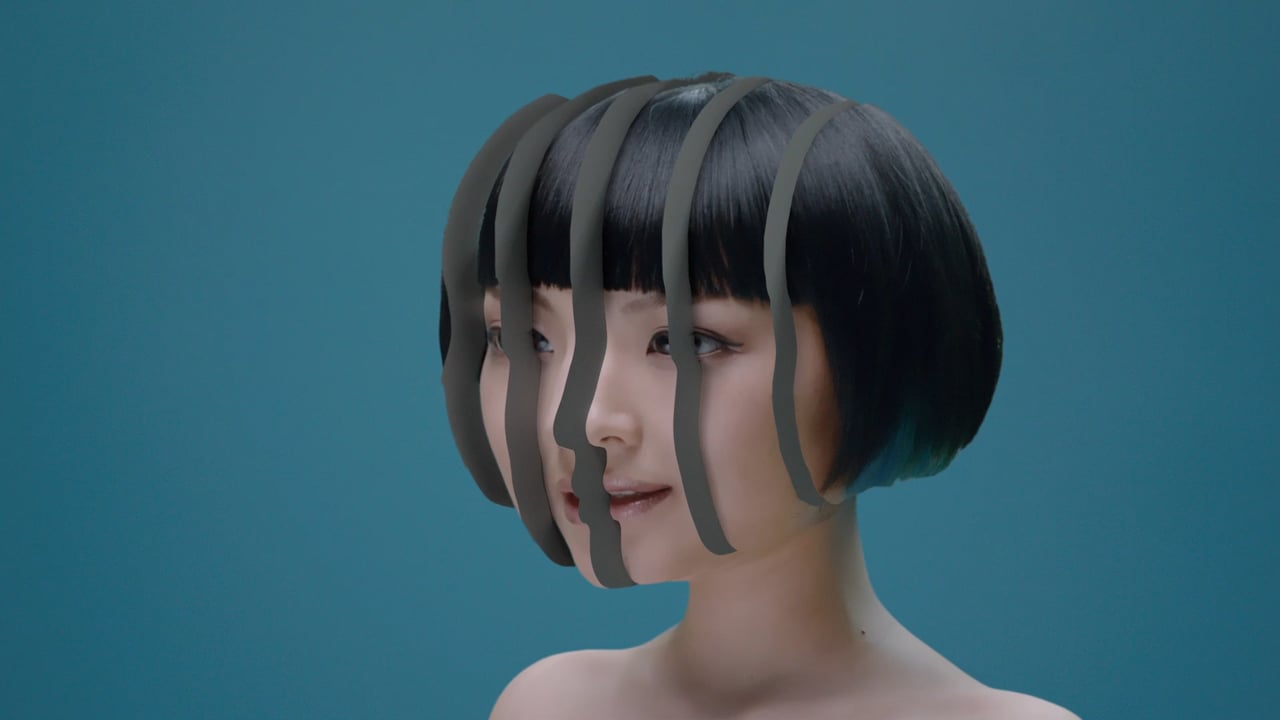 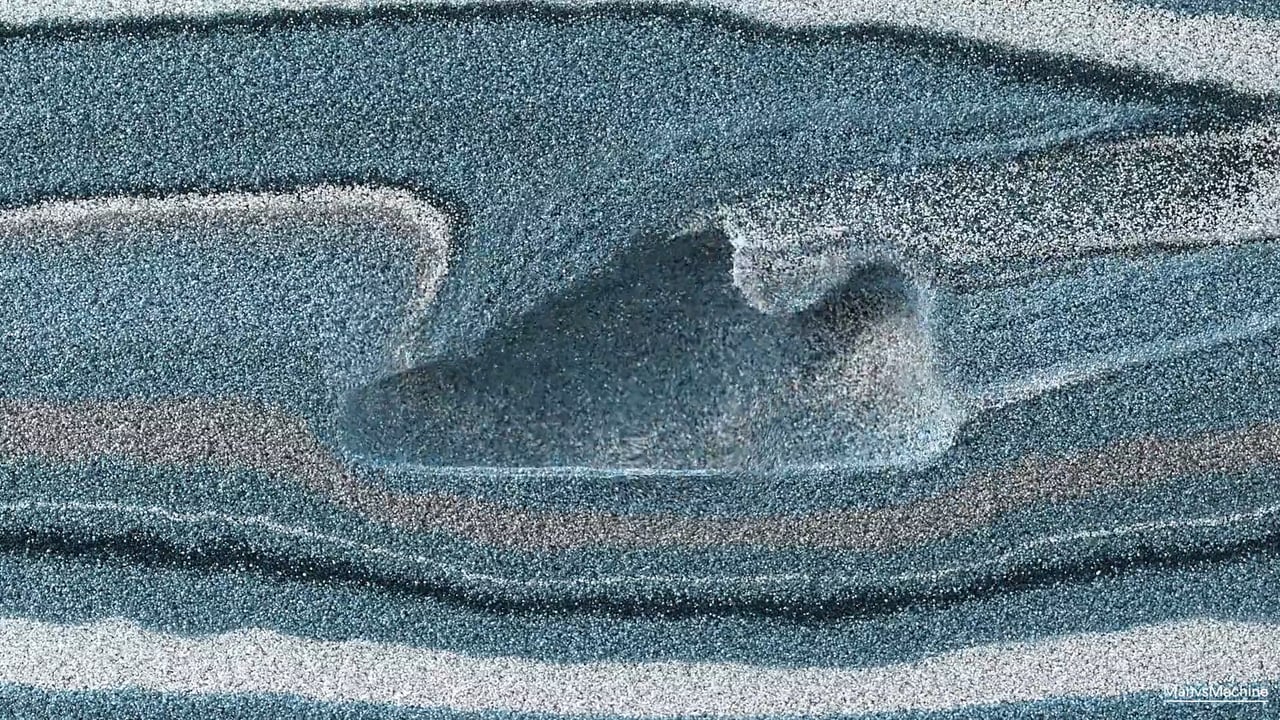