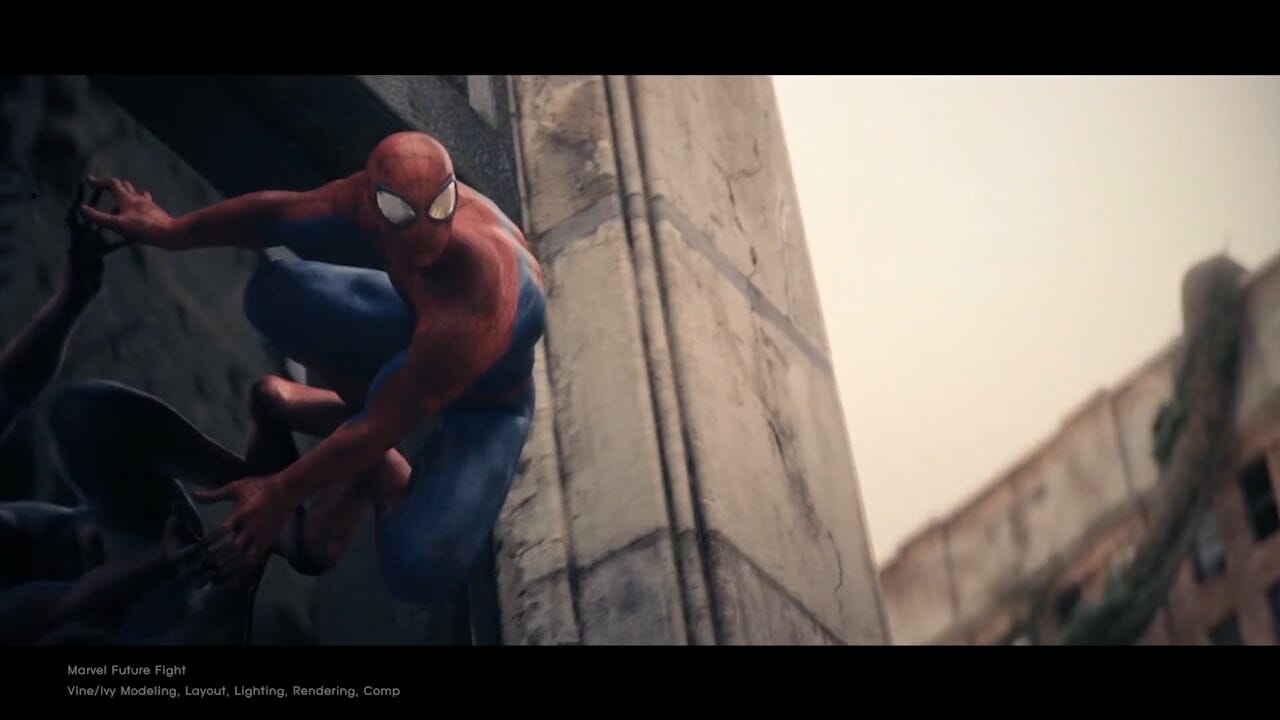 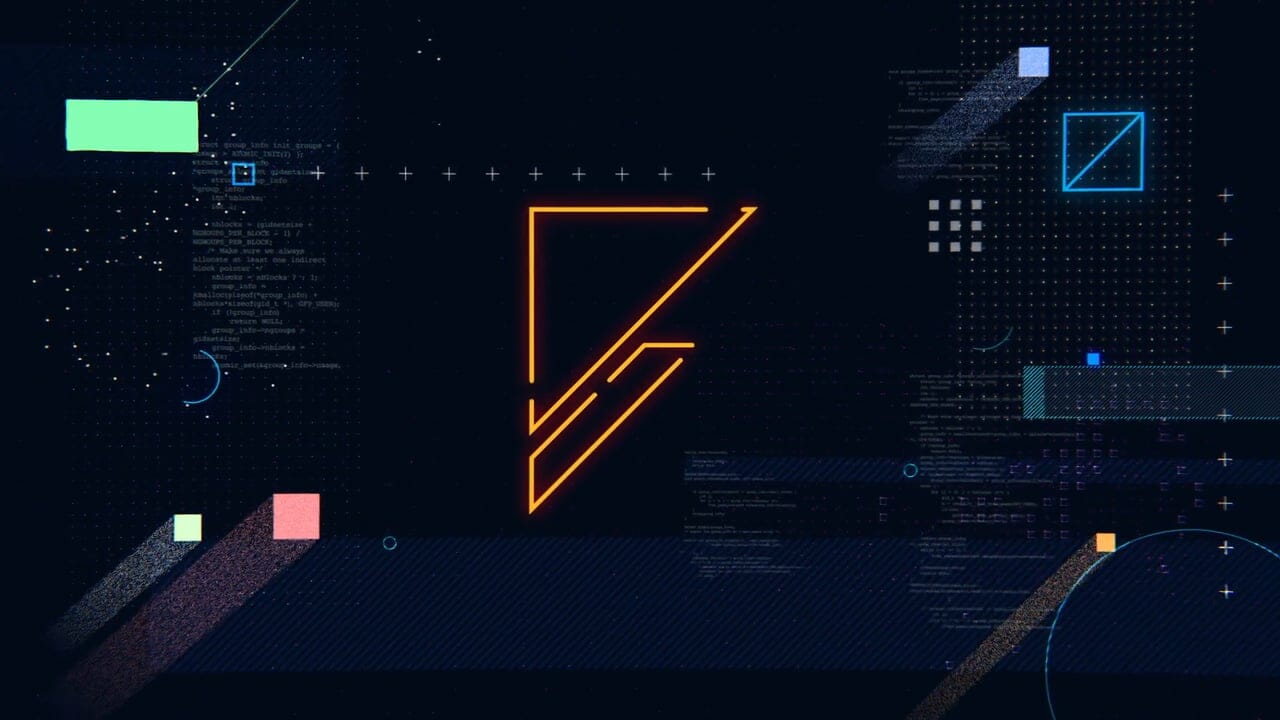 This Is Talent Intelligence | Talent Connect 2017 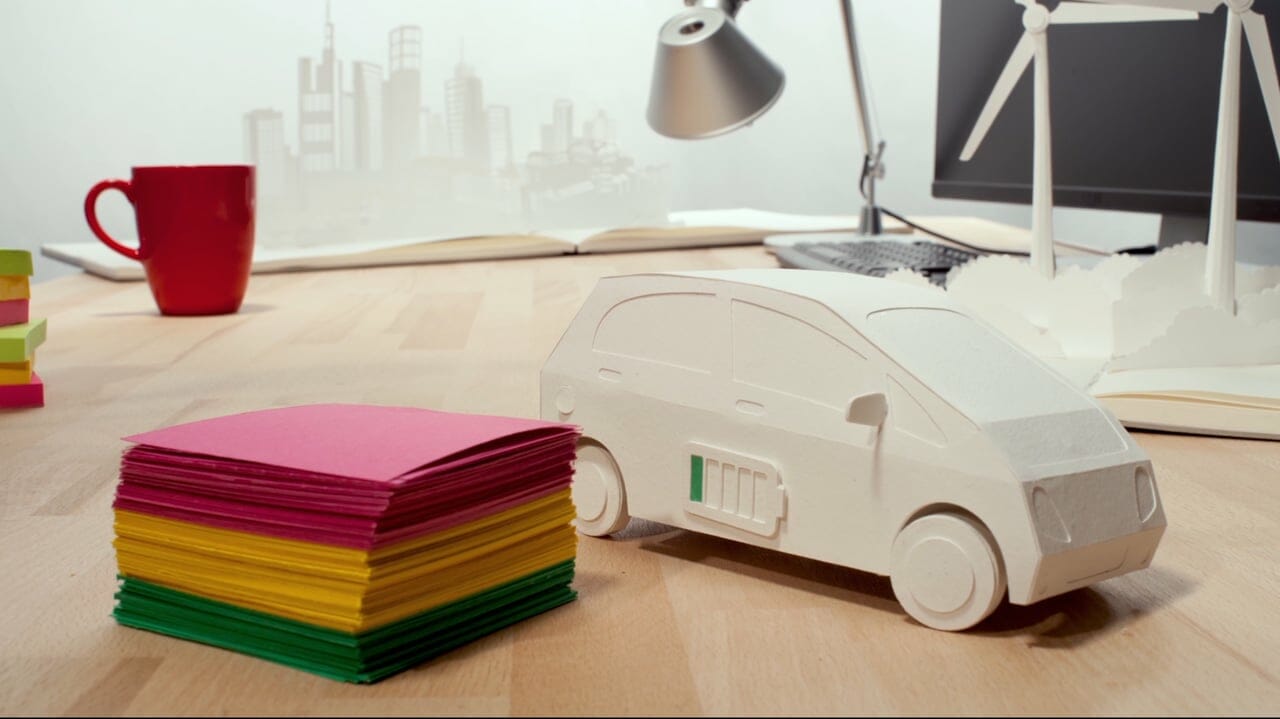 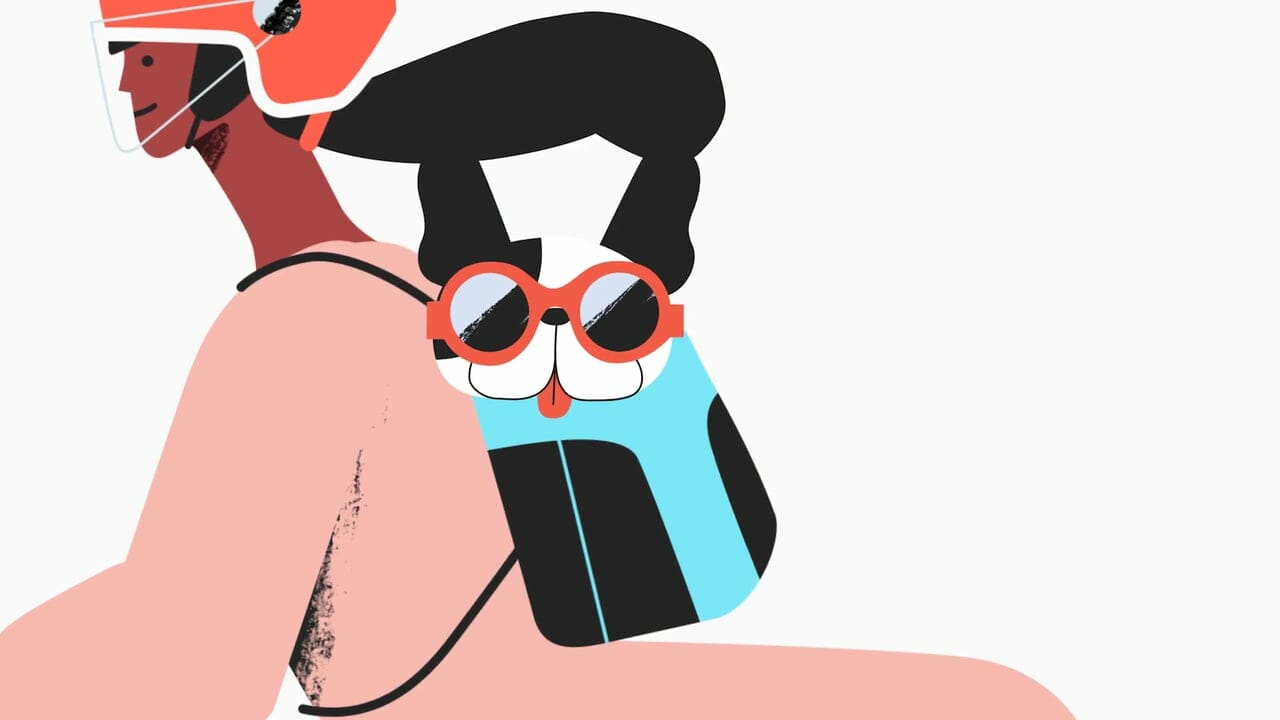 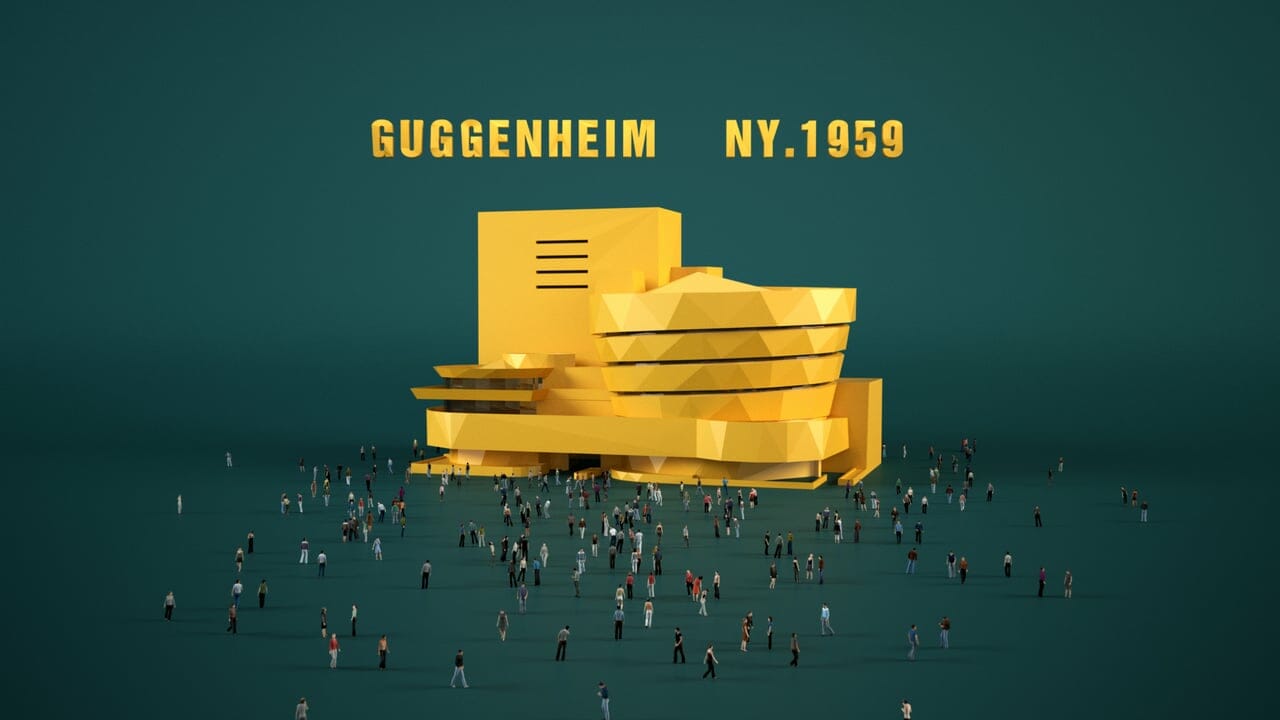 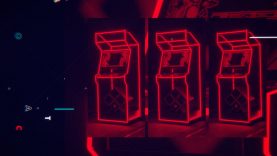 MATERIA is a interdisciplinary collective, founded by Susi Sie and Remo Gambacciani.
The Main Titles for OFFF CDMX 2016 were produced by combining analog and digital techniques; blurring the boundaries to become one. Deeply inspired by the complexity of nature, MATERIA explores the uniqueness of highly detailed structures and organic shapes. 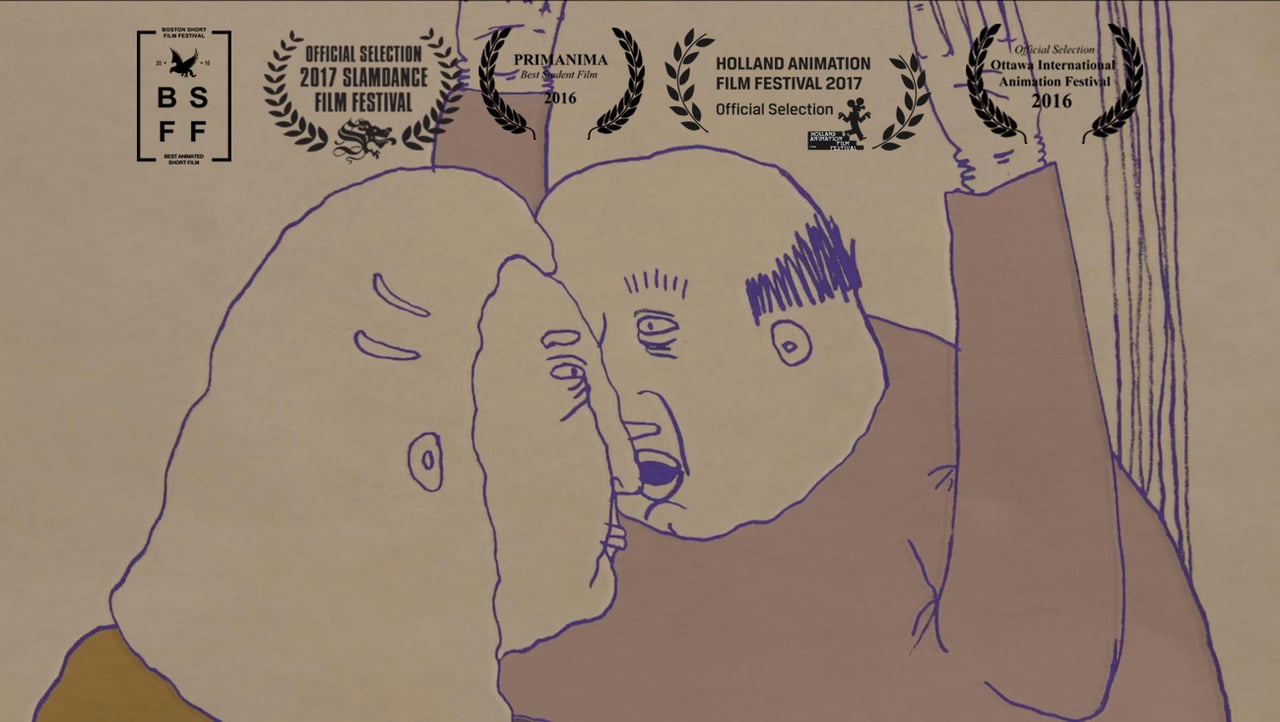 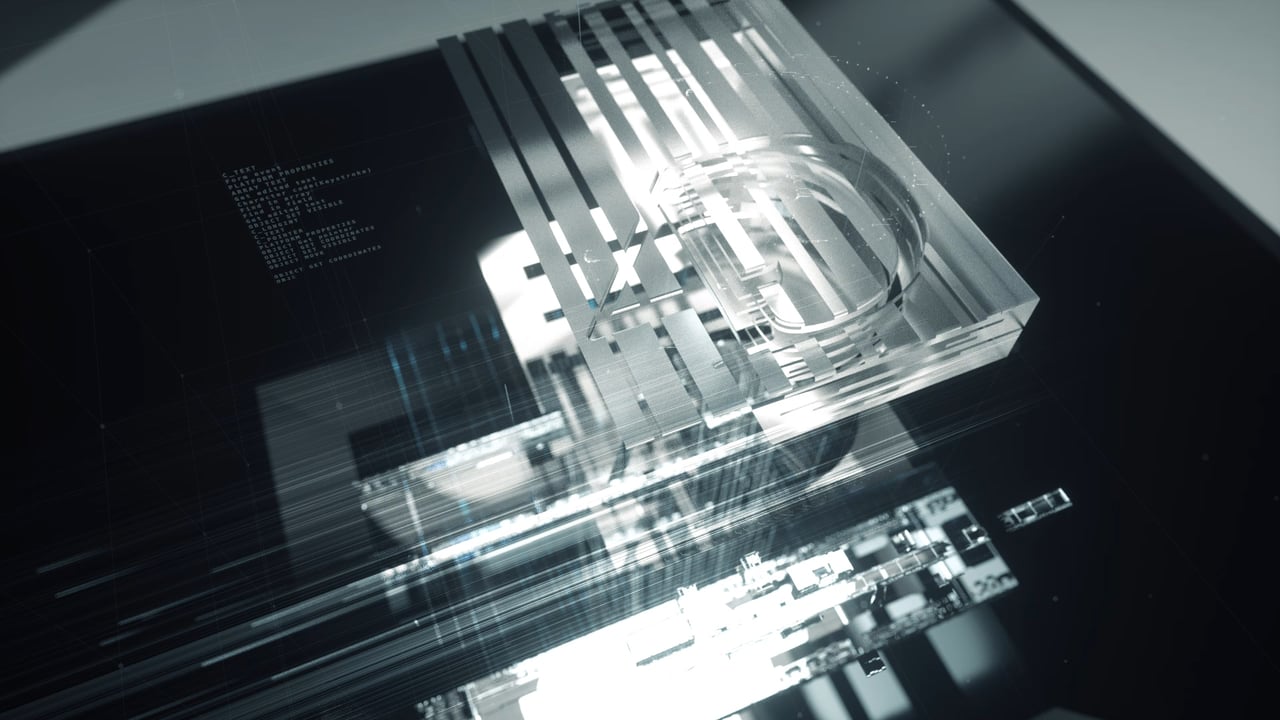 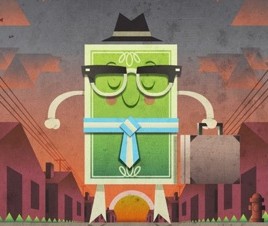 How Your Money Works 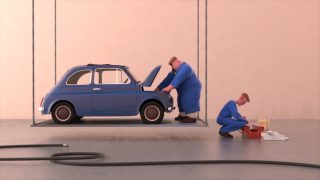 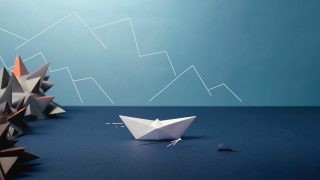 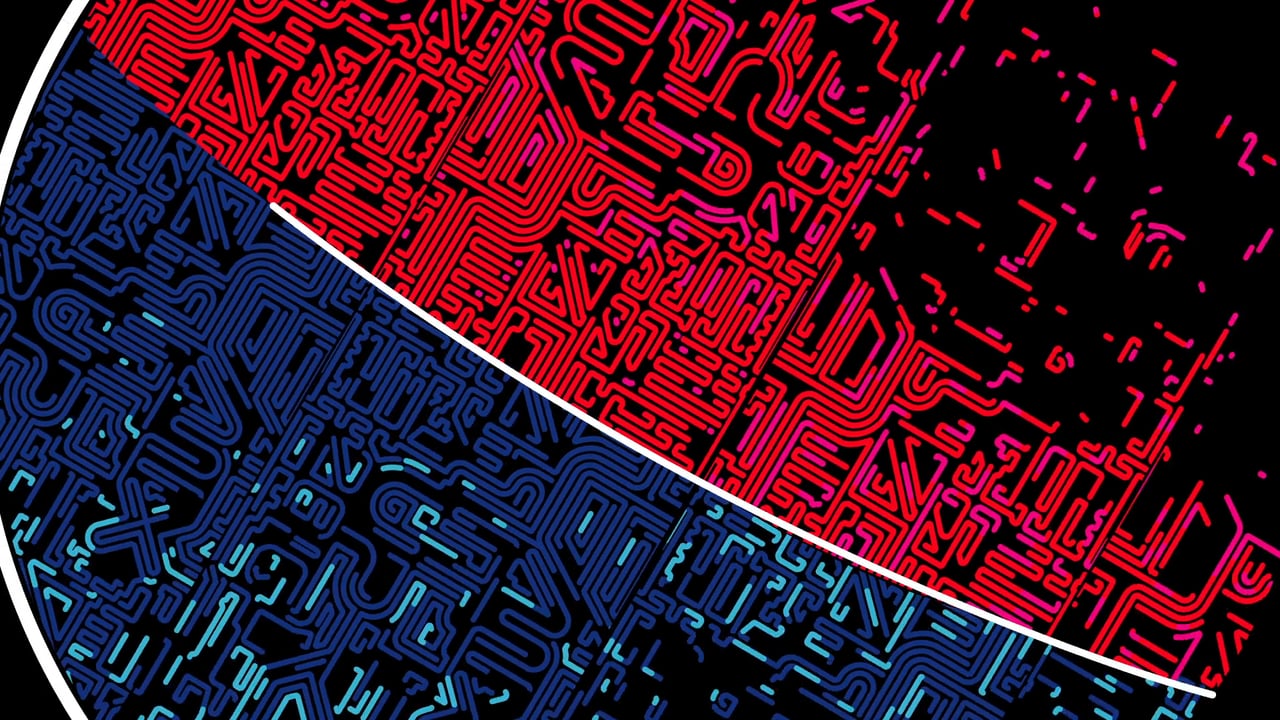 Motion Graphics for Mix it Up Exhibit in Milan 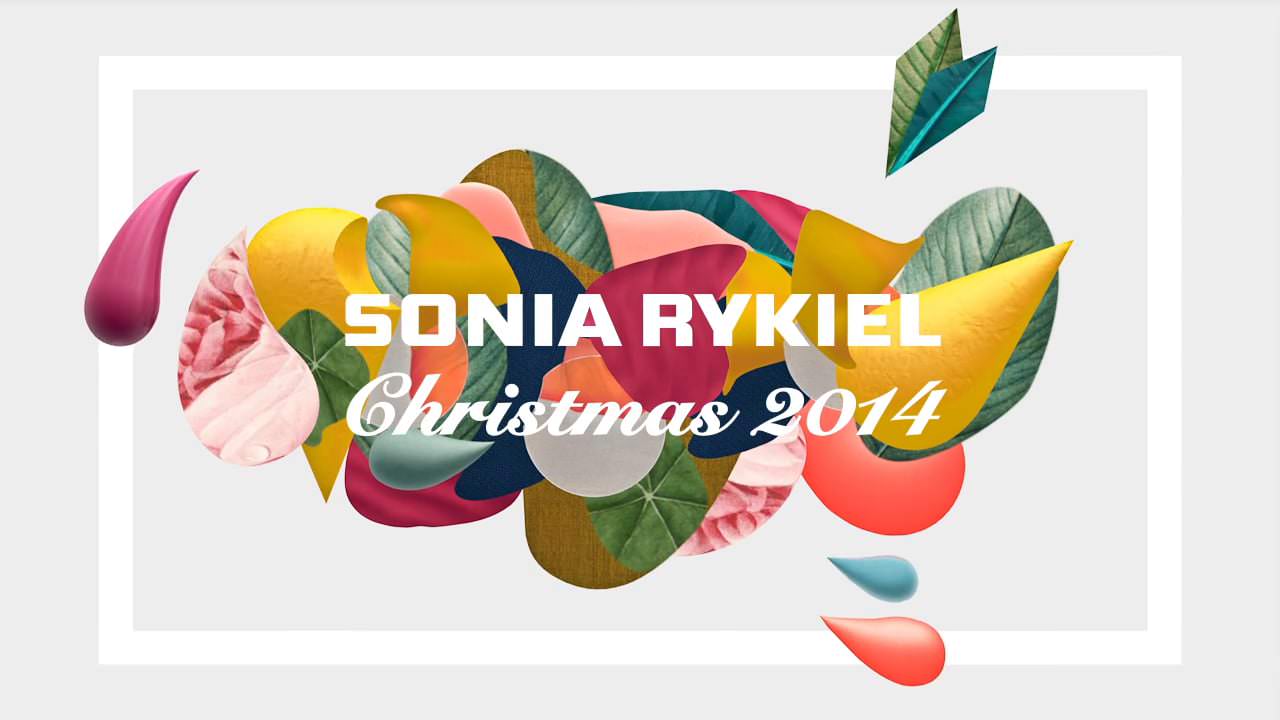 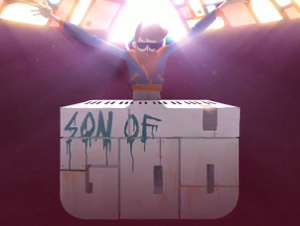