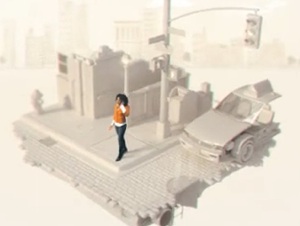 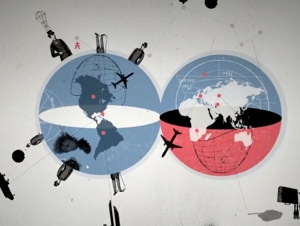 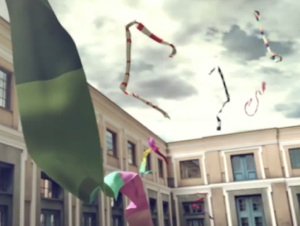 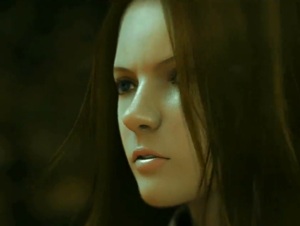 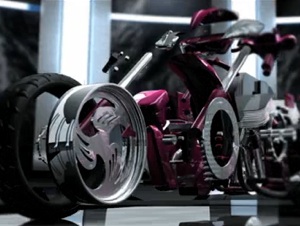 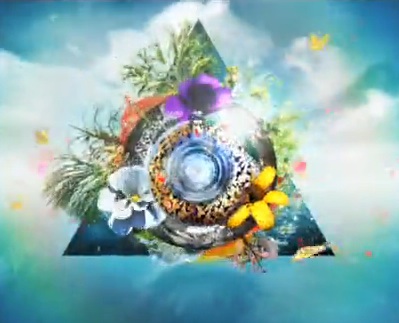 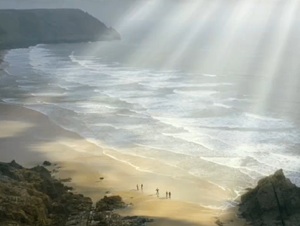 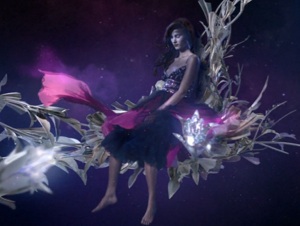 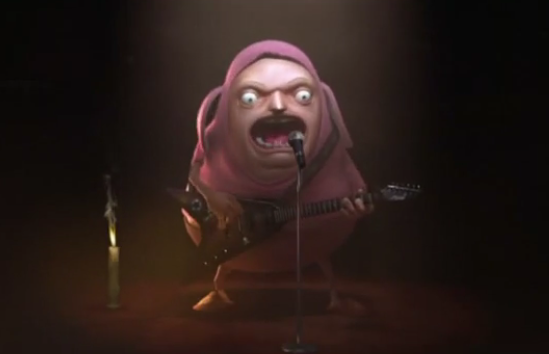 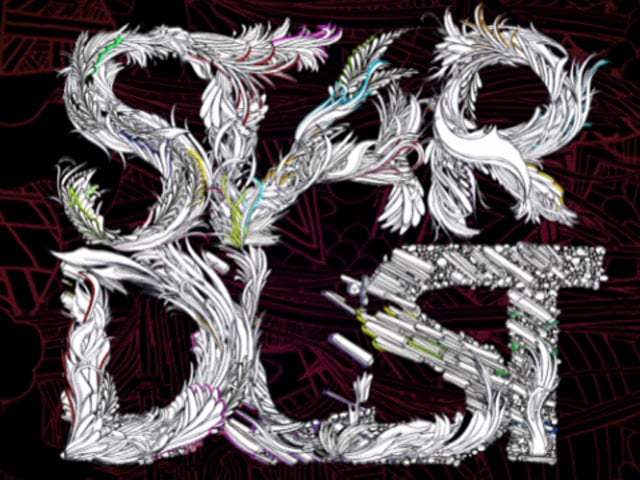 This montage reel featuring some of the company’s greatest project work was produced in June, 2009, to accompany the relaunch of its redesigned website at stardust.tv .

Thank you very much for your interest, and also, for any feedback. 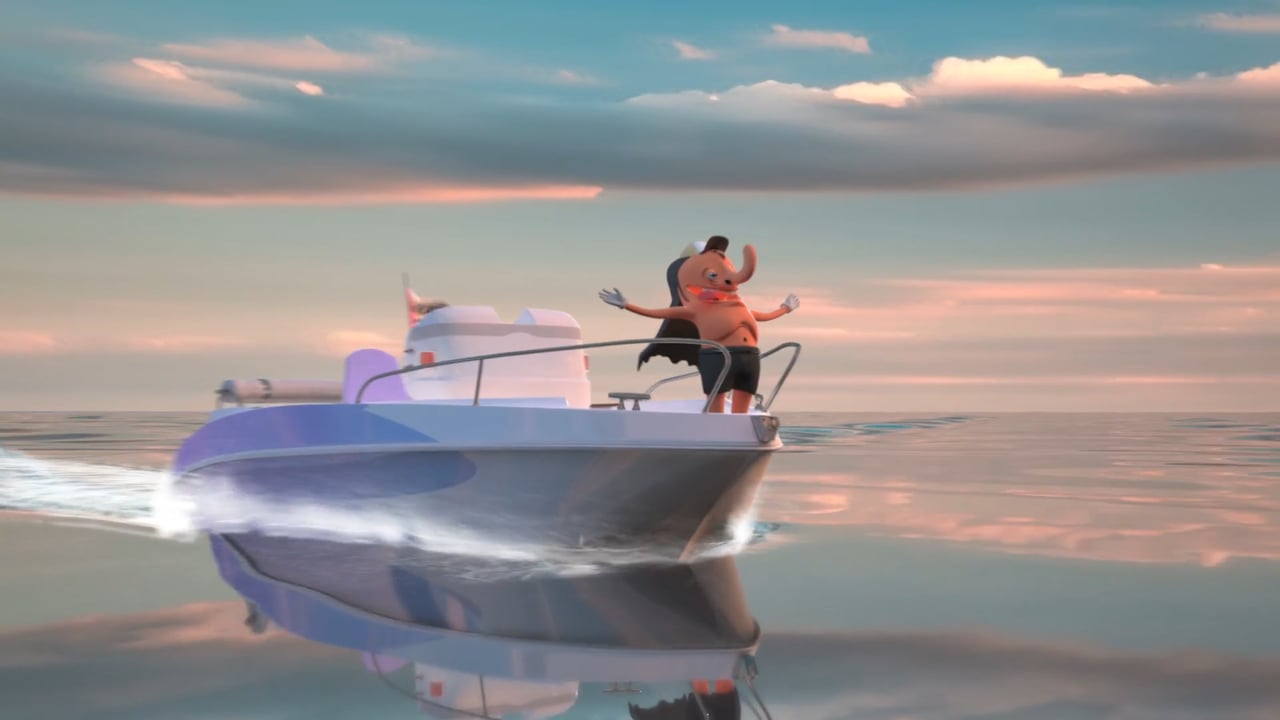 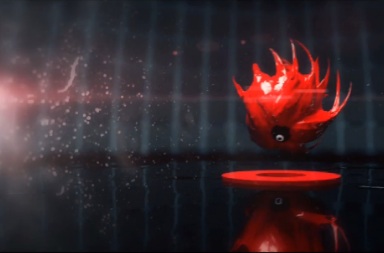 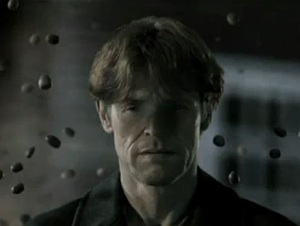 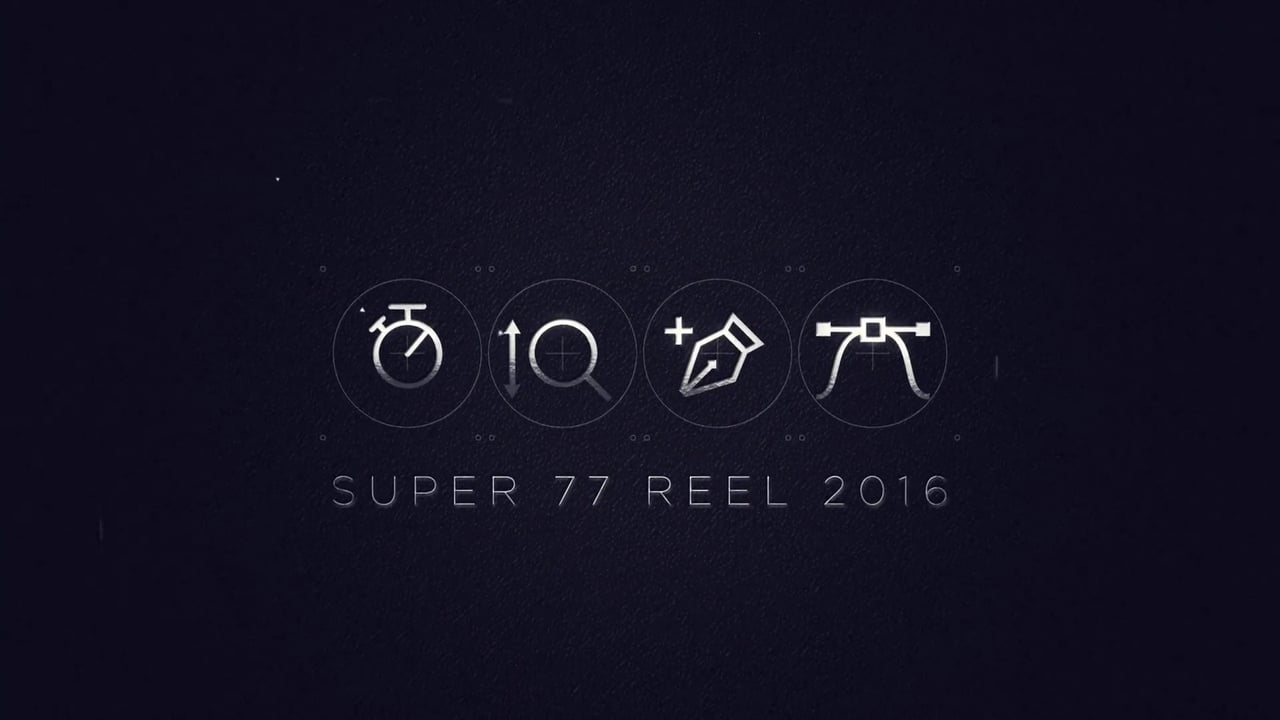 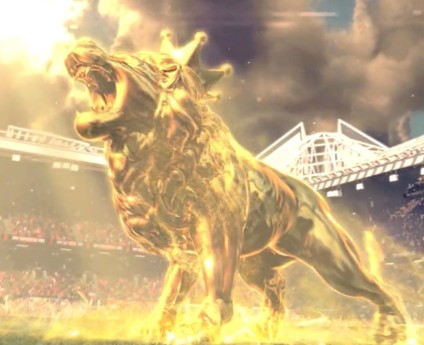 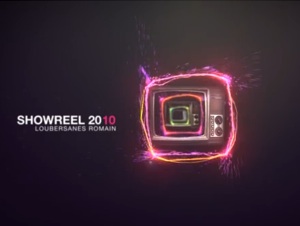 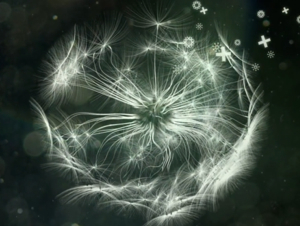 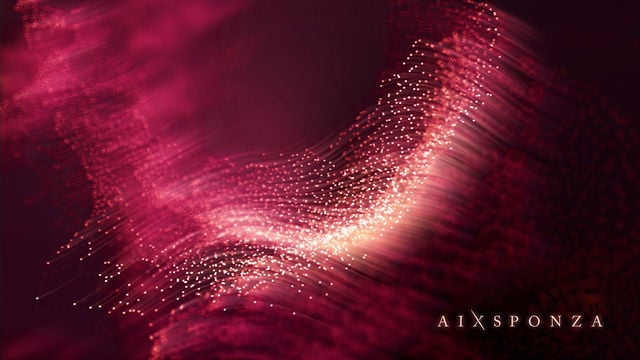