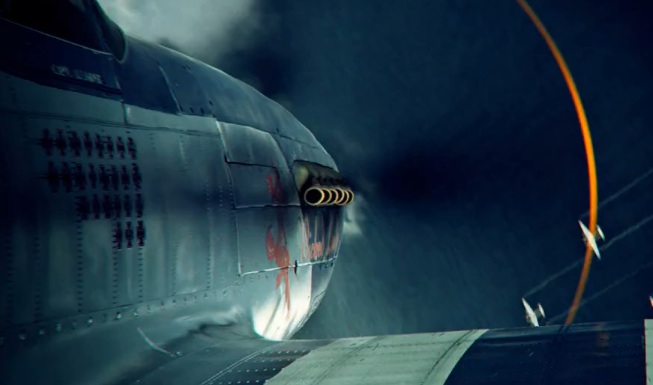 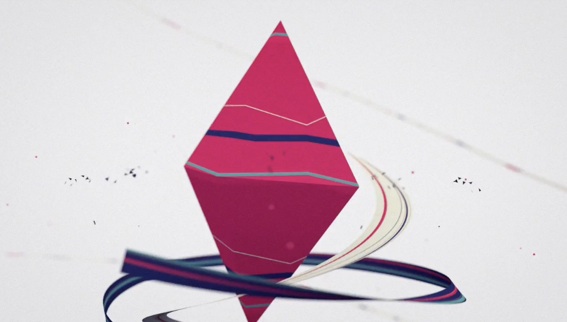 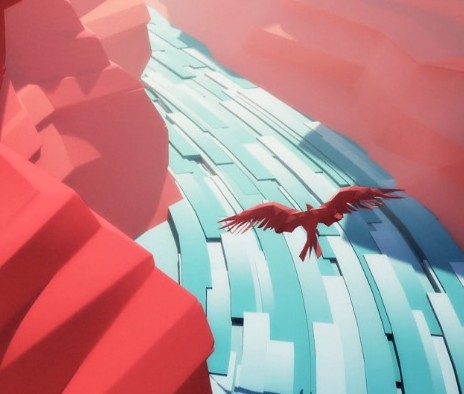 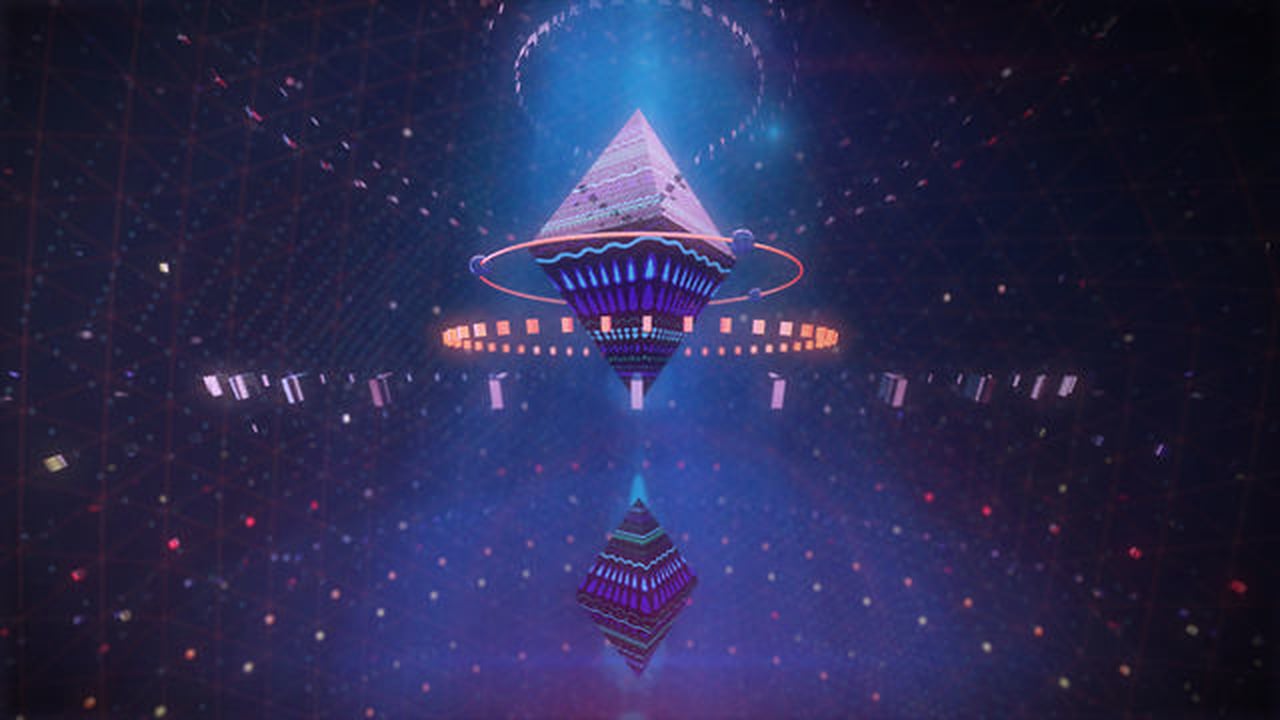 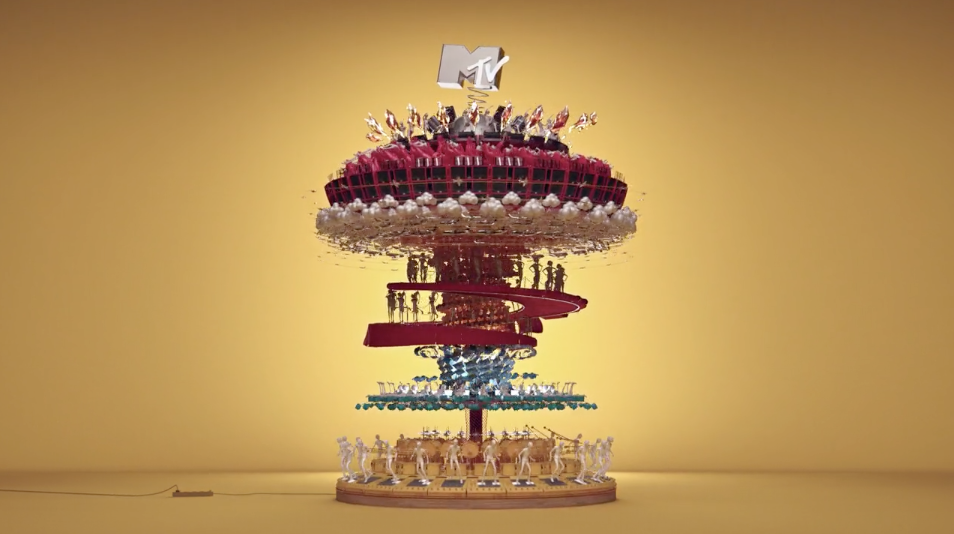 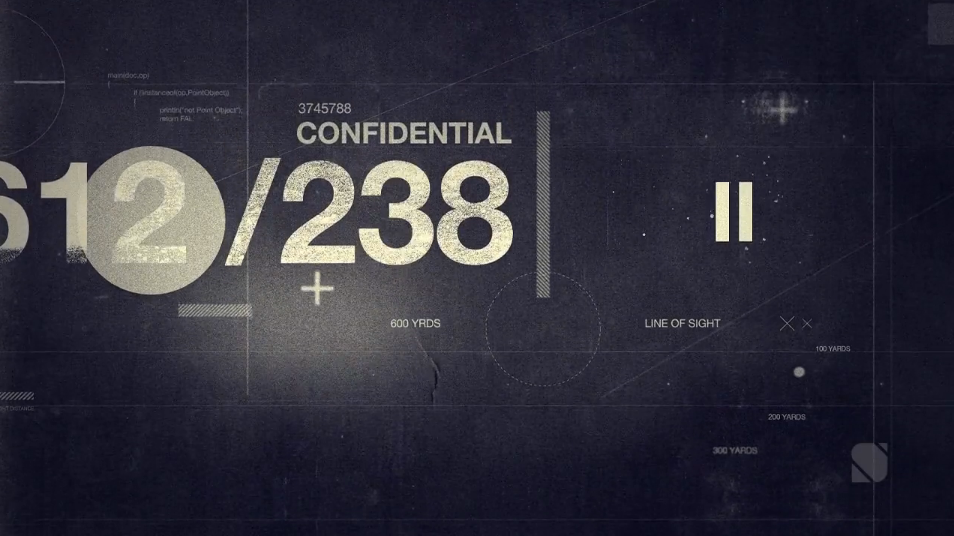 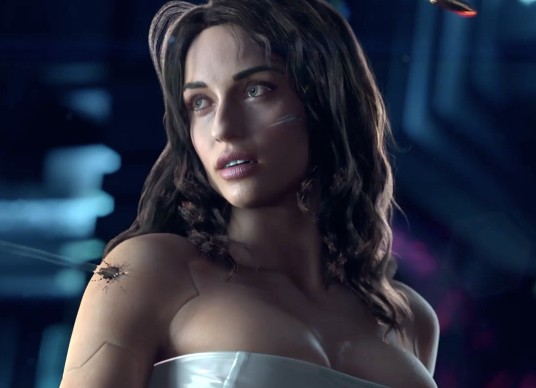 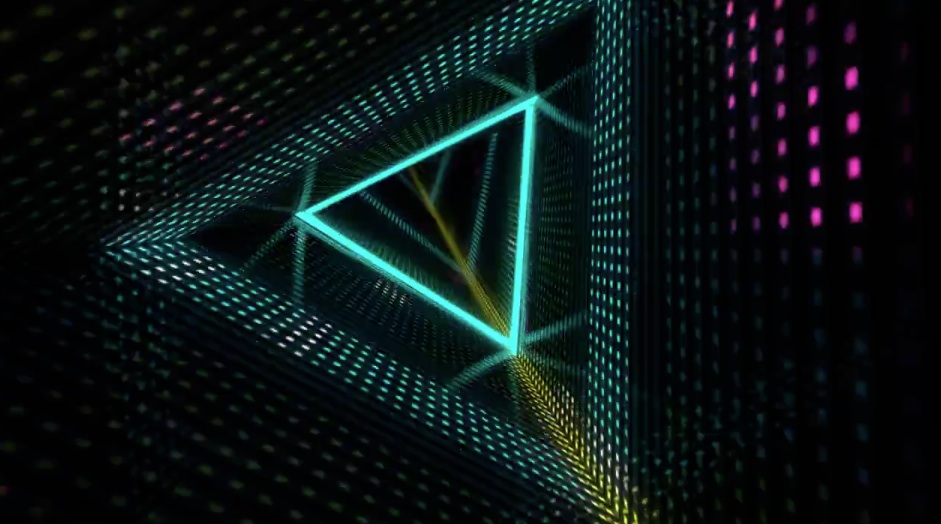 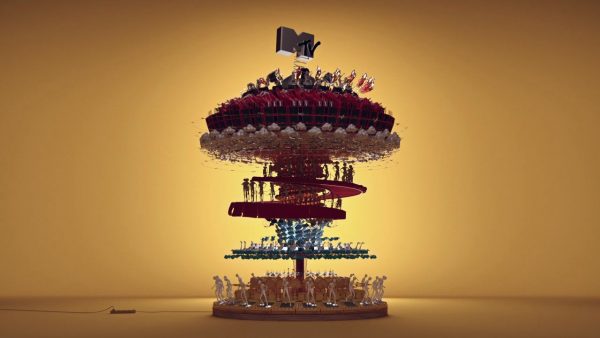 We created and directed a 20 second sequence, and opener, bumper and closer alterations from 2 to 20 seconds length, revolving around a huge Zoetrope, a fast-moving carousel which evokes the illusion of motion through a fast succession of static elements which come to life with a stroboscopic light.

The animated sequence is a journey through time and space, transcending the ancient Zoetrope concept which stems from pre-Christian Chinese culture to our modern global society. A band lives the American Dream, symbolizing the ascent of a basement musician to stardom across the horizontal zoetrope layers. They move from the underground scene to stardom with the help of their fans and social networks, finally reach the top of the carousel and perform at the MTV EMA.

The realization of the main trailer and more than a dozen alterations raised technical challenges and led Sehsucht to finding unique solutions. To be able to create an extremely realistic look, Maxwell Render was chosen as render technology. 3D design was implemented in the character design at an early stage.
The tool Pixologic Sculptris enabled intuitive character work by designing 3D characters and using the models instantly. Animating the elements was a further challenge since the complete zoetrope is a virtual scale model, nothing is faked. Therefore, everything had to work in loops built in 24 single ‘sculptures’. 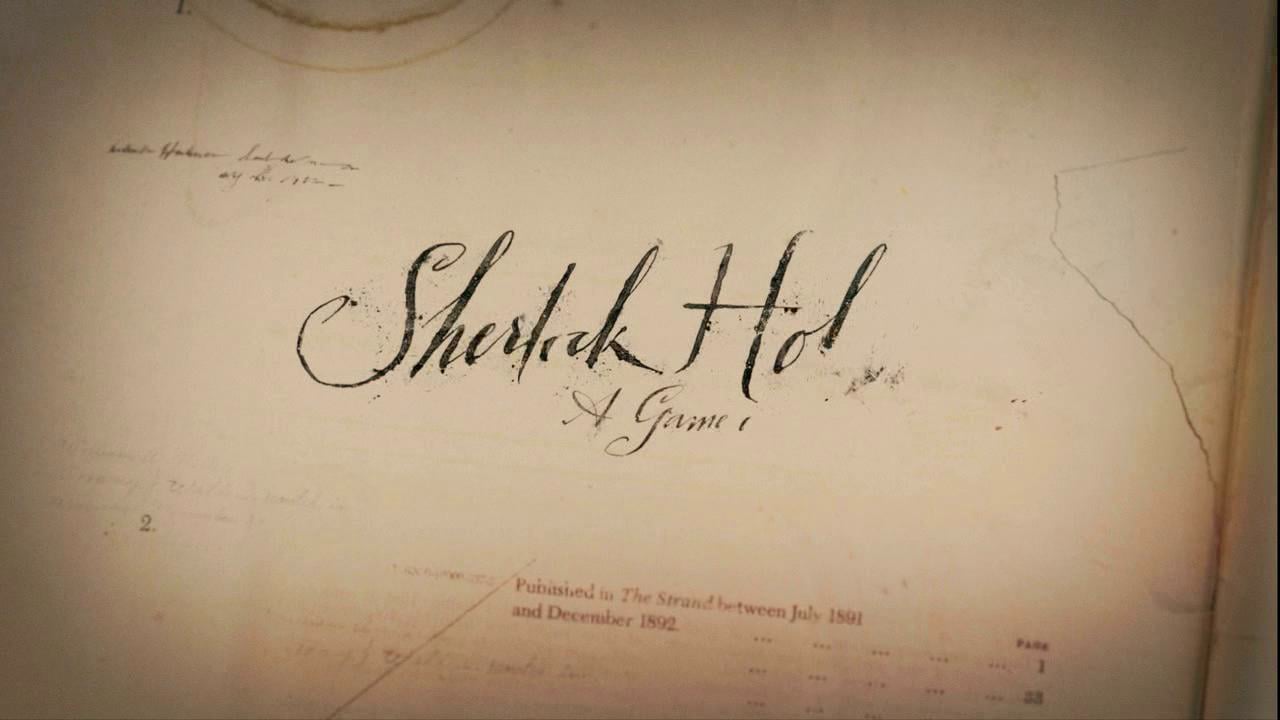 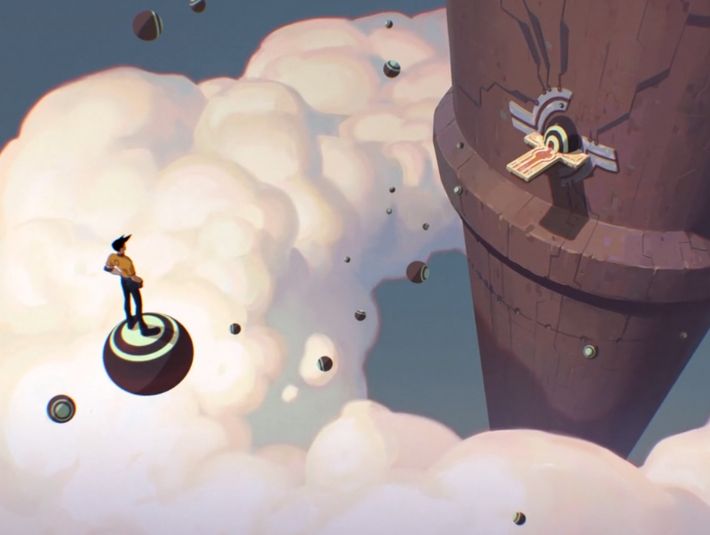 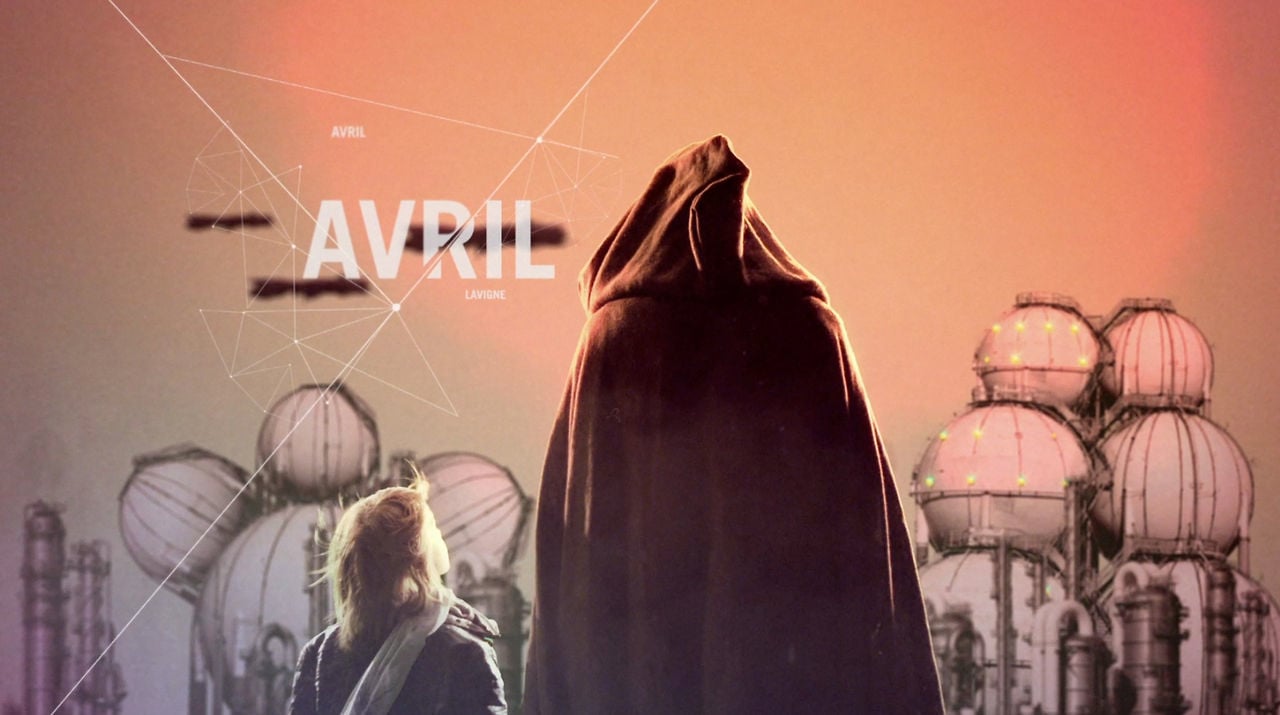 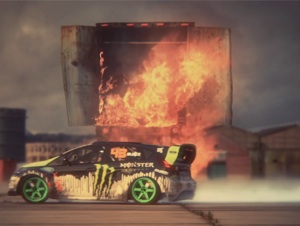 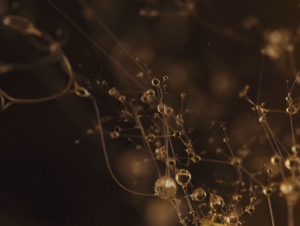 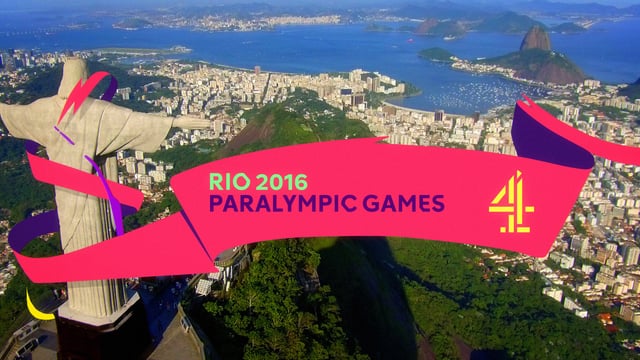 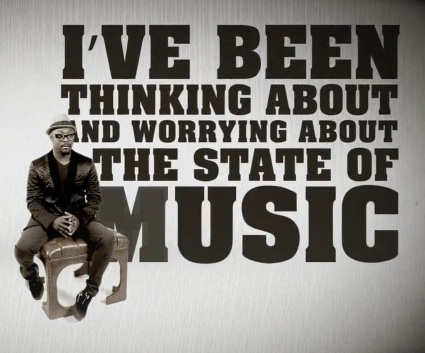